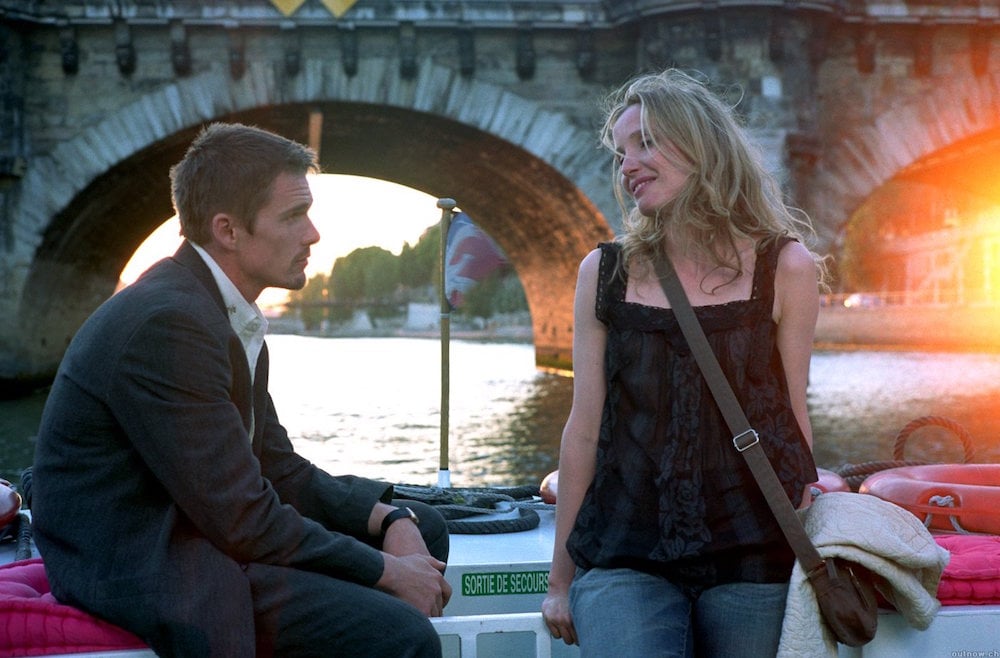 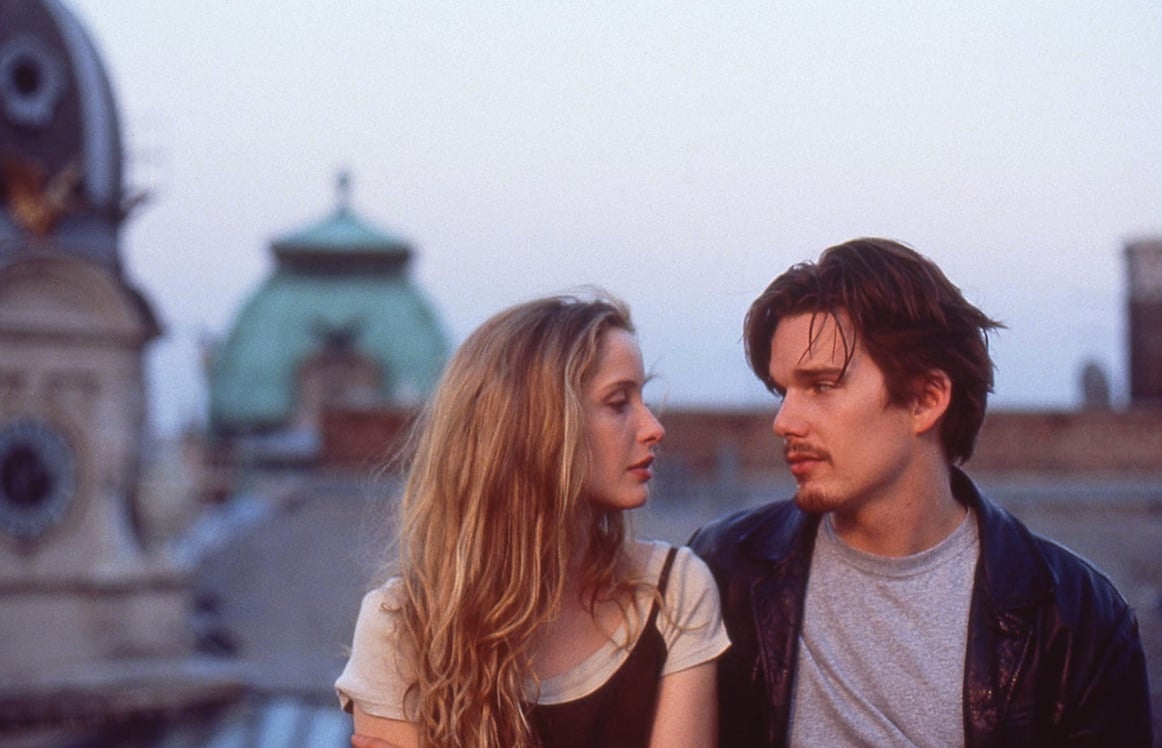 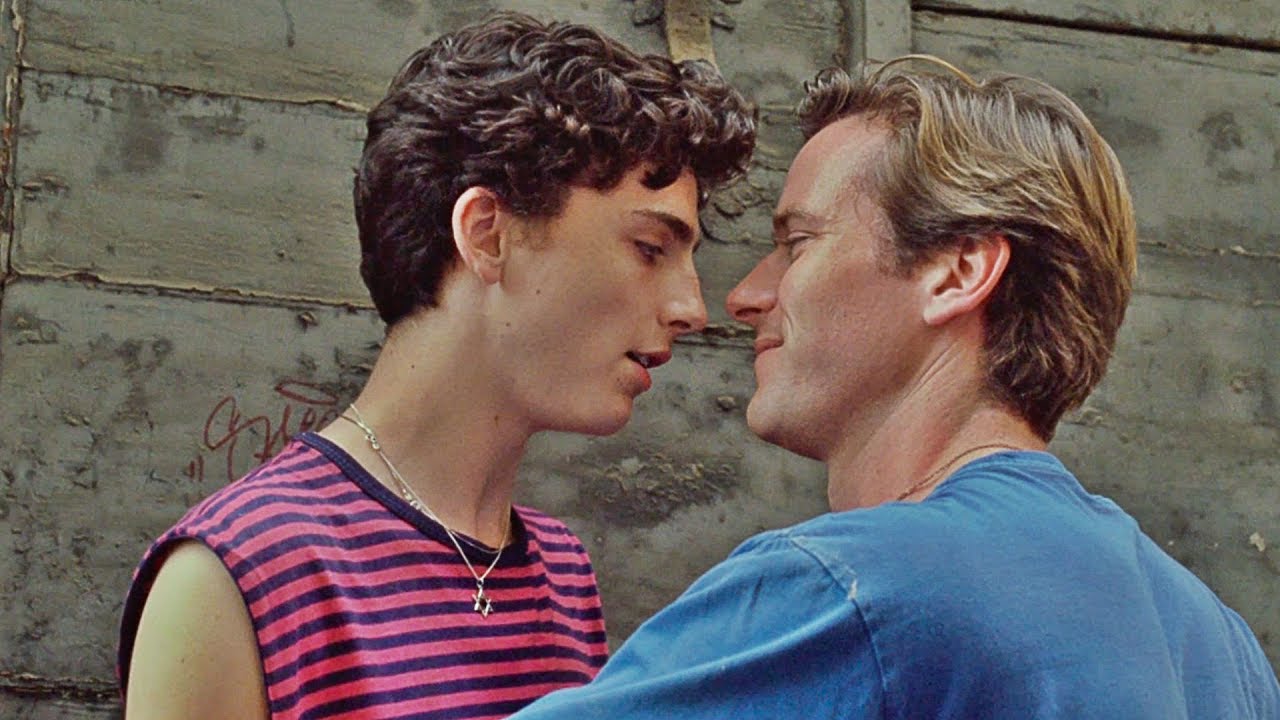 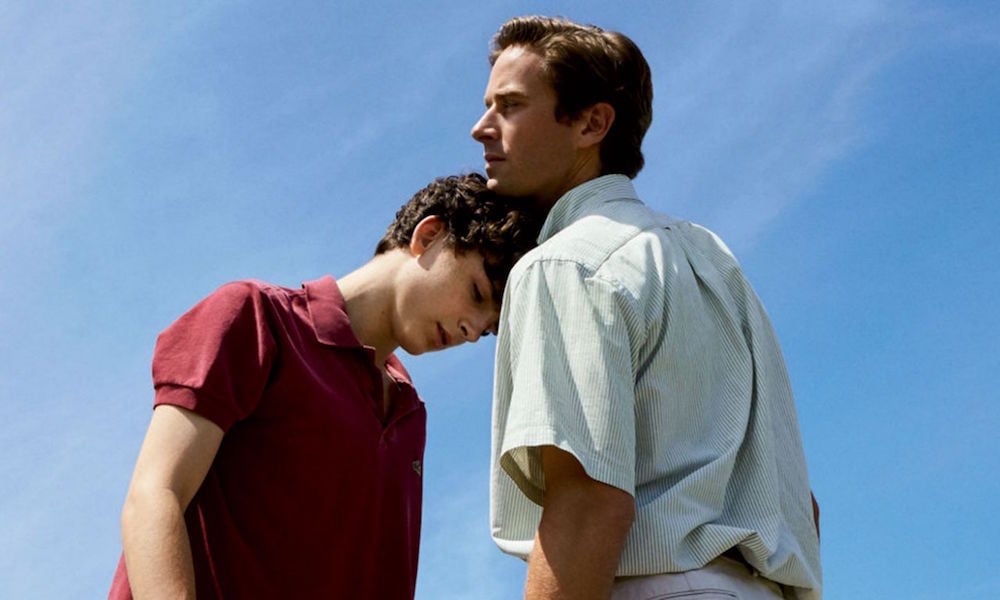 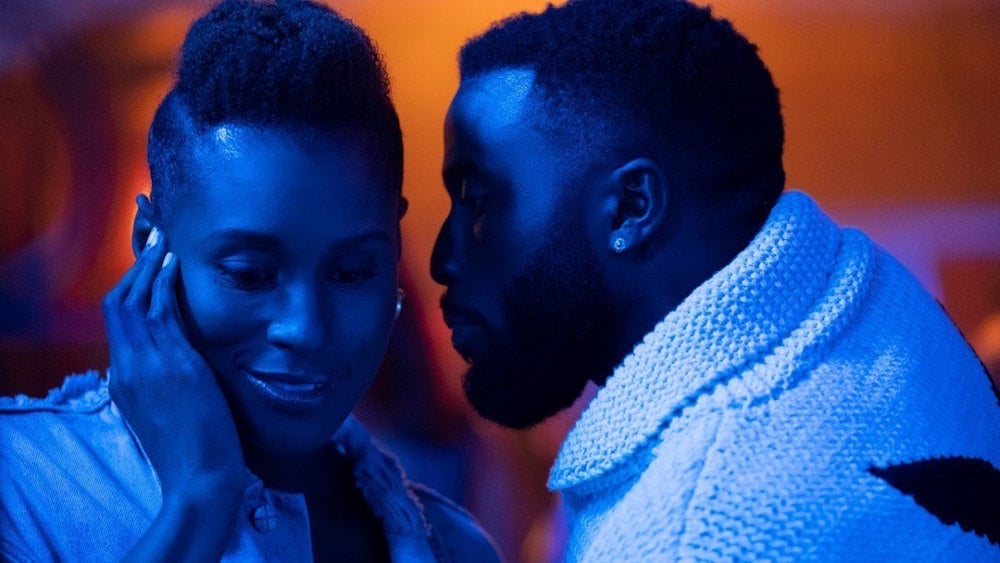 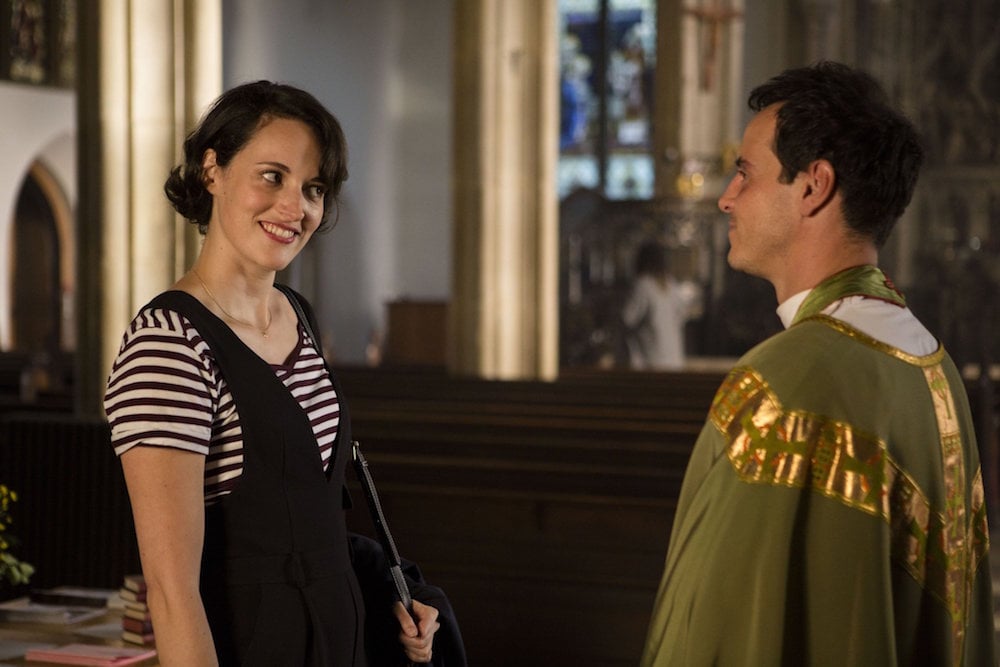 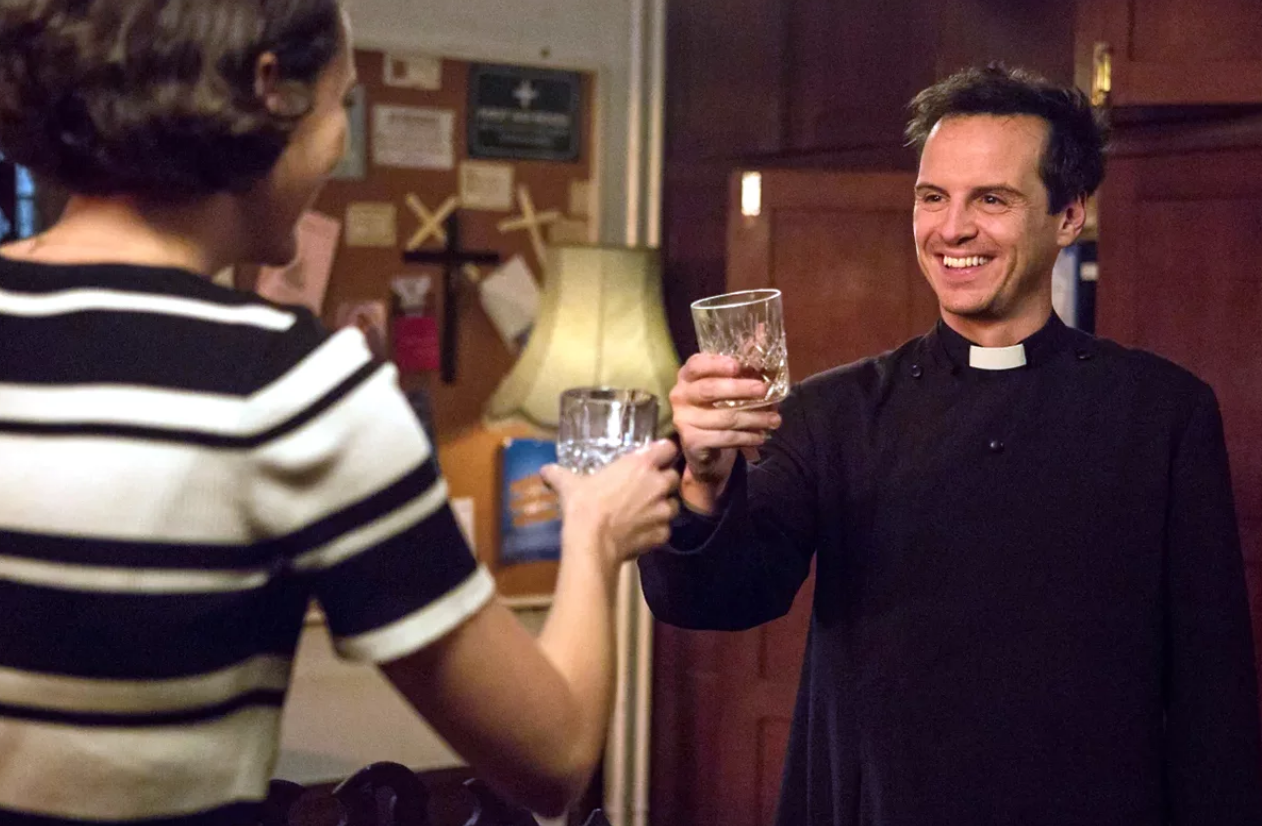 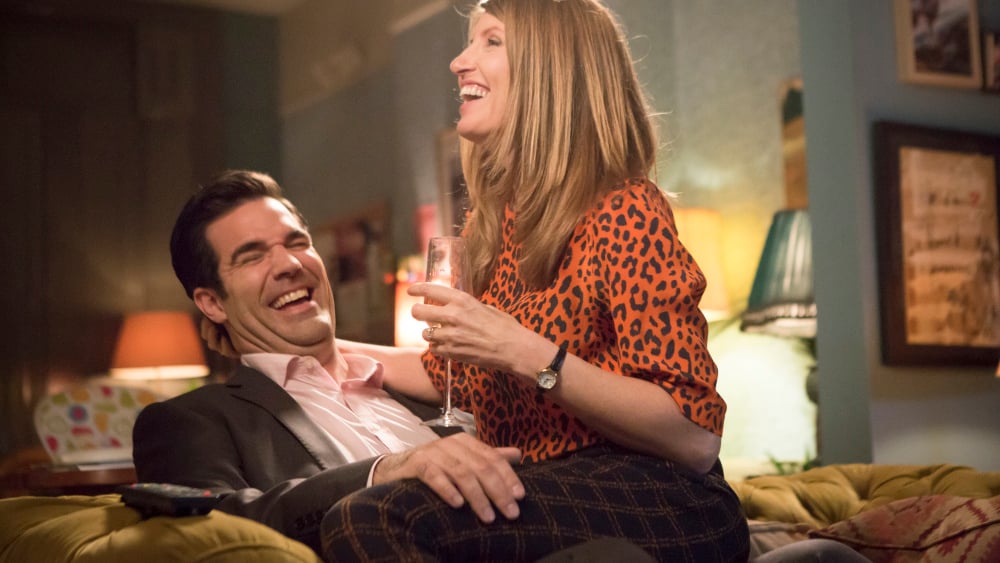 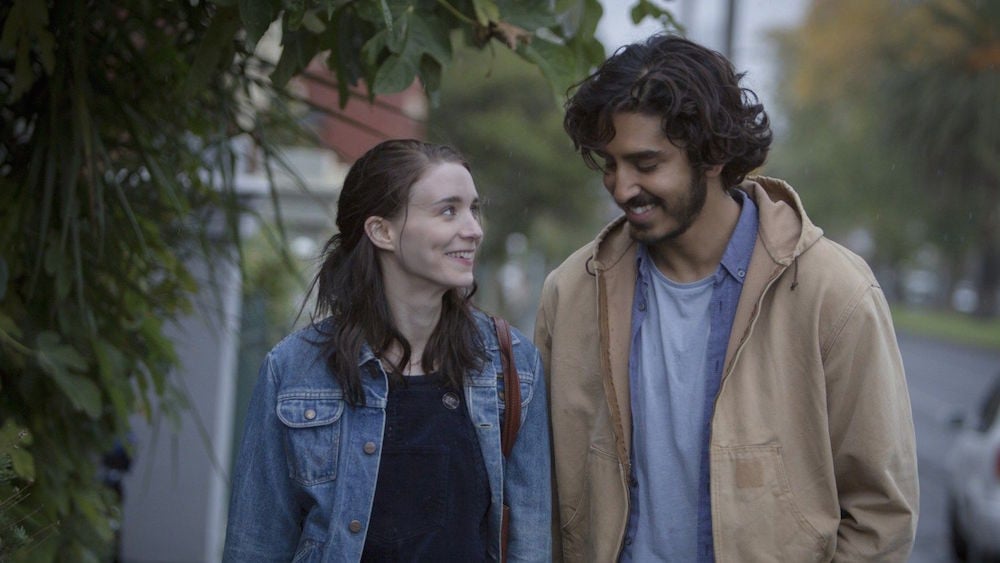 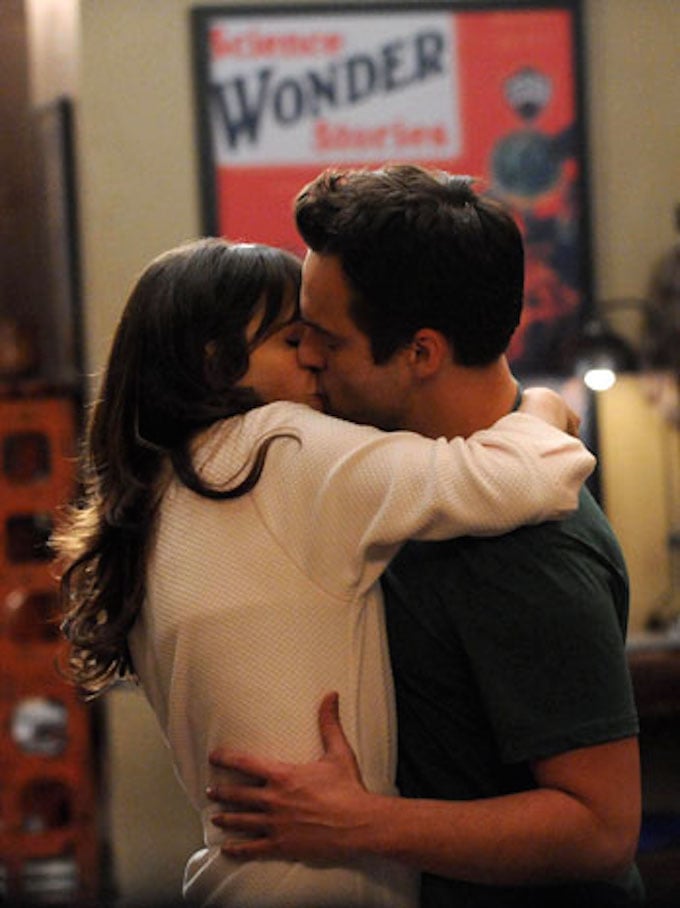 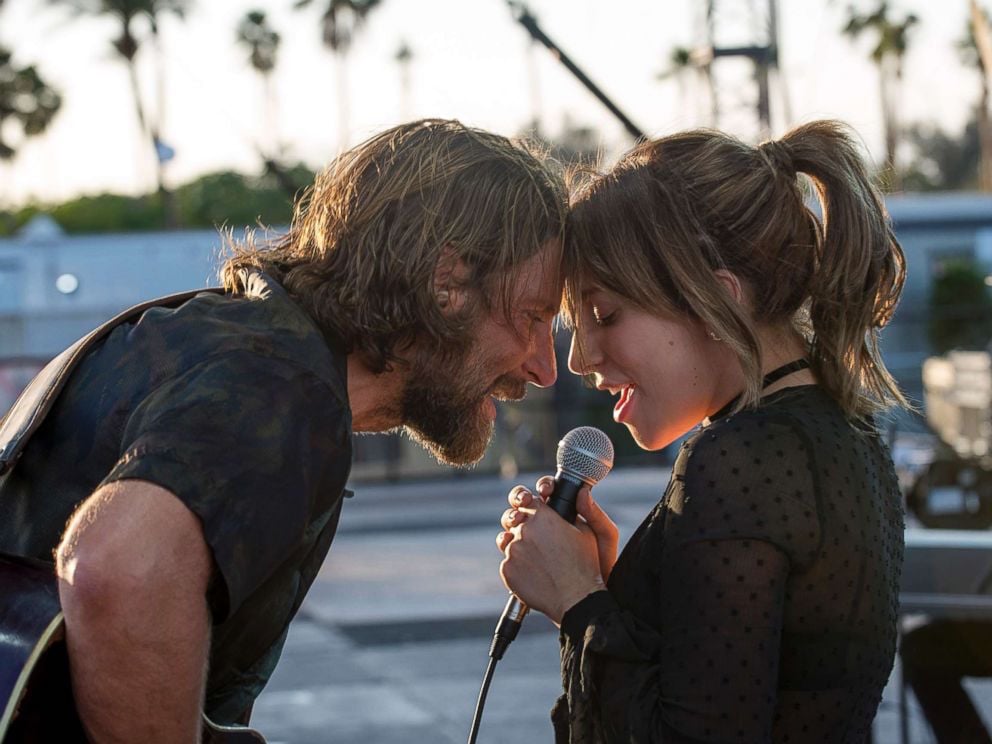 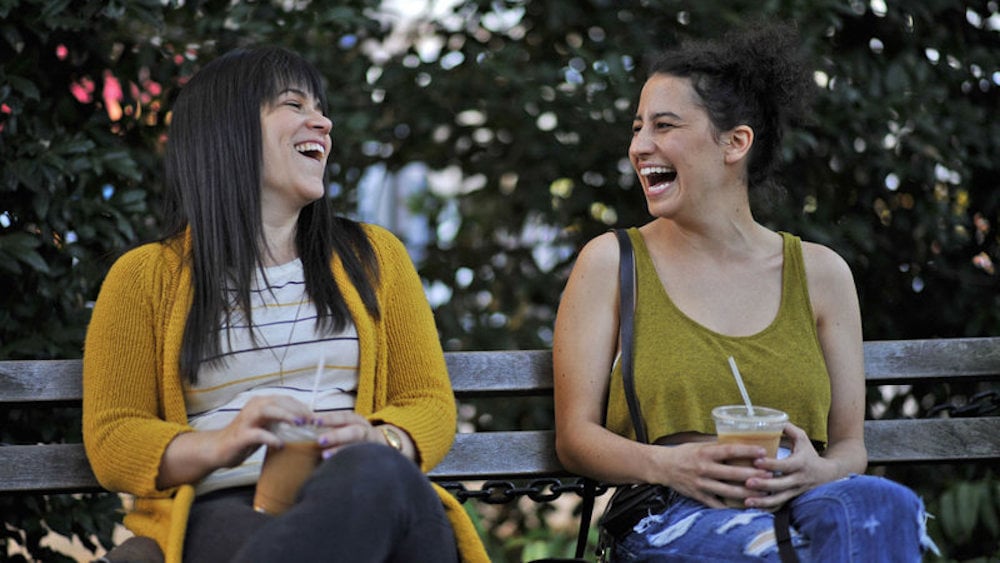 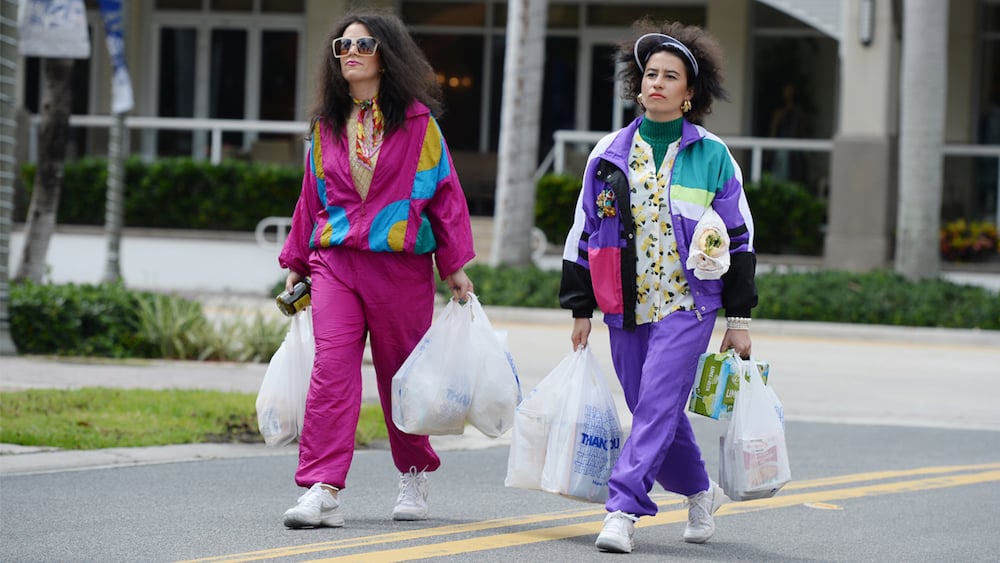 720 COMMENTS
WRITE A COMMENT
Array ( )
Design
most popular
01
My Sister’s Home Makeover
02
What Are Your Top Three Books?
03
The Ultimate TV Guide (If You’re Looking for Something Great)
04
Catherine Newman’s House Is a Joyful Jumble of Books, Games and Cats
05
Behind the Scenes: Making a Magazine Cover
May We Suggest…
By Joanna Goddard
Design
Do or Don’t: Scary Movies
October 29, 2020

Chandler and Monica! How could you not include them?

To add a duo that I don’t think has been mentioned, Thelma and Louise! As far as female friendship chemistry goes!

For friendship chemistry, we can’t pass over Keeley and Rebecca in Ted Lasso! I love how they support each other so fiercely and speak so lovingly. The humor and love in their friendship gives me an ache in my chest – it’s like a mother-daughter, sister-sister relationship in one. The other day I texted my oldest friend, “You are the Keeley to my Rebecca, and vice versa.”

1. Meryl Streep and Clint Eastwood in The Bridges of Madison Country. The ending is just heart-wrenching. Clint standing there in the rain and Meryl in the car waiting for her husband to run an errand. Dialogue is not needed. The chemistry does all the talking! And the final scene at the stoplight, when Clint is in his pickup truck leaving town, and Meryl and her husband are in the car behind him. The husband is totally clueless, but Meryl’s hand is clenching the door handle white-knuckle-tightly wanting to open it and run to Clint, but it doesn’t happen and the loss is palpable. I can remember yelling at the screen “hurry up, what are you waiting for, this is a no-brainer, open the damn door woman!”

2. Robert Redford and Kristin Scott Thomas in The Horse Whisperer. Their insane chemistry culminates in the dance scene. It’s a visual interpretation of how to say “I love you” without using words. When he places her hand on his heart, it took my breath away. Beyond bittersweet. Their eyes and their bodies do all the communicating, and there is no gray area!

Forgot to add in my comment: June and Nick in The Handmaid´s Tale. You can almot forget all the horror that´s going on when they are together

Kristin Scott Thomas and Ralph Fiennes in the English Patient… you can feel it from their first scene together.

To me, the ones that top it all are Keri Russell and Matthew Rhys in the Americans. I’ve never seen chemistry like that on screen before or since.

I’d add Johnathan and Mira in Scenes From a Marriage

Marianne and Connell in Normal People. I was Obsessed!

I know the article is from 2019 but you have to add normal people it is “have to fan myself” hot!

How are Joey and Pacey not on here?!

Technically I haven’t really watched it, either- I somehow stumbled upon a fan-made compilation video of only Joey and spacey scenes and I got hooked!!! That’s how much they draw you in, you can feel the chemistry without necessarily all of the context. Cut to Joshua Jackson being my number 1 celebrity crush (followed closely by Common).

Jack and Rebecca on This is Us! They melt my heart. My husband and I joke that Mandy Moore’s hubby (the wonderful Dawes front man Taylor Goldsmith) must hate the show.

Connell and Marianne from Normal People!!

The Sharon and Rob scene in bed is so so good. I’m glad that made it to the list. Love these examples!

Jessica Williams and William Jackson Harper on season 2 of Love Life! As my boyfriend said, I would be entertained watching them watch paint dry. Needless to say, incredible chemistry and so funny together.

How did Normal People, Paul Mescal and Daisy Edgar-Jones not make this list!? the most insane chemistry I’ve seen in years!!

the list was from a couple years ago — they DEFINITELY made it now!

Lady and the Tramp.

What about Zoe and Wade in Hart of Dixie