What Are Your Top Three Movies of All Time? 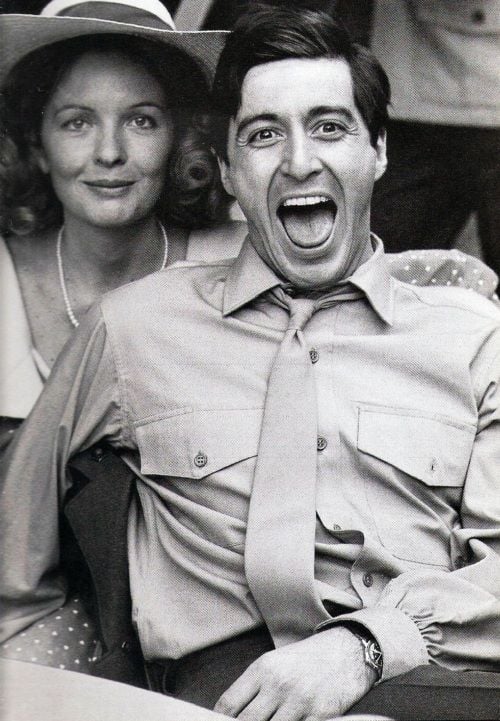 The other day, my 17-year-old daughter texted a question on the family group chat. “Poll! What are your top three favorite movies?”

Naturally, when someone asks you a question that broad, you can’t think of a single movie you’ve ever seen in your life. One, for me, was obviously The Godfather, though, so I texted that first — followed by Annie Hall and a tie between Finding Nemo/The Incredibles. My husband texted The Godfather, Thin Red Line and Rushmore. Our other daughter, Abby, 15, had a hard time limiting herself to three and texted Get Out, Juno, Black Panther, Fantastic Mr. Fox, Up and Iron Man. 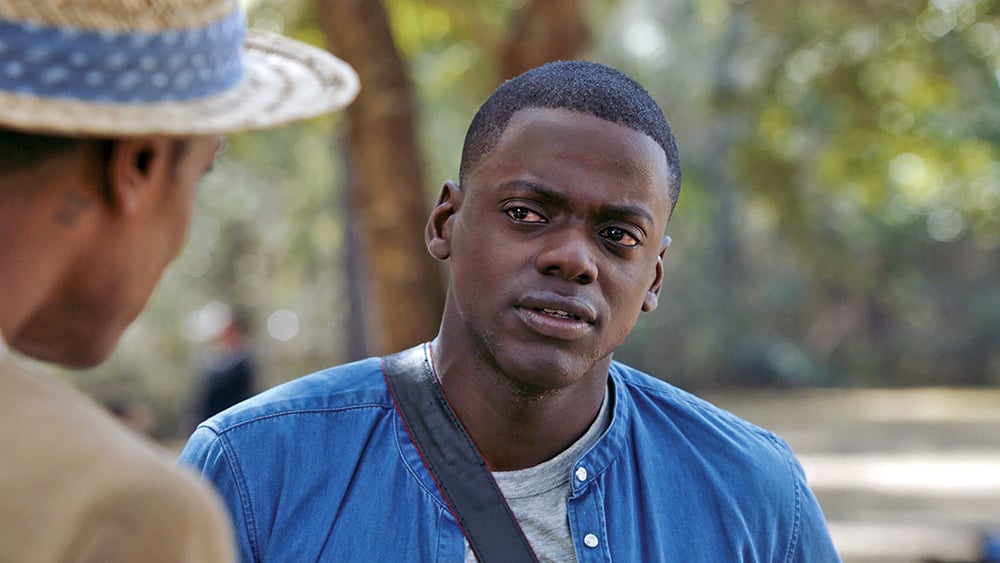 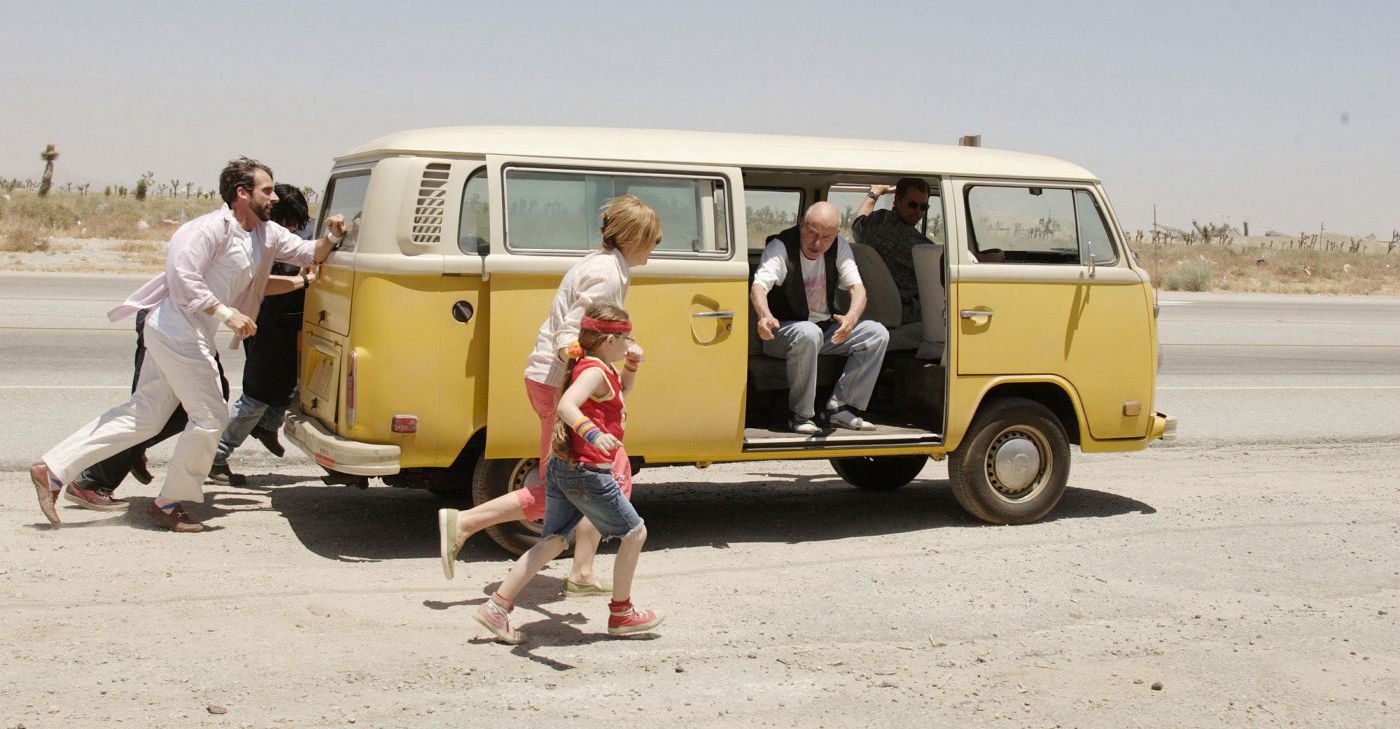 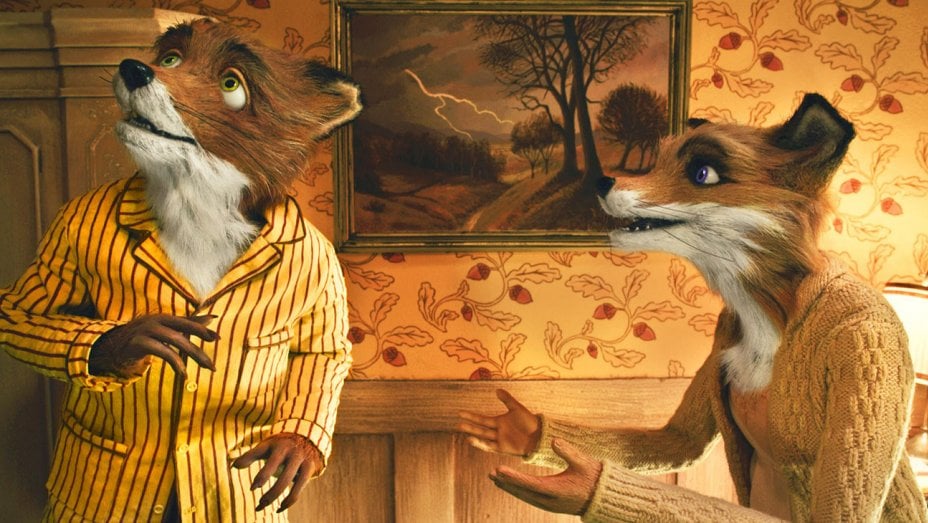 My daughter Phoebe (whose favorites included No Country for Old Men, Unforgiven and Little Miss Sunshine) then told us that her film teacher at school had predicted The Godfather would be on most if not all the Top Three lists of an older generation. And look at that, her teacher was right! 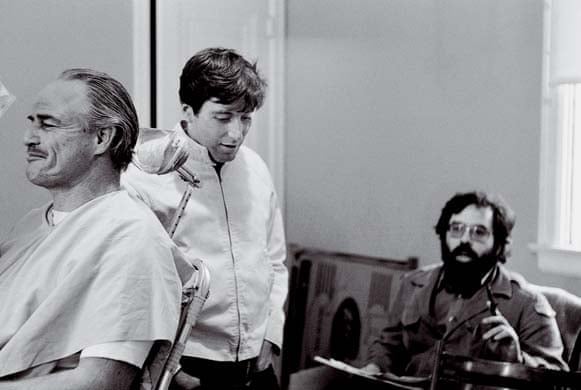 Two years ago, I queued up The Godfather and The Godfather Part II back to back, and beforehand actually worried that maybe they weren’t going to hold up. But it was the opposite: they were better than I’d remembered and now it’s my goal to convince my kids to make room in their top three for either.

What about you? What’s in your top three?

P.S. Actors’ movie accents rated, and the best TV show of all time.

Okay has anyone seen The best years of our lives? The enchanted cottage? The ghost and Mrs Muir? Classics…I also loved Untamed Heart..so many..

Toy Story
While You Were Sleeping
Opportunity Knocks

Hey Amanda, I agree that Vertigo is a stunner. Apparently I’m indecisive because it’s a rotational fave shared with Psycho and The Rope, all great for different reasons. There is a Hitchcock film for every mood!

Haha totally one for every season :) I still haven’t seen Rope, going to check it out!

Vertigo is great. What do you think Hitchcock’s best is?

Gone With the Wind

Limiting it to 3 is impossible so:
Blue Valentine
Being There
Breaking the Waves
Mary Poppins
Brazil
About Time
Star Wars
Seven
What About Bob
Dead Poets Society
Stuart Saves His Family
Isle of Dogs
American Beauty
Blair Witch Project

That changes depending on the mood I am in but today, I’d say

– While you were sleeping
– Mrs. Doubtfire
– To Wong Foo (Thanks for everything, Julie Newmar)

A patch of Blue, to Sir with Love, Guess who’s coming to dinner, featuring the most elegant Sidney Poitier…….missing you

During this Covid sh…show (sorry) I’ve had a difficult time reading/watching anything that might tear at the heartstrings…just craving comfort food literature and media. Rewatching favorite episodes of Murder She Wrote/Magnum P.I., Durrells of Corfu…any fun movie with Paris or Italy as a character. Anyone else having this issue? I’ve decided to just give myself grace and go with it; however, with fall upon us, I think I need to challenge myself a bit more!

I’ve been watching the same things! It gives me a lot of comfort too!

Yes!! About a Boy is such a great film – hilarious, heartbreaking, heartwarming – and not enough people know about it.

Yes! I ADORE Cary Grant (and watch a lot of classic movies). I just made my 13-year-old son watch North by Northwest with me last night – such great storytelling…

1. Best in Show
2. Rushmore and The Grand Budapest Hotel (actually anything directed by Wes Anderson!)
3. The Graduate
… and one more 4. Clueless! It will always be on my movie list.

Jo Jo Rabbit is a must see and should have had more recognition.

Yes! Definitely one of my favorites

What are your favorites Joanna Goddard?

And a little princess

Too hard to narrow to three.

One flew over the cukoos nest
To Wong Foo (Thanks for everything, Julie Newmar)
Barfly
Forest Gump

Ugh, About Time! That is one of those that I would *not* think of off the top of my head if someone asked me this question but sure enough, whenever I see it streaming somewhere I think of how moving and life-changing it was for me. I’ve often thought of it during moments in life when I’ve been forced to consider both the permanence of my choices. I think it serves as a good reminder that there is, in a way, a lot of alternative versions of your life that could have been lived. Like what Cheryl Strayd called “the ghost ship that didn’t carry us.” That’s okay. Relish the life you’re in!

I’ve always been somewhat ashamed of my taste in movies, thinking they weren’t cool enough but after reading this list, I realize I’m in good company! How to choose only three though…

1. Pride and Prejudice (2005-seen at least 300 times)
2. Practical Magic (I would just really love to be a talented witch with a botanical shop on a drizzly sort of island who lives in the most covetable home in movie history)
3. Harry Potter: The Philosopher’s Stone, not because it’s overly good but because the discovery of a magical wizarding community and his true place in the world where people love him just makes me so happy and a little jealous! (I am 34 and still hope that magic is real, I’m not sure if it’s problematic from a mental health standpoint or me just being young at heart with a fabulous imagination ?)

I could have also added The Holiday, Bridget Jones, Little Women, About Time, Moulin Rouge, The Notebook… gah, so many good ones!