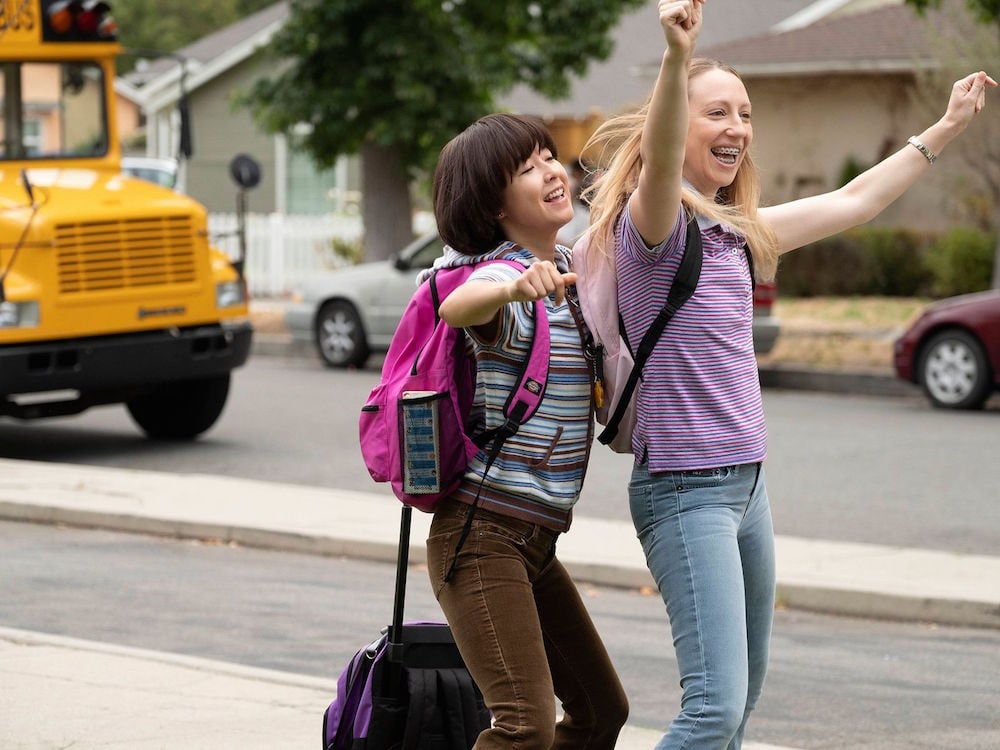 Have you seen the hilarious comedy show Pen15? The 31-year-old stars, Maya Erskine and Anna Konkle, play versions of their 13-year-old selves in 2000 (while the other actors are actually 13 years old). It’s a dead-on portrait of growing up in the suburbs and feeling like the entire world is your seventh grade classroom. “We had a conversation about what’s the most reject-y, awkward, funny, sad, messed-up time, and it kept coming back to middle school,” Konkle said. People seem to either love it or hate it (some of my friends say it makes them cringe), but I can’t get enough and even had to pause the TV because I was laughing so much. — Joanna 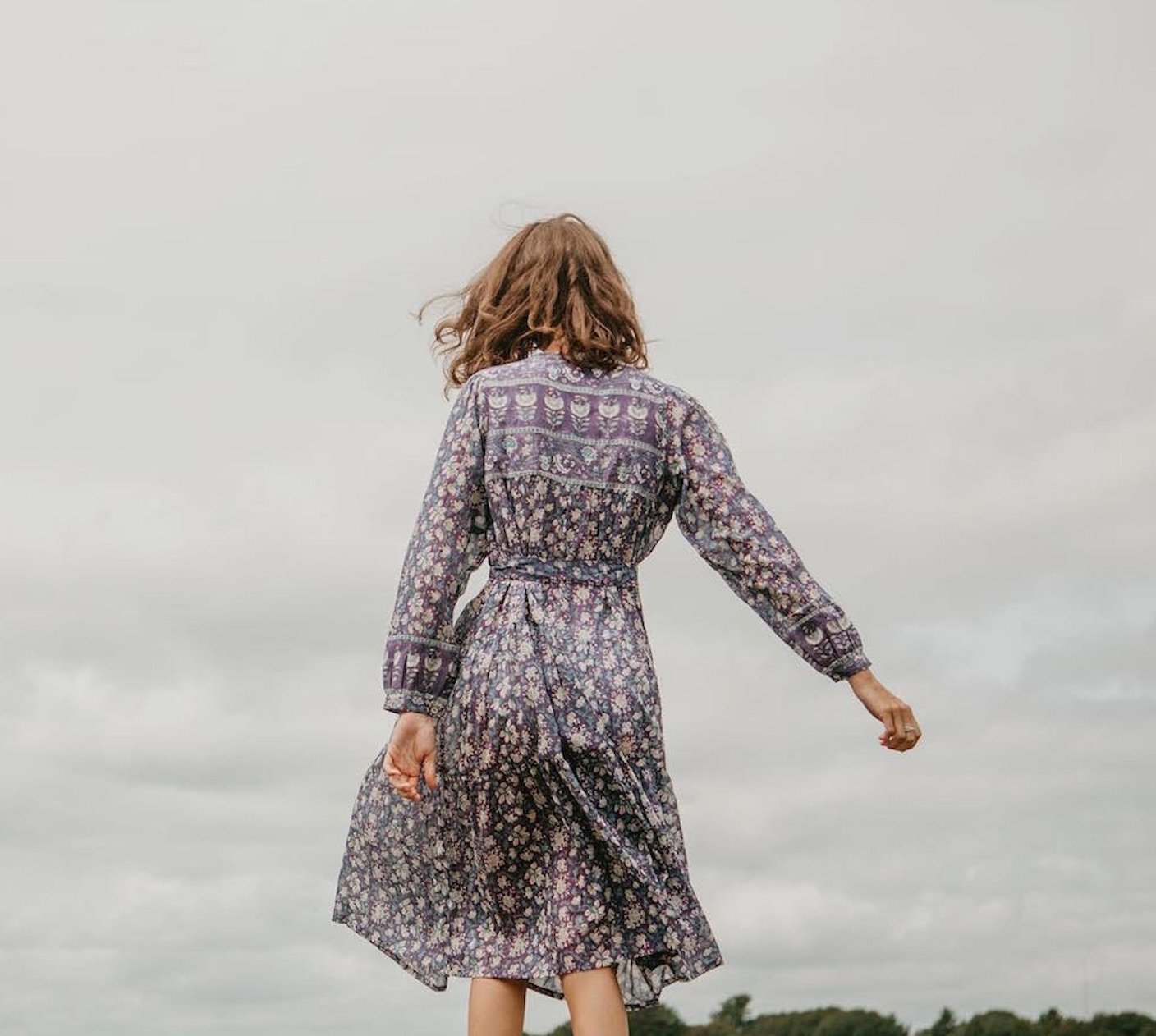 I just returned from visiting a friend in New Orleans, and wished I could have packed the 75-degree weather in my suitcase back to New York. The sunshine made me excited for spring, and flowy dresses are at the top of my wishlist (they’re so easy to wear!). Nani Pani, a brand I discovered on Instagram, has beautiful options, like this stunner, and I also love these: mini, slip and linen. — Franny 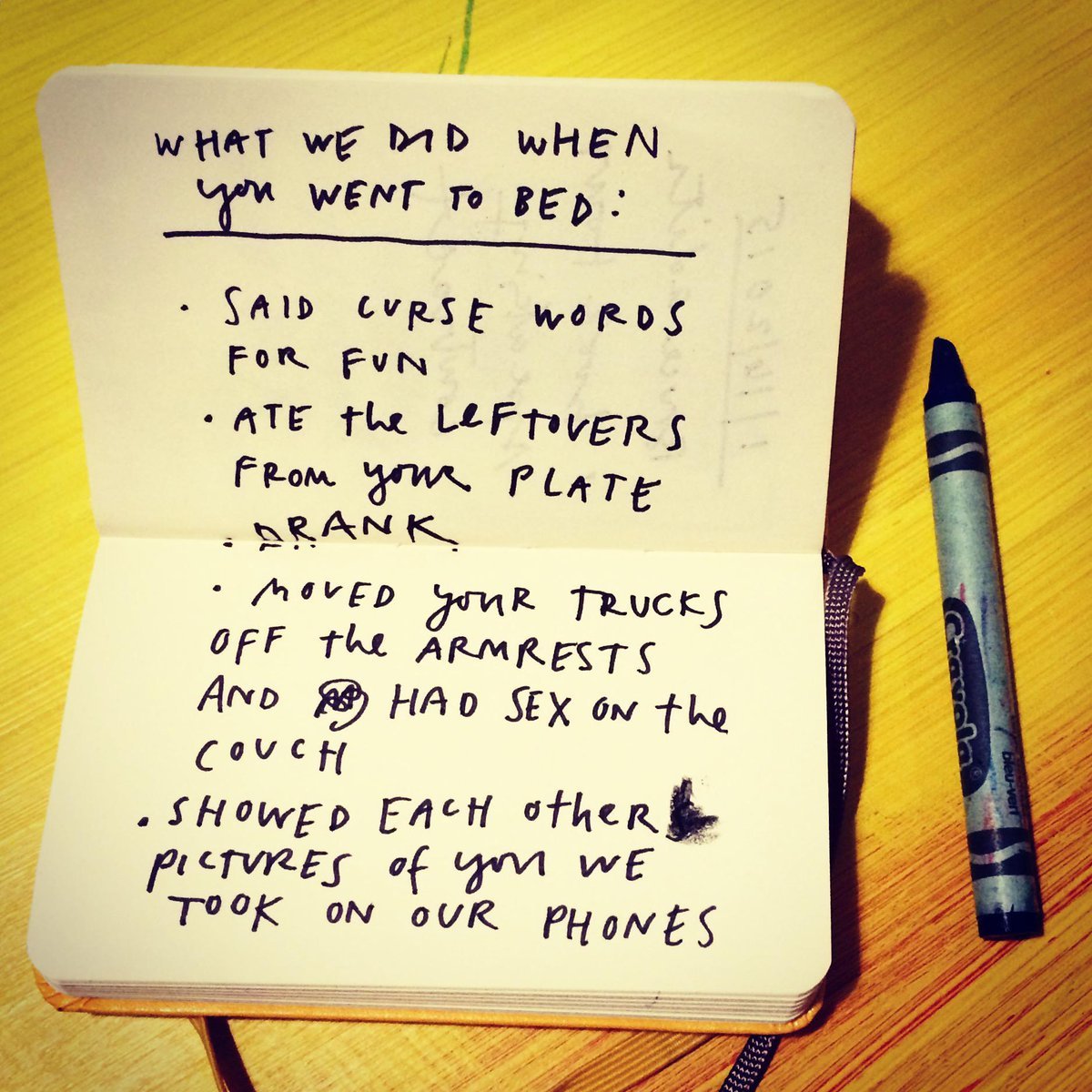 Artist Austin Kleon wrote this list when his son was three. “Before I closed his bedroom door, I said, ‘Happy reading!’ And his son replied, ‘Happy… whatever it is you do after I go to bed.'” How cute is that? The magical world of grown-ups. — Joanna 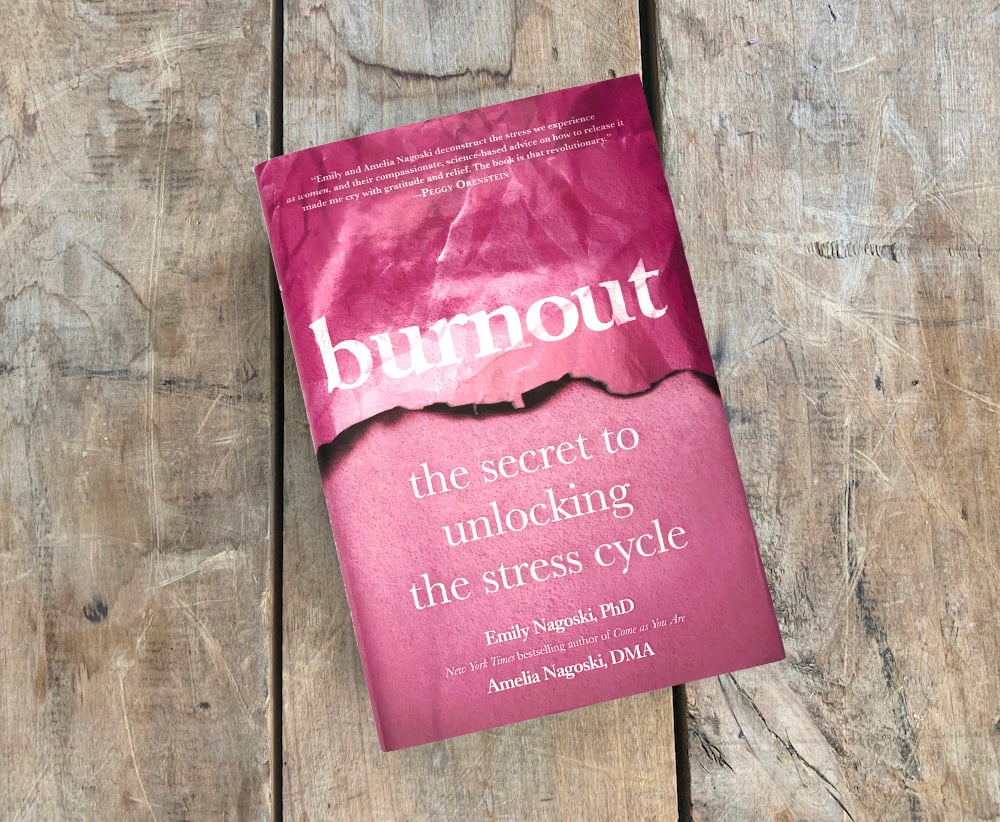 The first sentence of Burnout says, “This is a book is for any woman who has felt overwhelmed and exhausted by everything she had to do, and yet still worried she was not doing ‘enough.'” (I raised my hand in bed.) Emily Nagoski, of Come As You Are fame, and her twin sister, Amelia, teamed up to write about how to combat stress, and they have a gift for making the self-help genre not make you want to poke your eyes out. For example, there’s a tip for how to tense and release your muscles while lying in bed, which simulates a similar feeling you’d find after a typical workout. Sold. — Franny