“The Best Career Advice I Ever Got” 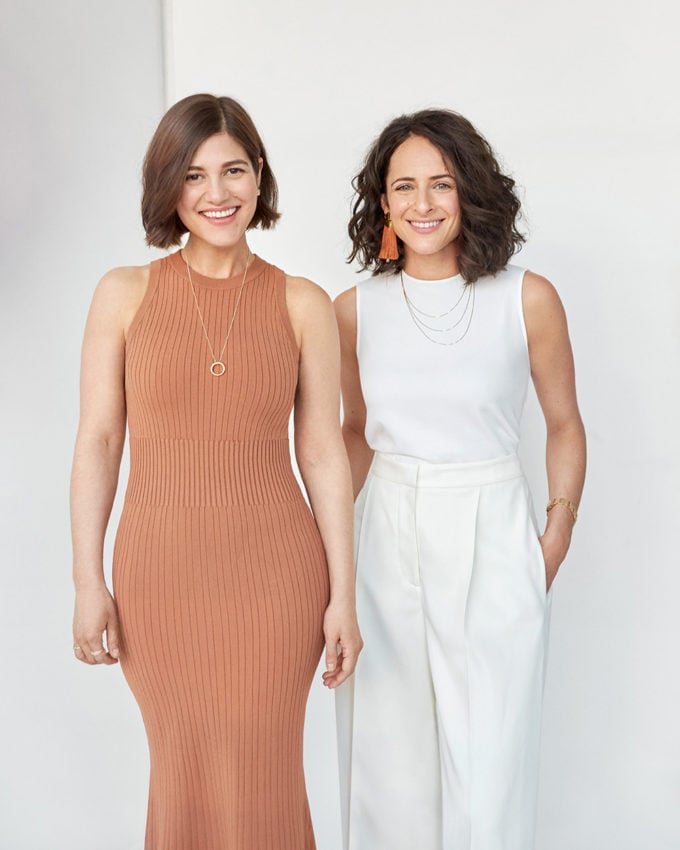 The new book Work Wife, by Of a Kind founders Erica Cerulo and Claire Mazur, is out today! It’s about how the power of female friendship can help drive businesses — and how traits like emotional transparency and collaboration lead to success at work. Here are three brilliant career tips they learned…

Don’t compare your career to anyone else’s.
You know better than to play the Instagram comparison game, right? Well, then why take everything you see on LinkedIn as the whole story? We’ve watched green-eyed with envy as other businesses in our sphere raised tons of venture-capital dollars or other entrepreneurs raked in all the press hits, only to shut the doors of their companies a year later. One or two outward signs of success never tell the full story. Even if it looks like someone has your dream job or has carved out the perfect path to get where you want to go professionally, you’re definitely only seeing part of the picture — and certainly aren’t seeing evidence of the extremely boring conference call they’re dialed into right now.

Boss like a woman.
Lead with your strengths, which are very likely to be the traits that come most naturally to you. For a lot of women, that means being emotionally accessible, compassionate and vulnerable in the workplace — which may not feel like the tradional norm, but that’s okay. Here’s why: Doing so makes for good leaders. According to 2016 Gallup research, “female managers are better at engaging their employees than their male counterparts are” — they win at cultivating potential in others and building a team. And when things get stressful, they typically give and receive more emotional social support than men. Not to rub it in, but per this same study, “Female employees who work for a female manager are the most engaged; male employees who report to a male manager are the least engaged.” So, basically, the more women involved, the better!

When it comes to money, ask for the biggest number you can say without laughing.
Cindy Gallop, a former ad exec, entrepreneur and all-around charming human, gives the very best money advice we’ve ever heard: In her words, “You should ask for the highest number you can utter without actually bursting out laughing.” This applies if you’re figuring out your consulting rate, negotiating a salary or pitching a client, and we can personally vouch for its efficacy. 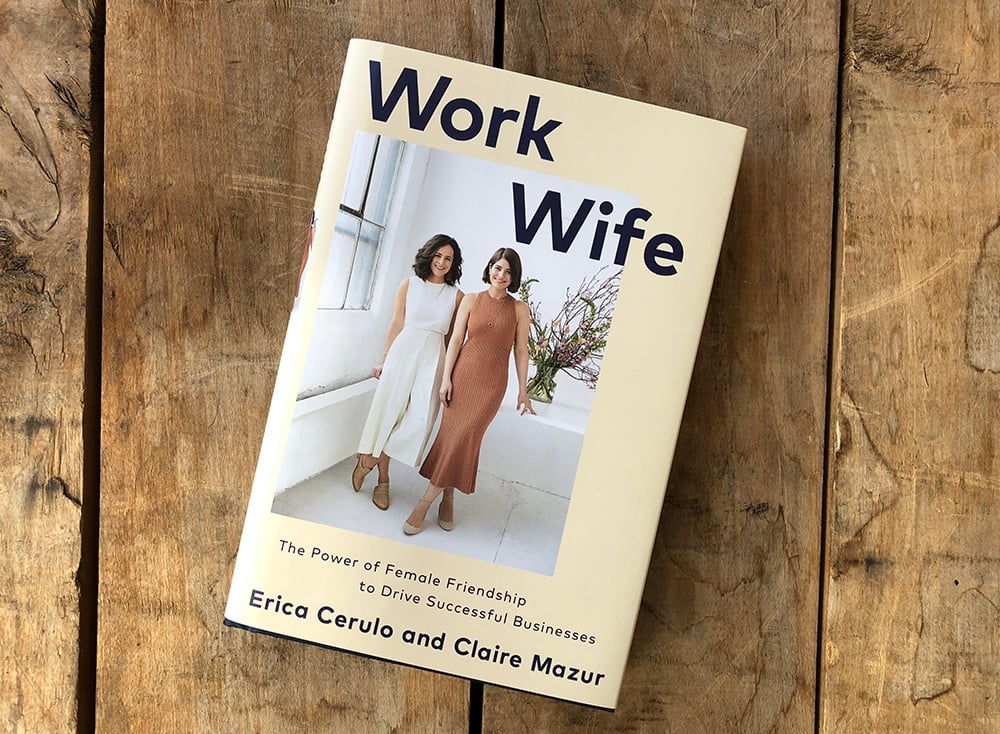 Thank you, Erica and Claire! Do you have any tips you’d like to add? What’s the best career advice you’ve ever heard? (And Claire and Erica are speaking in Brooklyn tonight, if you’re around!)

P.S. 12 great reader comments on career and how to ask for a raise.

By Kelsey Miller
Relationships
Do or Don’t: Talking To Your Coworkers About Salary
March 19, 2019