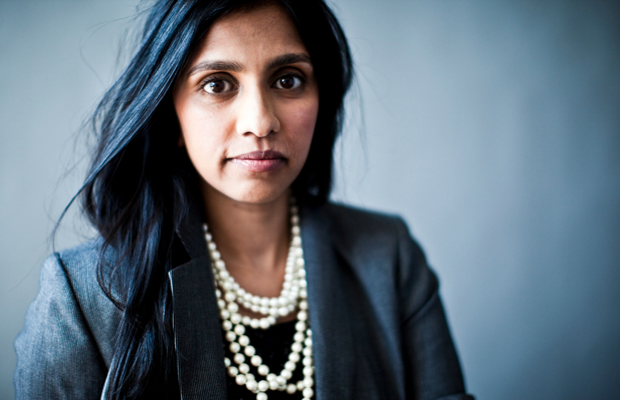 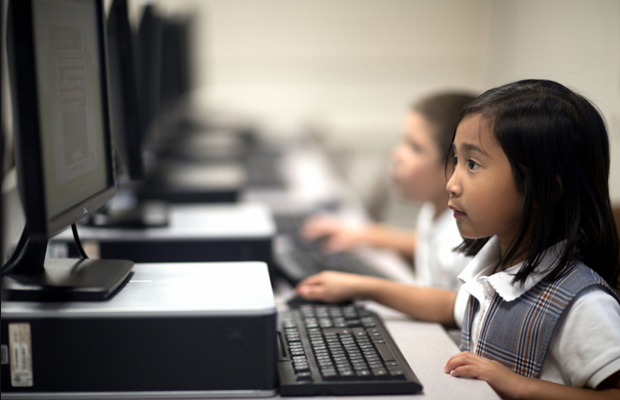 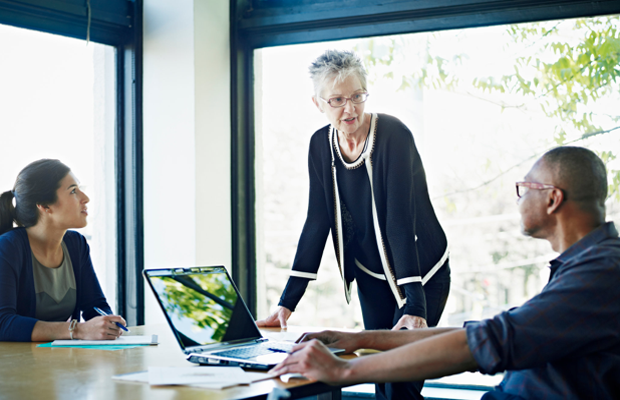 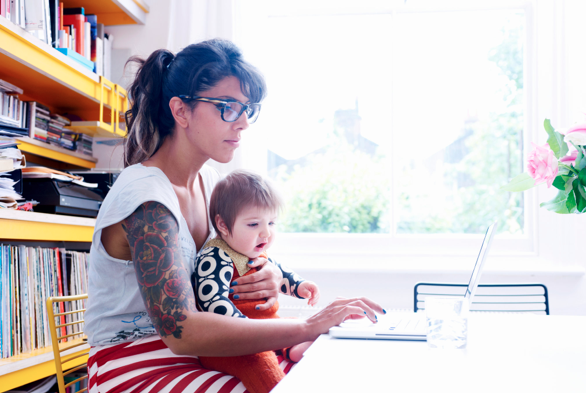 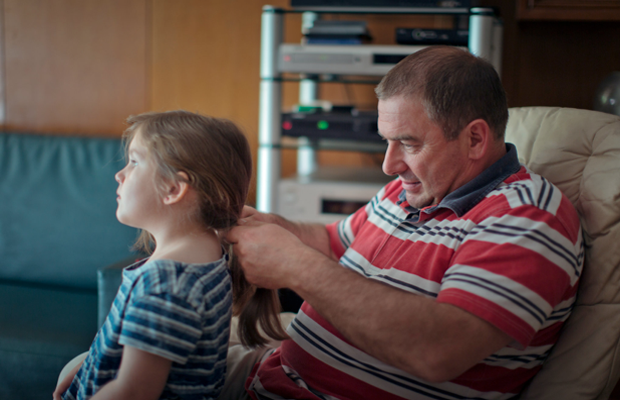 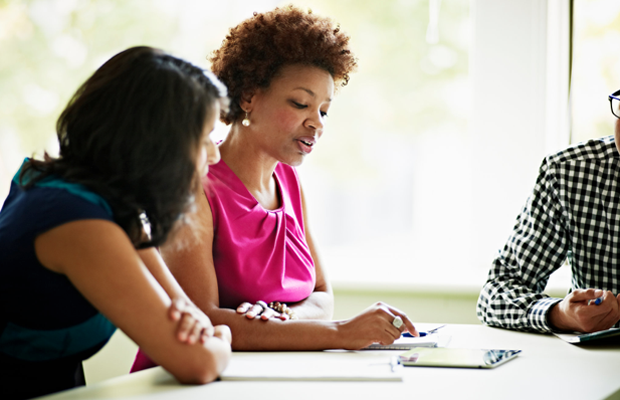 Stock photos—which come from image databases and are often used in advertisements or magazine articles—can be painfully outdated and limited. You’ll find lots of photos of women cleaning their houses and laughing alone with salad. If you search for “women” and “business,” you might find a photo of a woman climbing a ladder with a briefcase and shoulder pads. The photos often feel like caricatures.

Sheryl Sandberg‘s organization, Lean In, wanted to change that, so she’s working with Getty Images to add thousands of new photos to their image database—including photos of women running meetings, girls at computers and men with their kids. She wants to represent women and families in more empowering ways and stop perpetuating gender stereotypes, according to the New York Times.

How fantastic is that? I love the photos above, and here are four more… 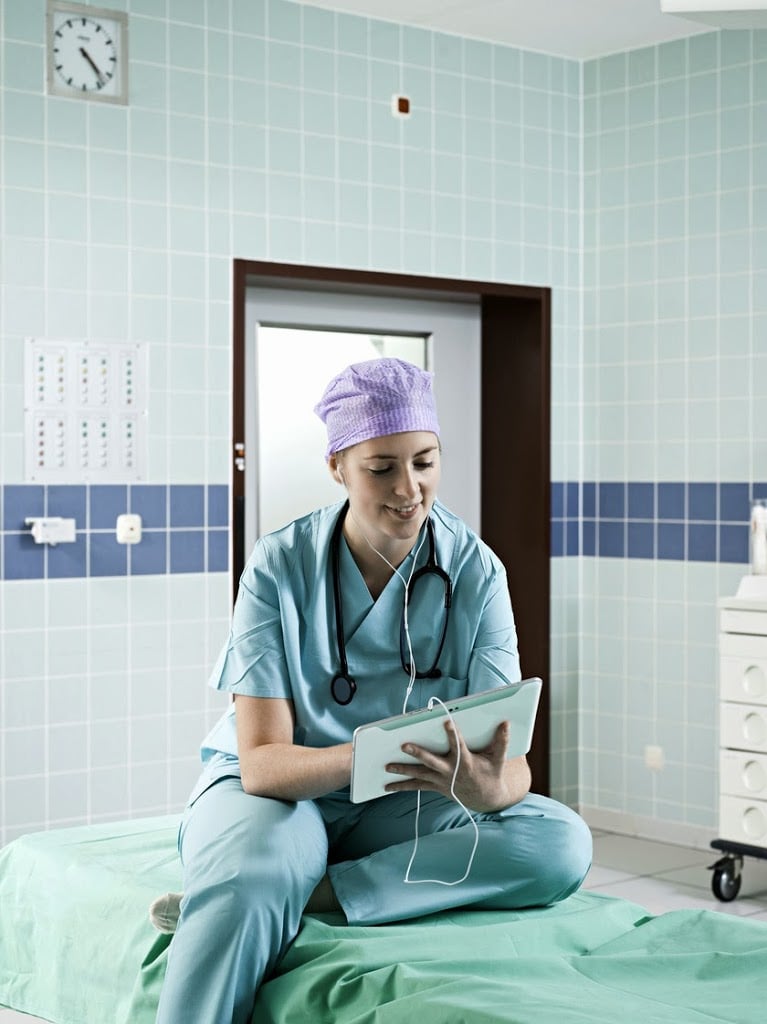 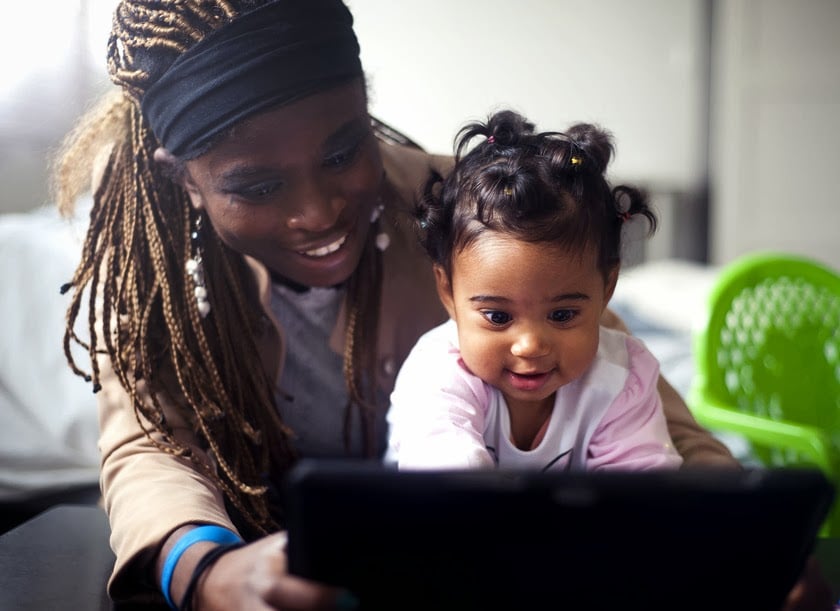 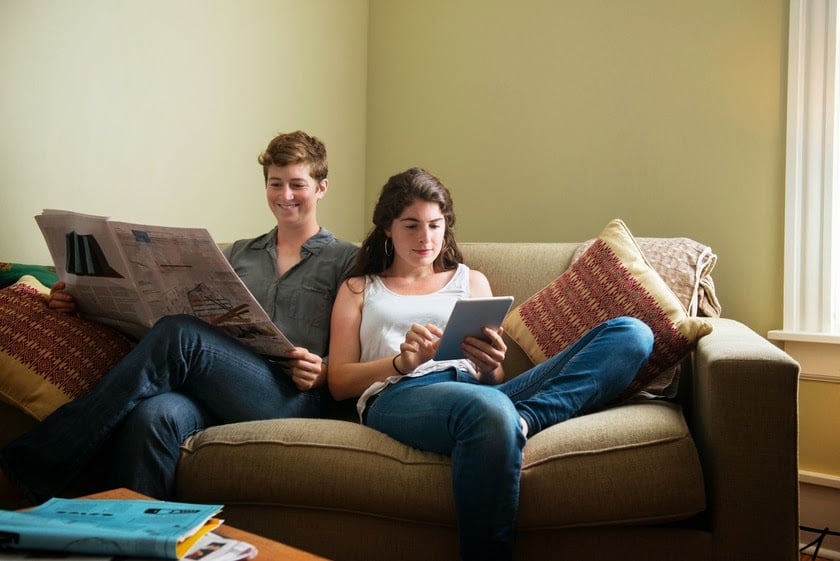 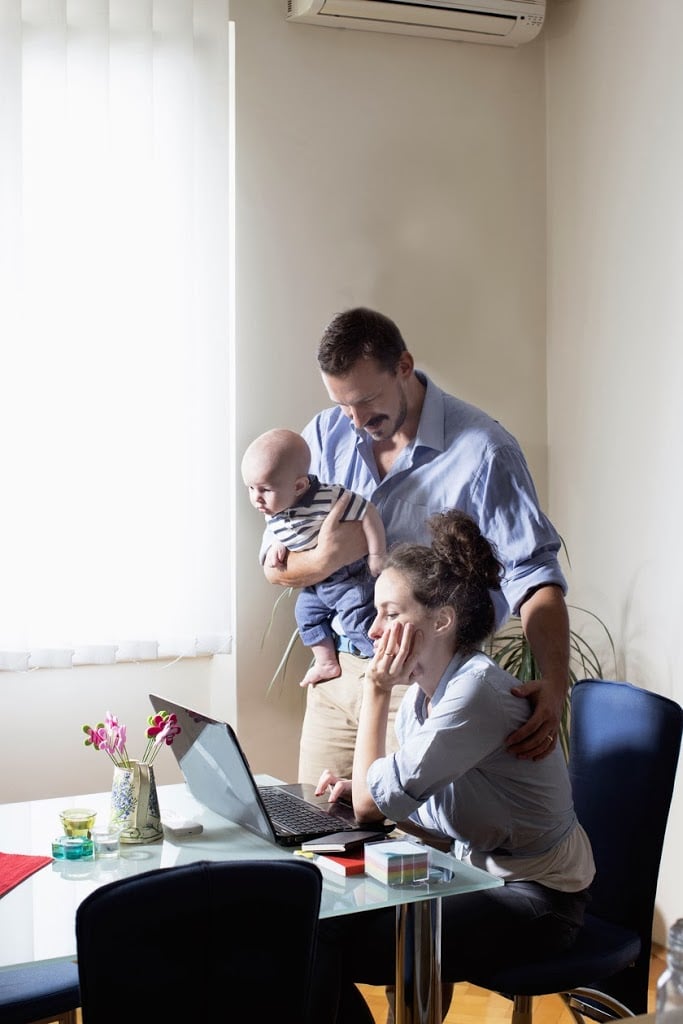 That last one rings true to me:)

P.S. Reminds me of the fantastic tumblr, This is what a scientist looks like. And my own series on work/life balance, if you’re interested.

(Photos from Getty Images, via The New York Times)

Tags: photography
76 COMMENTS
WRITE A COMMENT
Relationships
most popular
01
Seeing My Body With Fresh Eyes
02
11 Wedding Dos and Don’ts
03
How to Write a Condolence Note
04
A Love Letter to My Anti-Anxiety Medication
05
How to Be a Better Listener
May We Suggest…
By Joanna Goddard
Relationships
The Mentor Myth
July 23, 2020

It used to by part of my job to pick the stock photos for corporate branding and I always struggled to find appropriate content. It was my mission to find images of diverse people (age, gender, ability, and mood) in natural settings. You would be shocked to know how hard it was to find images of women who were not laughing in a board room but rather commanding respect at the head of a table.

So interesting and we definitely have some of the same challenges when photo-editing Cup of Jo!

My favorite is the older business woman addressing the group. It’s so nice to see a woman over their early 30s without plastic surgery, long flowing hair extensions, fake eyelashes…I could go on and on but you all get it. Aging is a real thing and I’m so sick of being made to feel I’m not allowed to age naturally and still be a contributing member of society. Thank you for these!

These are fantastic!! We absolutely need more images of powerful, confident women in the media. Thanks for sharing this great initiative!

Love this! I work at a digital marketing agent that hides stock photos all the time- I’m so happy to see imagery that I (and many other women and stay at home dads) can relate to!

Wow! This could be one particular of the most useful blogs We have ever arrive across on this subject. Actually Magnificent. I am also an expert in this topic therefore I can understand your effort. Fap24x7

Feel very lucky to live near Sheryl Sandberg and having had the chance to hear her speak at a private book reading. She is one amazing women. I love what Lean In is doing to change our stereotypes. These stock images are just one of the many ways men and women, young and old perseverate these messages to boys and girls. We are fortunate to have her in our community and school.

I think some good links to attach to Sheryl Sandberg (rather than an affiliate link to buy her book) are her 2011 profile from The New Yorker or her TED talks:

So Awesome! I totally cracked up about “laughing alone with salad!” Hehe :)

I checked out some of the other stock photos from the links. Ugh. This is apparently desperately needed! Love the photos!

Thank goodness, I have to use a lot of stock images in my work and get soooo tired of looking for images that aren’t so dated. (and convincing clients not to use them.)

Love this and also love this is what a scientist looks like. I remember once seeing a series where kids drew what they thought a scientist looked like and it was most often a male in a lab coat and glasses. Hopefully this picture is diversifying.

What an inspiring post! Thanks for writing about this. I just wrote a piece based on this and my own search for relatable images for my blog http://www.handlewithkaro.blogspot.com

Make your own home based business without any work, Just Invest some Money into your Business and Make Perfect Life time Earnings with this Business.
Invest as low as 1$ and Get 2.5% Daily profit for 90 Days, Join Now
HotFxEarnings.com

I fancy myself as the tattooed mama sitting at the laptop. So exciting to see women I want to be (like).

That last image is my favourite of these- it’s exactly how I hope my life will be in 10 years time!

Reply
Button For A Bird

I’m in love with the photo of the same sex couple. It really warms my heart that some people are trying to change the image women have in the world.

This is so freakin’ awesome!!

My husband is an exec. at Getty Images. Getty is getting an AMAZING response to these images! So glad that my hubby works for such a great, progressive company. The fact that women doing things other than ‘laughing with their salad’ is considered progressive is sad in itself, but change is happening!

These are great! Sheryl Sandberg rocks! Thanks for sharing!