Would You Name Your Child After a Place? 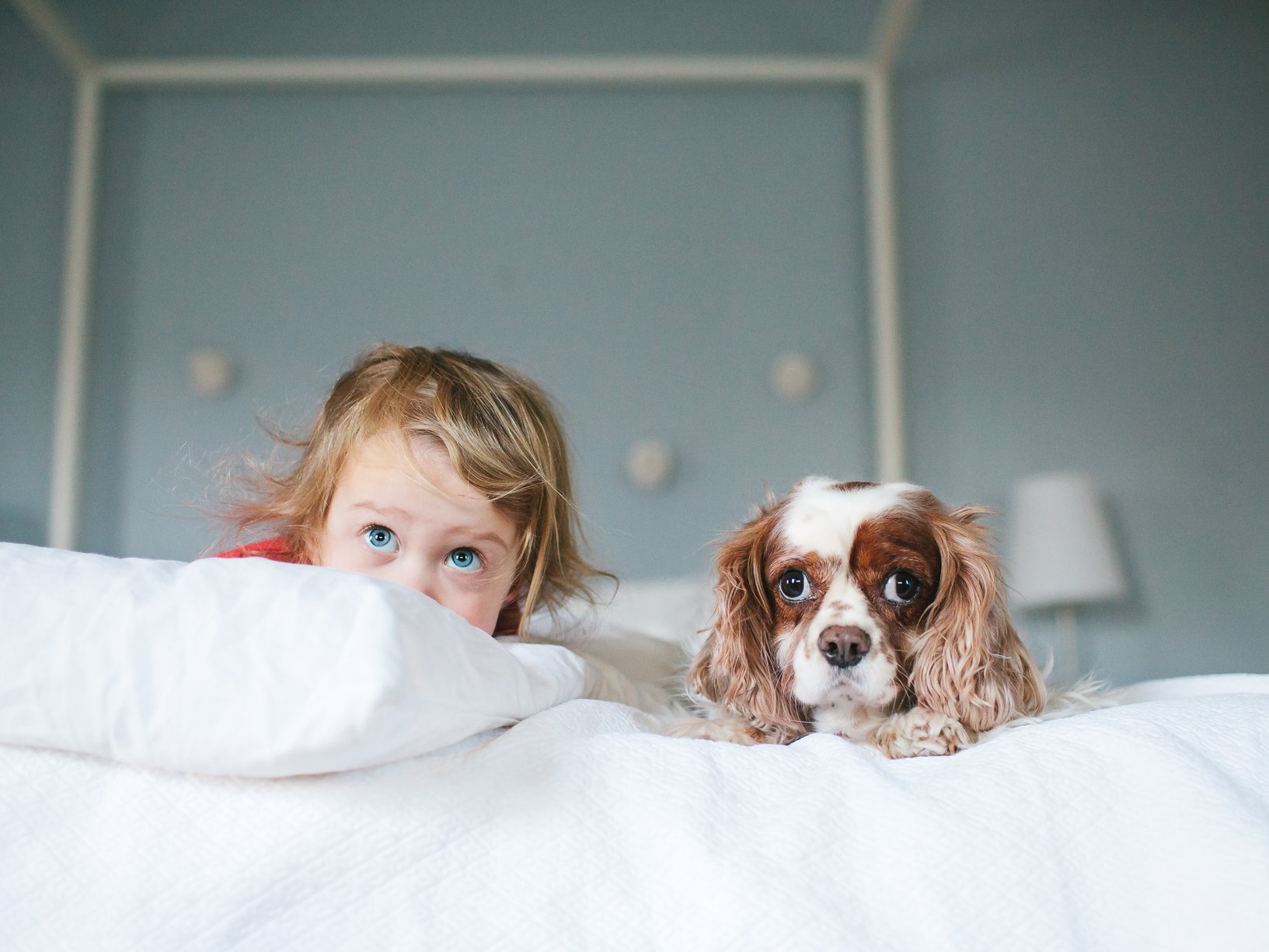 When our first child was born, Alex had an idea for his name…

Roman. “Because he was likely conceived in Rome!” Alex said.

In the end, we loved Toby best (it sounds so friendly) and went with that. But as years have gone by, I’ve met many more people named after places, and I’m really into it.

When their daughter was born, my sister and her husband wanted to name her after a national park because they’re so outdoorsy. “We looked at a map of parks and started laughing. Should we name her Yellowstone?” In the end, they went with Elizabeth Acadia — after Acadia National Park in Maine — which made a lot of sense. “When my late husband and I were first dating, I was at a science camp there, and Paul drove up seven hours from New Haven to surprise me. We had been dating for only a few months. It was really romantic.”

“My dad wanted to name my older sister Nevada or Sundance, so she didn’t have a name for 10 days,” laughs Lizzy. “My mom finally conceded that he could choose all middle names for the rest of their children. So, the next two kids were Elizabeth Dakota and Kathryn Montana. I don’t think he’s even been to either place. It was more a fantasy of the call of the west.”

Ashley and her husband Aron lived in Manhattan years ago and spent many days walking up and down the Hudson River. “It was on one of those walks that we decided we were ready to start a family,” she remembers. “It was on another, talking about names, when we heard someone call, ‘Hudson.’ We looked at each other and both just knew. He’s our New York baby.”

“We named our daughter Scarlet Detroit,” says Lisa. “We had been living in Detroit for six years when she was born.” And a friend Sara adds, “My son’s middle name is ‘Sota’ for Minnesota, where my husband is from.”

Aren’t these names wonderful? And so meaningful! Would you ever name a child after a place? (Or have you?) I’d love to hear…

By Joanna Goddard
Motherhood
Who Was Your First Crush?
December 3, 2018

208 COMMENTS
By Joanna Goddard
Motherhood
A Dying Mother’s Letter to Her Daughters
February 4, 2019