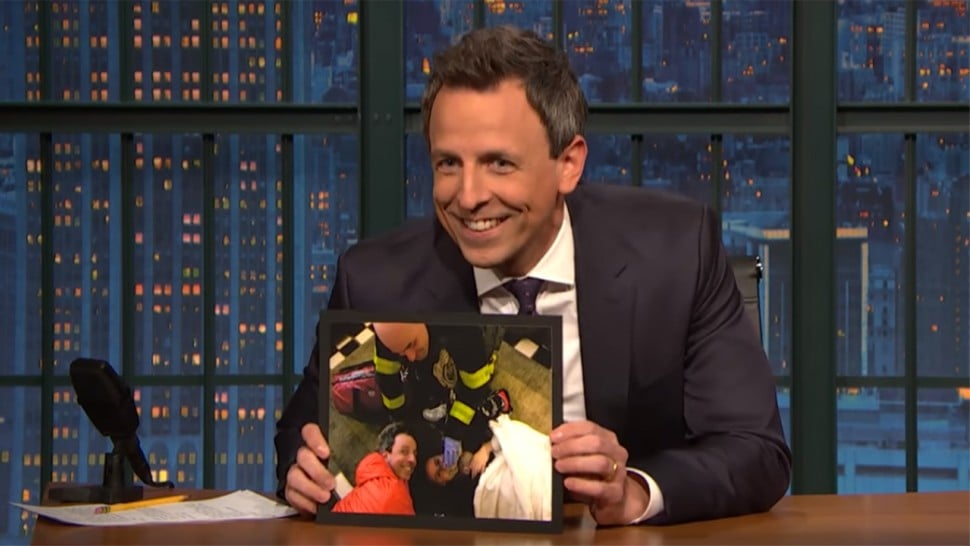 In cute baby news, Alexi Ashe, Seth Meyers’s wife, gave birth to their second son… IN THE LOBBY OF THEIR NYC BUILDING. By the time the Uber arrived to take the family to the hospital, the newborn was already out. “She looked like someone who was hiding a baby in a pair of sweatpants,” Meyers said in his monologue last night. “It was like someone was trying to sneak a baby on the plane.” 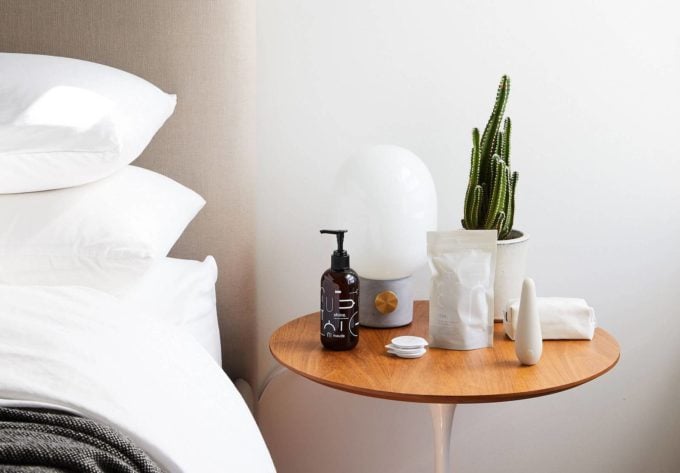 If your friends haven’t convinced you to watch Wild Wild Country, here we are with another mighty plea. The six-part Netflix documentary series follows a notoriously forgotten ’80s Oregon cult, lead by Baghwan Shree Rajneesh. What makes the show especially gripping is the juxtaposition between archival footage and present-day interviews from key players of the commune and neighbors in the surrounding area. It’s enthralling and complicated, with one plot twist after another (“plot twist” being an understatement). It’s worth five weeknights — or one. 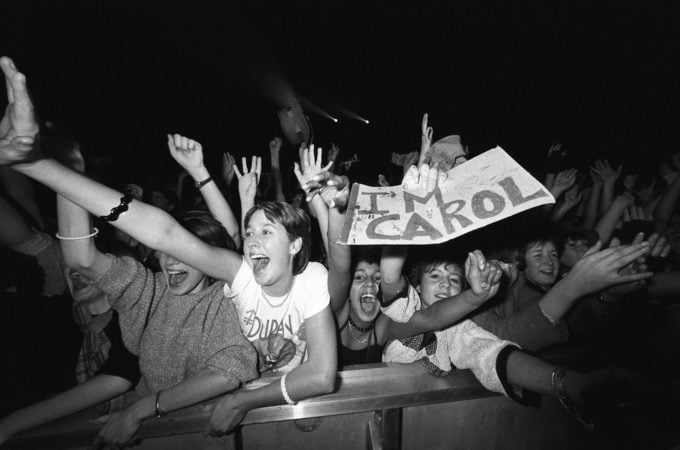 The problem with “not caring” about pop culture. (LOVED.) Media that is often dismissed as campy — think: Queer Eye, the Kardashians — can be relevant, even revolutionary. “There is almost always an element of prejudice behind this kind of pop culture shaming,” writes Philip Ellis. “It is easy to imagine that, in the hive mind of these sorts… any book about the inner lives of women needs a cartoonish high-heel shoe on the cover.” Do you agree?