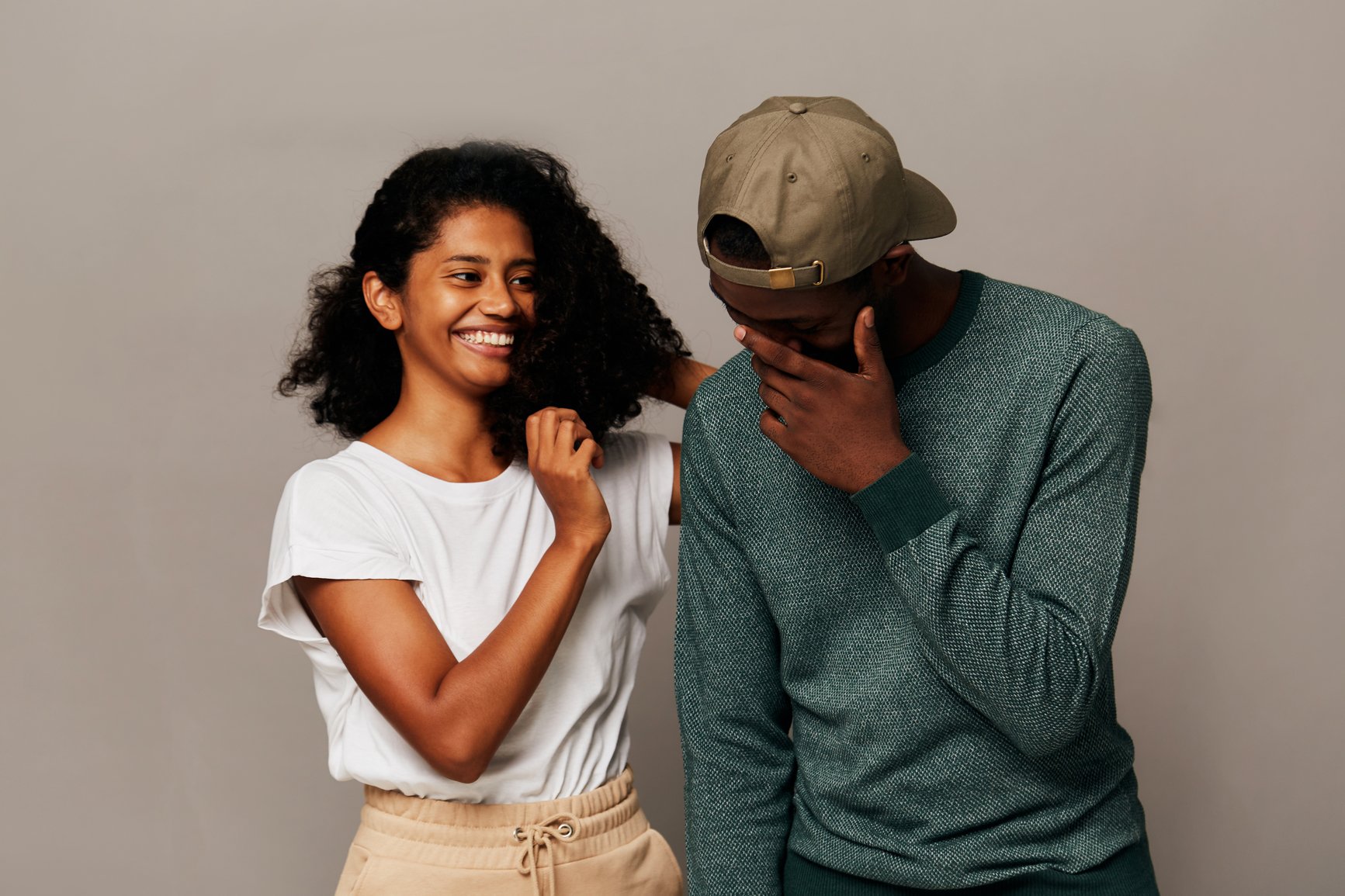 On this sunny Tuesday, let’s have some girl talk.

A few of my friends are dating right now, and I love hearing their stories. The other night, I asked a friend how a recent dinner went. She texted back: “If the purpose of the date had been to learn how to do my own job better, it would have been great.” It made me laugh for like ten minutes. Dating! It’s fun and also not fun! I remember those ups and downs like it was yesterday.

I also came across a funny New Yorker piece about the updated “rules” of dating. Here’s a snippet: 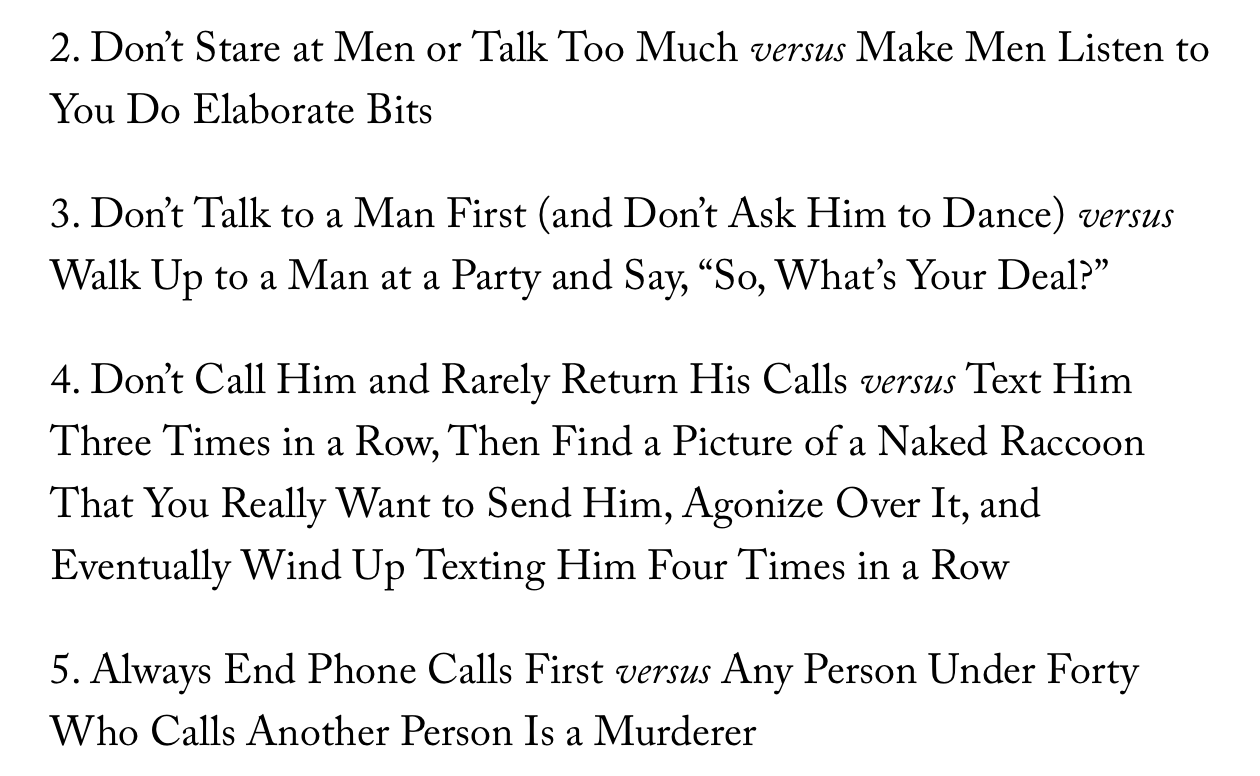 The advice I always tried to remember: just be your weird self and someone will LOVE it.

P.S. 14 reader comments on dating, and how do you know your partner is the one?

By Joanna Goddard
Relationships
The Most Romantic Poem
March 28, 2019

166 COMMENTS
By Joanna Goddard
Relationships
Together or Apart? When You’re Newly Dating During Quarantine
March 24, 2020