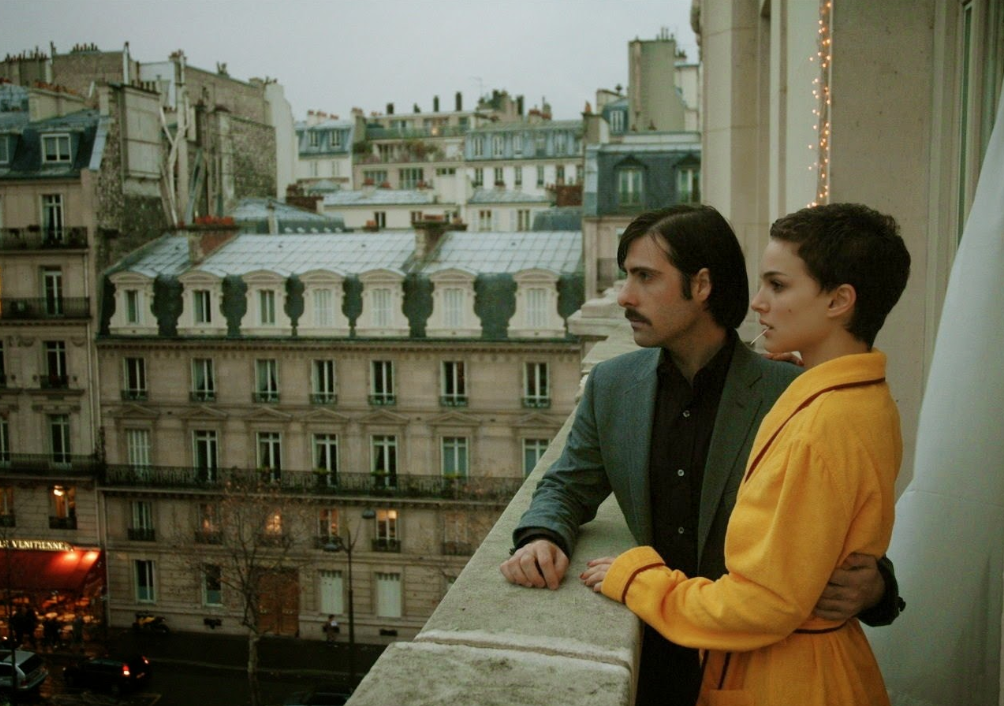 Now that Caroline is dating again, I figured I’d share a little dating tip. When we were in high school, my sister said something that changed the way I approached dating forevermore…

I had a crush on a varsity tennis-player named Ben (shy, dimples, tousled hair, the works) and, after secretly driving by his house (and ducking in the passenger seat) a million times with my girl friends, I decided to take it to the next level and ask him to a movie. That evening, while hanging out at home with my sister, I began analyzing my game plan: when during the day I should call him, how I should phrase the question, which movie I should suggest, whether I should invite other friends along…

My twin sister, who was lying on the sofa, flipping through a magazine, looked up and said, “Here’s the thing with dating: They either like you, or they don’t.”

It sounds random but it was totally liberating. When you’re starting a relationship (or even a friendship), they either like you or they don’t, and the timing of your phone call or the way you say hello/hi/hey/hiya doesn’t matter. Basically, don’t sweat the details.

From then on, for the next decade of dating, I relaxed and felt free to be myself. I’d make corny jokes, I’d call a guy twice in a day if I felt like it, I’d wait to sleep with someone for ages until I was 100% comfortable…and as my sister said, if they liked me, they’d like me (and if they didn’t, they wouldn’t). Those little things wouldn’t change that. It freed me (at least for the most part) from all that overanalyzing and second guessing.

What do you think? What good dating advice have you heard? And what’s your relationship status these days? Is anyone dating right now?

P.S. Four dating tips, and did you have sex on your wedding night?

By Kim Rhodes
Relationships
My First Date Was at Age 30
January 7, 2020

216 COMMENTS
By Caroline Donofrio
Relationships
‘Will I Be Single Forever?’ and Other Pressing Questions
August 12, 2020