Do You and Your Partner Have a Song? 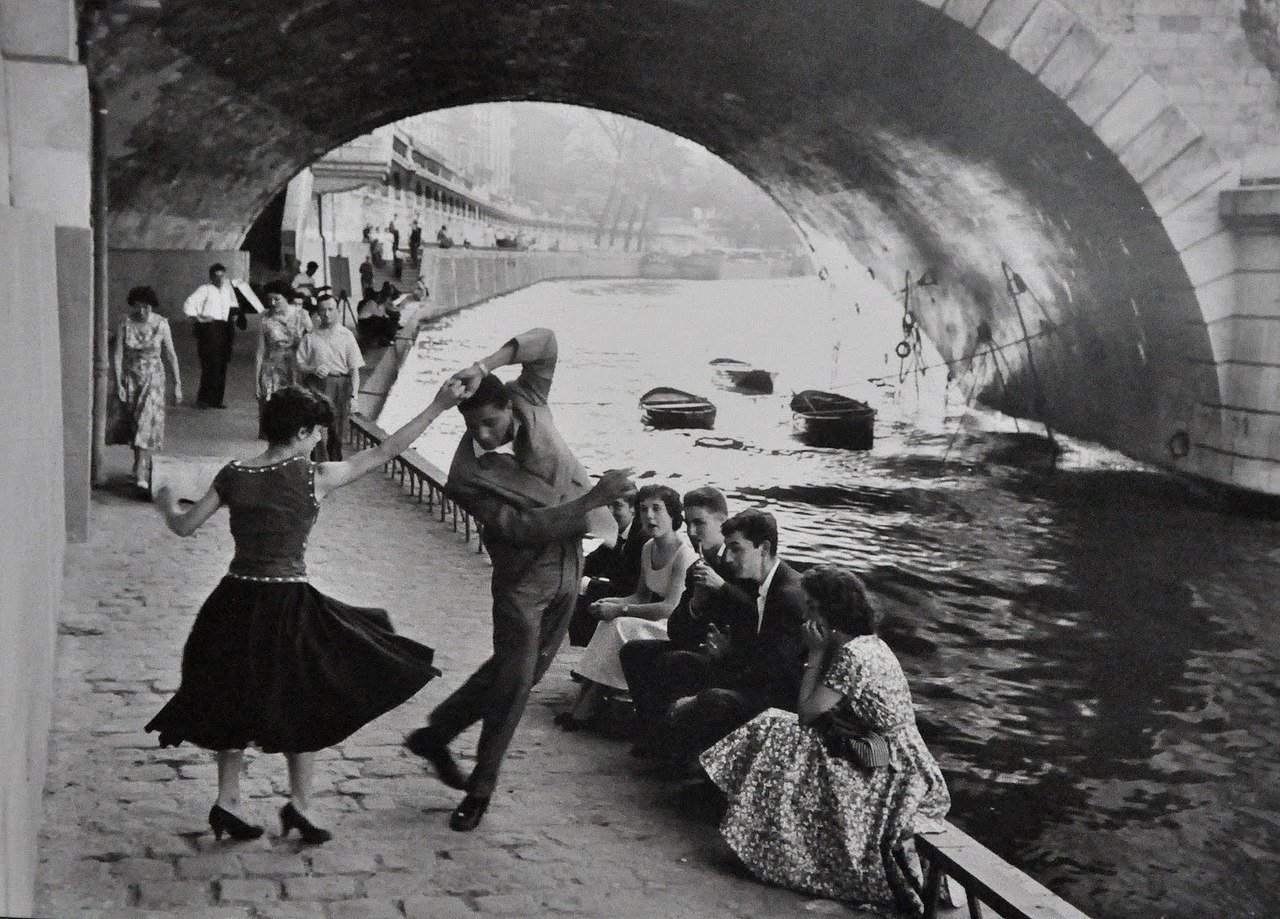 You know how at the beginning of a relationship you do things for the person you like (almost love) even if you don’t want to? I was there with my partner, Steven, two years ago. We were just a couple weeks into our relationship, and since Steven is a Talking Heads fanatic, we decided to watch the concert film Stop Making Sense for our date night at home.

Before that, I was only slightly familiar with Talking Heads. I recognized the song “Burnin’ Down the House” from the movie 13 Going on 30 (in one scene, my teenage crush, Mark Ruffalo, plays it at a party). I also knew David Byrne was wacky but a legend, and his interpretive dancing instantly won me over. I mean, look at him go!

Toward the end of the film, a song I didn’t know began to play. It was “This Must Be The Place (Naive Melody).” At that moment, Steven held me close and kissed me on the temple, the way he does when he sees me enjoy something great or laugh at a funny line in a movie. This totally ordinary moment became extraordinary, and from then on, there was an unspoken agreement that this was our song. Whenever I hear it, I’m reminded of that night. 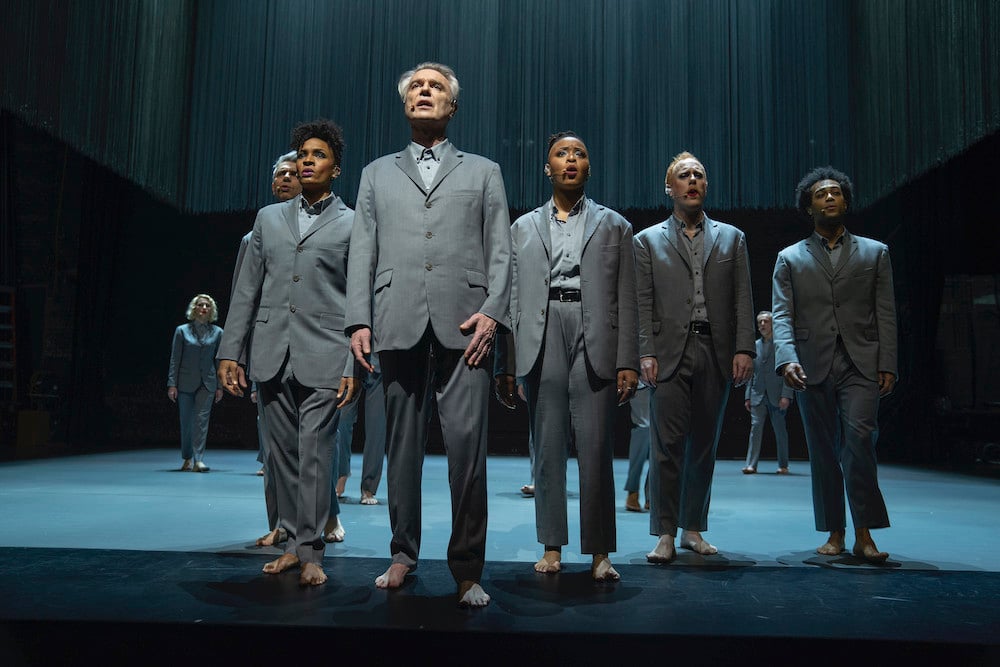 So, when David Byrne’s theatrical show American Utopia returned to Broadway a few weeks ago, I grabbed two tickets. Since a lot of our two-year relationship has existed in the midst of the pandemic, we are still experiencing a lot of firsts. Now I knew we would experience another — hearing our song sung live, to us. Halfway through the show, the familiar tune began and we grasped each other’s hands (and forearms!) in anticipation.

By the end, we were tearily singing along: “I come home, she lifted up her wings. I guess that this must be the place…”

It seemed to both end too soon and last forever. I’m still slowly getting into Talking Heads discography, but if nothing else, I’ll be a life-long fan because they sing the song that reminds me of my favorite person.

Do you and your partner have a song? How did you find it?

P.S. 15 reader comments on sex, and which songs did you choose for your wedding?