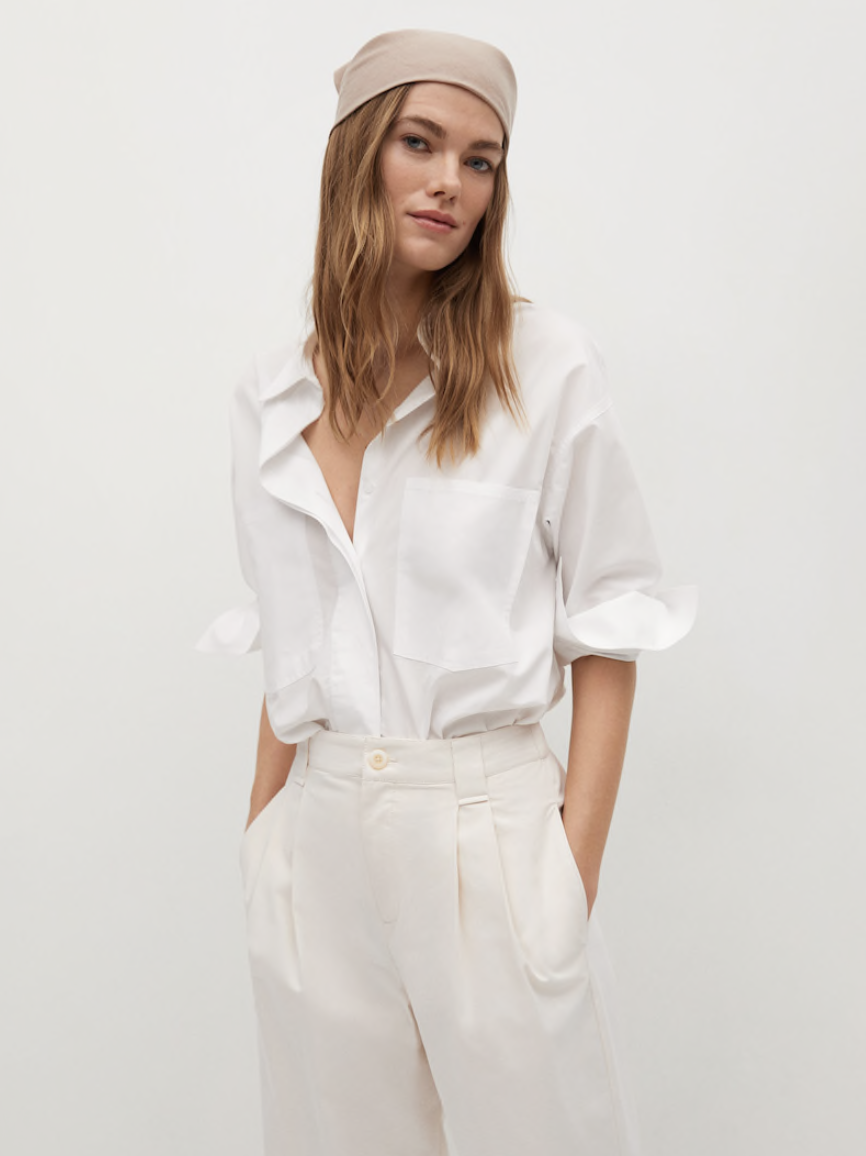 The Cup of Jo community has strong opinions on trends (you liked these, hated these), so I’m curious to hear what you think of the pants shape that’s popping up — high-waisted, pleated khakis! I’m kind of into them, but feel free to praise or destroy in the comments below. 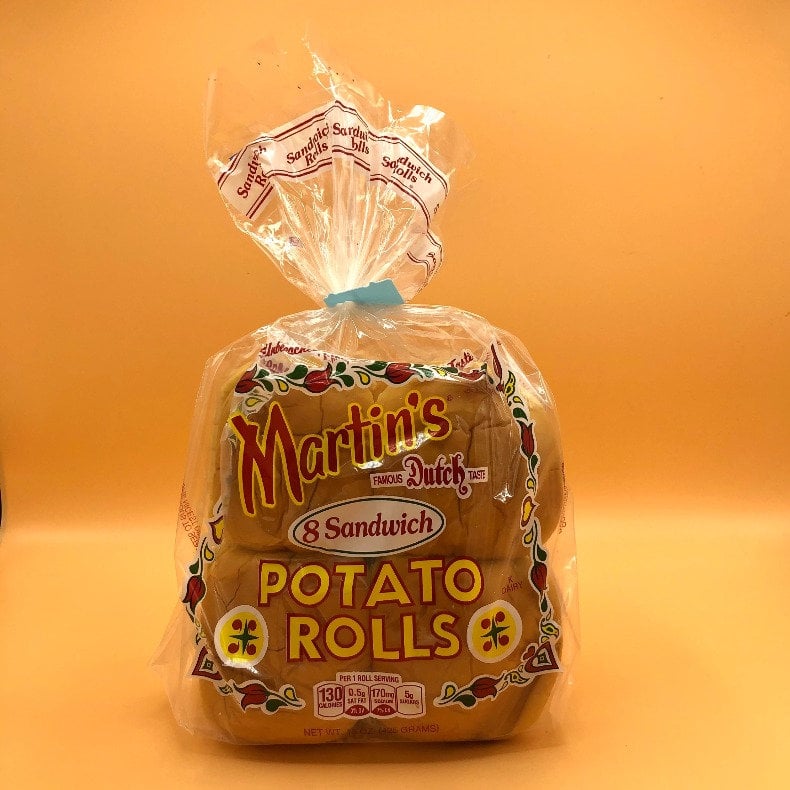 What have you been eating these days? My new go-to breakfast: a toasted, buttery potato bun with two scrambled eggs on it. It’s simple and delicious, and you could always add wilted spinach or a slice of sharp cheddar. 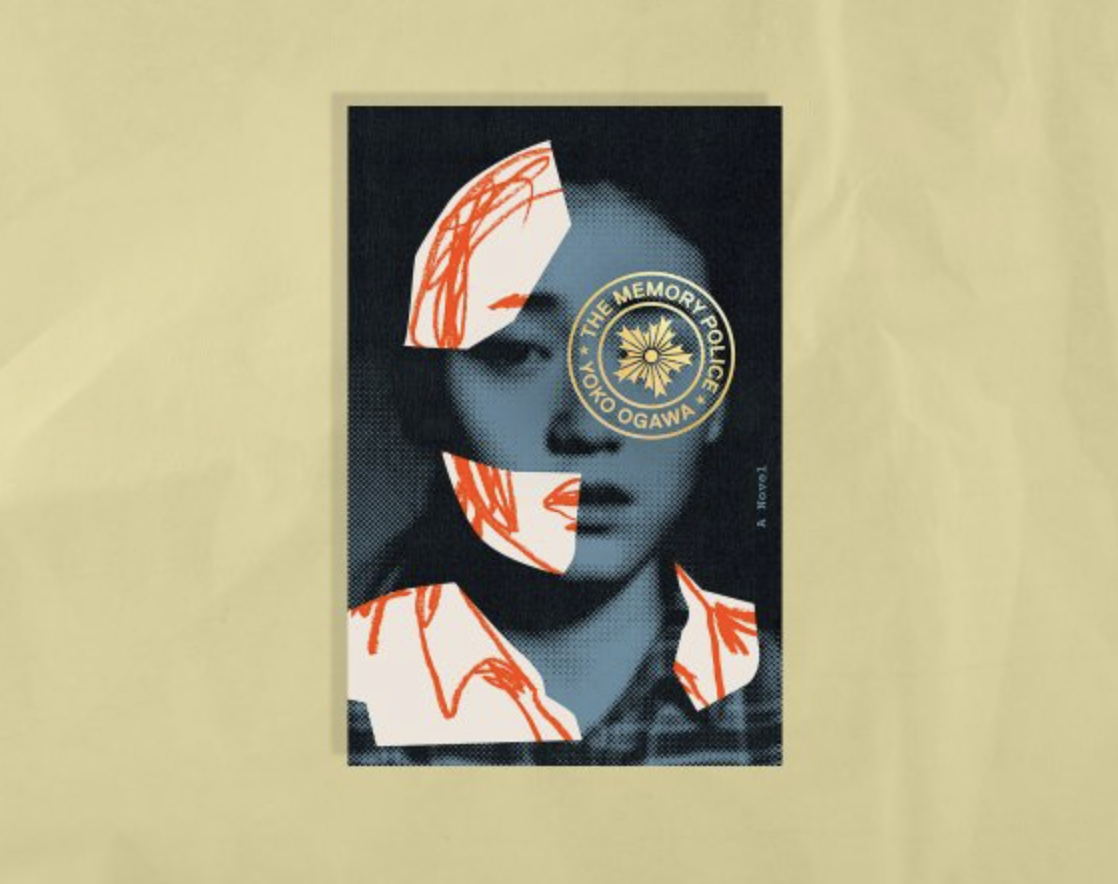 I’ve stumbled upon a few great books lately — Edie Richter Isn’t Alone, You’ll Never Believe What Happened to Lacey — and right now, I’m tearing through The Memory Police. Named a best book of the year by a gazillion publications, the novel tells the story of a young writer living on an island, where things systematically disappear. First hats, then perfume, then birds. When she realizes her editor is in danger, she tries to hide him… and I won’t give any spoilers! It’s gripping and suspenseful and keeping me up too late at night. 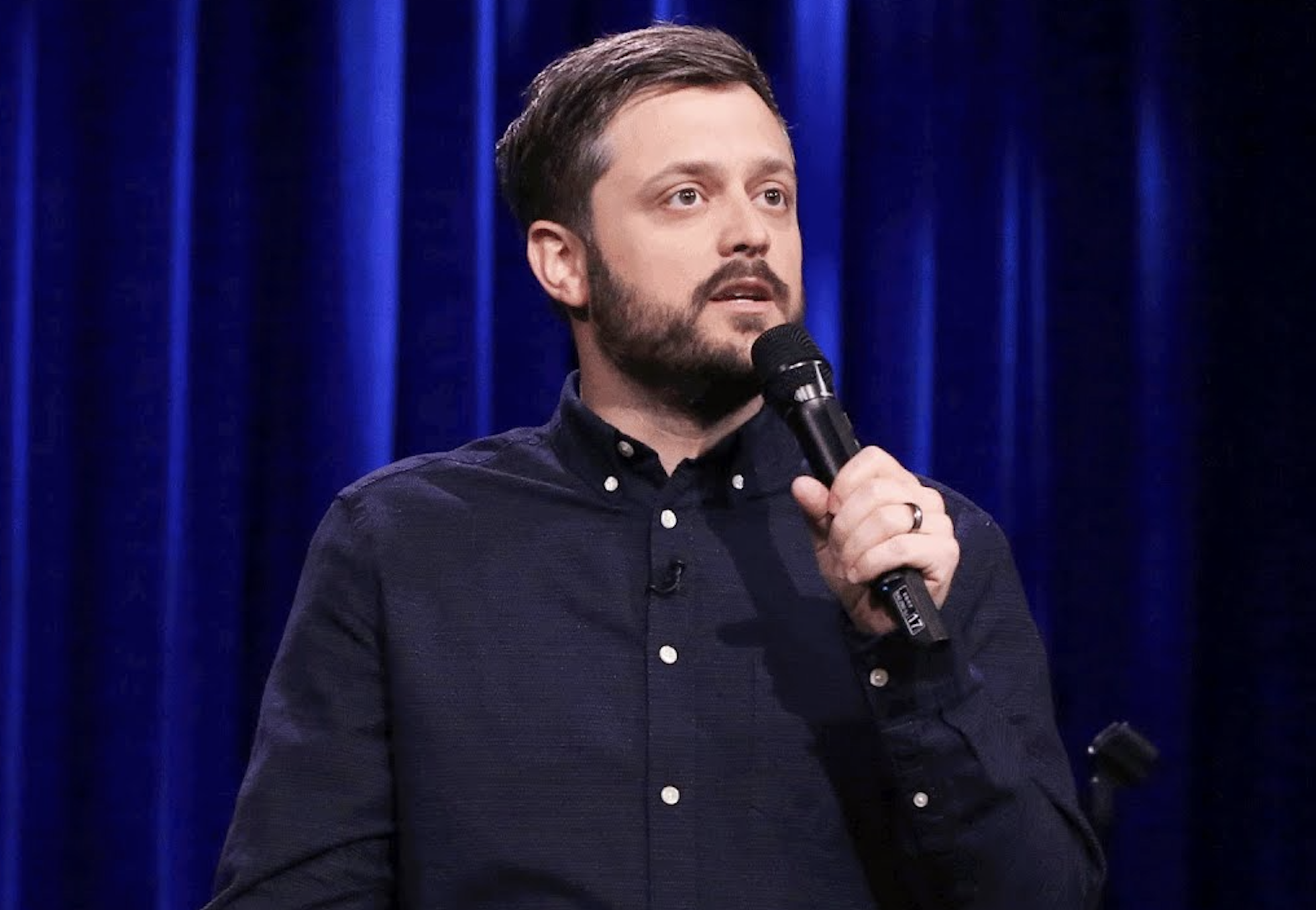 The other day, a friend texted me a TV recommendation: The Standups episode one featuring comedian Nate Bargatze. “Thirty minutes,” she wrote. “TRUST ME.” So, that night, Alex and I watched it on Netflix and it was hilarious. If you’re in the mood to laugh for a half hour straight, go watch! xo

By Joanna Goddard
Design
Have a Lovely Weekend.
October 24, 2019

87 COMMENTS
By Joanna Goddard
Design
Have a Wonderful Weekend.
November 8, 2019

Pleated khakis don’t wear well after washes. If you don’t have a flat stomach, the pleats will stick out after you sit down at a desk all day for work.

I have decluttered the pair I used to own, after 2 years of wear. They became too poofy.

love pleated pants on anyone. the right pair elongates the leg and brings a cool yin and yang energy to an outfit.

Loving that look! I don’t think it would be flattering on me, but great for others! Looks casual but put together.

If you liked that 30 minutes, you should watch The Tennessee Kid, so funny! You won’t regret it.

Read this post, had 30 mins to kill waiting for a friend to visit so watched the Nate Bargatze. Thank you fro the rec, it was hilarious!

Can we have a similar discussion about shorts? Is there a “soft pant” equivalent that also looks pulled together? Everlane has some pull-on one but apparently they’re not lined and don’t quite fit the bill. My old denim pair are NOT making me feel joyful but I need to transition into summer without only wearing dresses (I chase a toddler around for most of the day).

I’m not sure what you mean by lined? I have never seen lined shorts. But I have been wearing the same linen/cotton pull-on shorts for years and highly recommend! They are like the ones from Everlane or Old Navy but made by Volcom (thrifted) and shorter inseam

Ooh, thank you! I’ll look on ThredUp. I just found some from Uniqlo that are linen and look loose, with a paper bag waist. And you’re right, I’ve never seen shorts lined, either! I think one of the reviewers thought the Everlane ones were too flimsy/possibly see-through.

I’m afraid that those pleated khakis would make me look more like your second photo!

My 19-year-old daughter came home with these EXACT pants last week. She got them at Goodwill for a dollar. They’re several sizes too big, she wears them with a black belt and a men’s ribbed tank, and looks exactly like me, when I was 19, in 1985. She’s Adorable.

I follow ChristinaSurdu on Instagram. She wears the pleated pants really well. She cuffs her pants and wears with heels. She’s so darn cute! Check out her feed and you may want to try this trend.

Yes to a rundown of the top pants/jeans!! I’m still wearing the Old Navy rockstar jeggings that I used for all three pregnancies. I like the looser fit pants I’ve been seeing but the crop top I see paired with many won’t work for me. I carry my weight in my stomach so any of the cute pleats, paper bag, etc waisted pants/shorts emphasize that. Any ideas for what to wear when you carry weight in the front?
Do pleated pants bring back icky memories of school uniforms pants and shorts (Sue Mills ring any bells?) for anyone else?