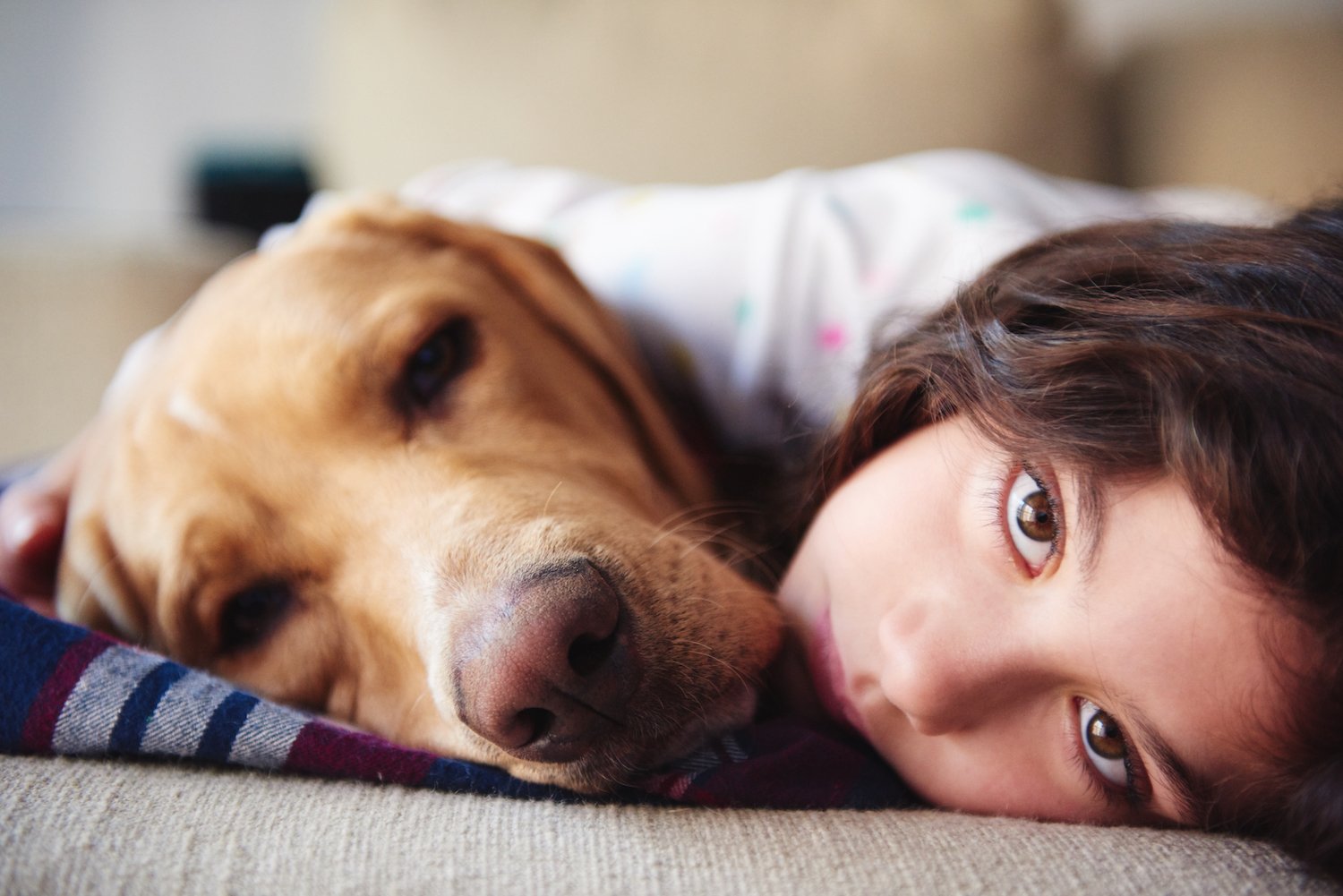 It’s been a year now. Our family has run out of things to say, and there’s a pretty juicy solution…

Once upon a time, my family went daily out into the world, gathered up stories and observations, and returned to our dinner table to share them. The candles burned low in their glass holders; empty chowder bowls and, later, empty ice cream bowls were pushed to the side; and we sat together talking about physics experiments and music rehearsals, about friendship and work and political canvassing and volunteer gigs. We rehashed and gossiped, fretted and argued and laughed until somebody inevitably looked at the time and said, “Shit.”

Now nobody goes out into the world and there is — and this is a polite way of putting it — less to talk about. My massage therapist husband hasn’t worked in over a year. Our 18-year-old, whom we would typically expect to see only barely, is always home — and the only question more deadening than “How was school?” turns out to be “How was school?” when school is the same place as home. And as for my own day, let’s see: I worked alone. I was in a Zoom meeting where someone couldn’t unmute themselves, despite all the usual pantomimed unmuting advice. I gathered all the dirty mugs and glasses. I delivered a meal to the hospice but was not allowed inside. I gathered all the dirty mugs and glasses again (WTAF?). I jogged with a friend but for some reason that felt related to the way my glasses fog up above my mask, I couldn’t hear what she was saying. I was in a Zoom meeting where someone’s cat crept onto her desk and bit a leaf off what appeared to be a jade plant. This last thing is actually good enough to share, and I do. Then we talk about the fantastic television we’ve been watching — Lupin, Killing Eve, Ted Lasso — even though WE ARE WATCHING THESE SHOWS TOGETHER. “Wasn’t that scene great?” we reminisce, even though it was just last night, and we were all there.

Just to be clear: I realize dull conversation is its own kind of luxury. We are housed and healthy and frequently unafraid. And we do talk about the news, too, about the world, about the relentless ongoingness of racism and inequity. But our thoughts and opinions have grown somewhat stale. We’re a little bit boring to ourselves and each other.

Yes, there’s a light at the end of the tunnel, but we’re still in the tunnel, and there’s only so much you can say about the light.

Are you ready for the news you can use? Here it is: Whenever someone is shopping or ordering groceries online, I say, “Oh, and get some social fruit.” This means something fancy and shareable — a pomegranate, a pomelo, a regular grapefruit, or even one of those enormous four-dollar tangerines advertised on the back of the New Yorker (which might make you feel like you’re a parody of yourself starring in a mash-up of Candid Camera and Portlandia). Whatever the fruit, we peel and distribute it, and it’s delicious, but also — in a good way — kind of involved and involving. We put on Alicia Keys or Stevie Wonder or John Coltrane, and we pull glittering pomegranate jewels from their spongy white rinds; we peel plasticky membranes from sections of citrus and let the little juice sacs burst on our tongues; we eat in companionable silence, chat idly about this fruit or fruit in general, sing along to the music, or share deeply about our hopes and dreams. (If your teenager has ever confided in you freely while you were shucking corn together, you’ll recognize this last phenomenon.)

Social fruit tends to be more expensive than regular fruit, but think of it as an investment, since what you’re getting is a complete experience. And that experience is shared juiciness. It’s tartly refreshing togetherness. It’s a mouthwatering burst of something that’s not your own selves — and the hope of more to come.

Catherine Newman is the author of How to Be a Person. She also wrote 21 completely subjective rules for raising teenage boys.