What Little Things Enchant Your Children? 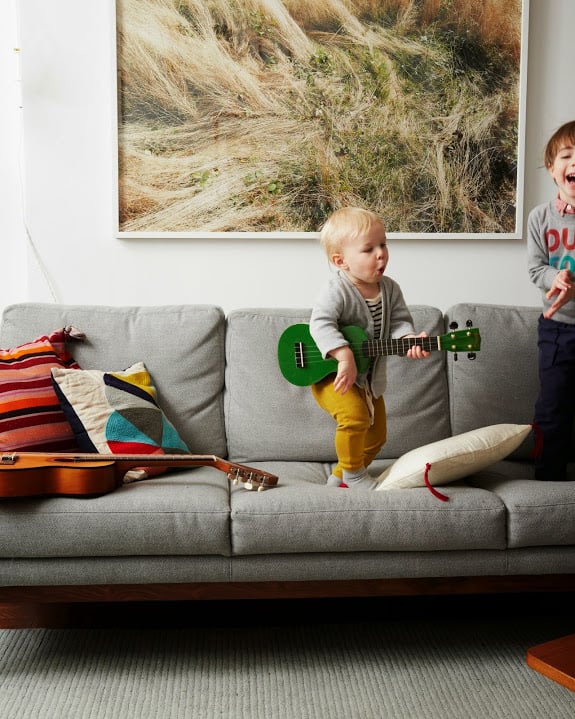 Cup of Jo has been running for 13 years (!) so we’ve decided that every week, we’ll be highlighting one of the most popular posts from the past. Here’s one of our favorites, originally published on June 26, 2017…

One of the best parts of parenting is seeing the world through a child’s eyes, don’t you think? The world feels so magical. It’s not just a city block with buildings; it’s an ant hill, a taxi, A TEENAGER. I’ve been a parent for more than seven years, and it never gets old. Here are a few things my boys find thrilling these days…

My sister-in-law wrote this on Facebook the other day:
Things that J. (3 years old) had a level 10 tantrum about in the last week:
1) His banana broke and I couldn’t fix it.
2) He wanted a bed he saw in his dream.
3) I wore a scarf to work.

What about your kids? What do they find delightful? I’d love to hear…

P.S. A baby’s favorite toys and a motherhood mantra.

(Photo by Alpha Smoot for Cup of Jo.)

262 COMMENTS
By Joanna Goddard
Motherhood
“Does The Universe End,” And Other Casual Questions from a Five-Year-Old
June 15, 2020