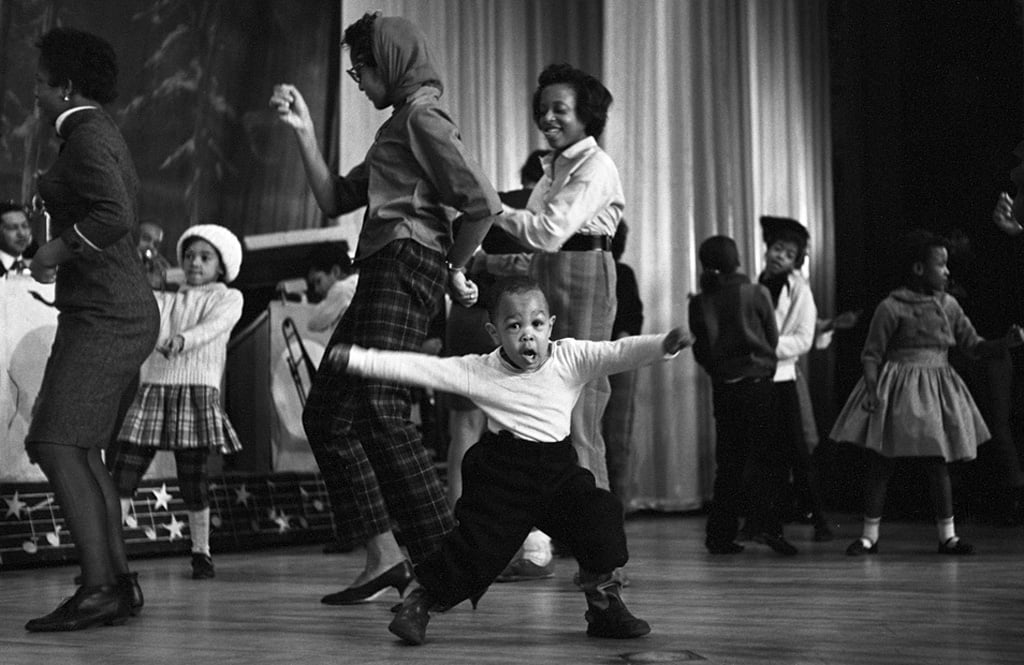 When my kids were young, they used to be perplexed by the idea of grown-up parties. “So, you just, like, talk to each other all night?” they’d ask. “Isn’t that so boring?”

“You’d be surprised,” I’d find myself responding. But they were, as usual, kind of right. It’s always so nice when you show up at a party and there’s an unexpected organized activity on the agenda that didn’t require you to shop for, say, a 1980s themed costume.

We used to do this all the time, and it was only when I started working with Joanna here at Cup of Jo that I realized how much I miss it. Joanna has many talents, but one of her greatest is infusing a memorable detail or specialness into get-togethers.* Even if it’s as simple as making people go around a table and share a hidden talent or serving just-baked still-warm cookies at reader events. (Coming soon! Don’t you just want to be in that room, whatever and wherever it is?) Here are a few more ideas in case you’re looking for some inspo:

Calvin Trillin wrote a famous New Yorker story about how most people, even sommeliers, couldn’t tell the difference between red wine and white wine when they were blindfolded, and the wine was served at room temperature. When I first read it, I thought 1) how can that possibly be true and 2) what a fun idea for a party game.  I was right about the fun part — so many people guessed wrong and they were incredulous! I’d say this was more of an “organized activity table” — something you could saunter over to in between conversations — as opposed to full-on entertainment where everyone stops to listen or watch.

When my daughter, Phoebe, turned one, my husband and I created a “How Well Do You Know Phoebe?” quiz for the dozen or so adult family members in attendance. The questions were all pretty silly (“What was Phoebe’s first word?” or “In what shape does she prefer her strawberries?”) but it was a sweet way to commemorate a big year. (Plus: There were small prizes, and it’s always amazing to me how into it some people get when there are prizes involved.) P.S. Joanna did a fun version of this with handouts. We just read the questions in front of our guests and looked for the first person to raise his or her hand.

We played this game — which I first became aware of on The Office — last year at the Cup of Jo holiday party. Everyone brings a small gift and throws it into a grab bag. Guests pick numbers out of a hat to determine the picking order, like a typical grab bag, but there’s a twist. You want to get a later number because you’re allowed to swap with anyone who’s picked a better gift before you. “Better” is completely subjective, of course and that’s what makes it fun.

These are two examples of games that sound super dorky but then, once you start playing, end up being the most fun you’ve had all year. (Plus, Charades gets bonus points for requiring no gear whatsoever, not even a pencil.) Celebrity is the best when you have a party that can be divided into two 8-10 person teams. Fun fact: My friend Liz always puts the same name in the celebrity basket: Tina Yothers, which should earn her some kind of international award for its completely brilliant randomness. (And of course now I always do that, too.) 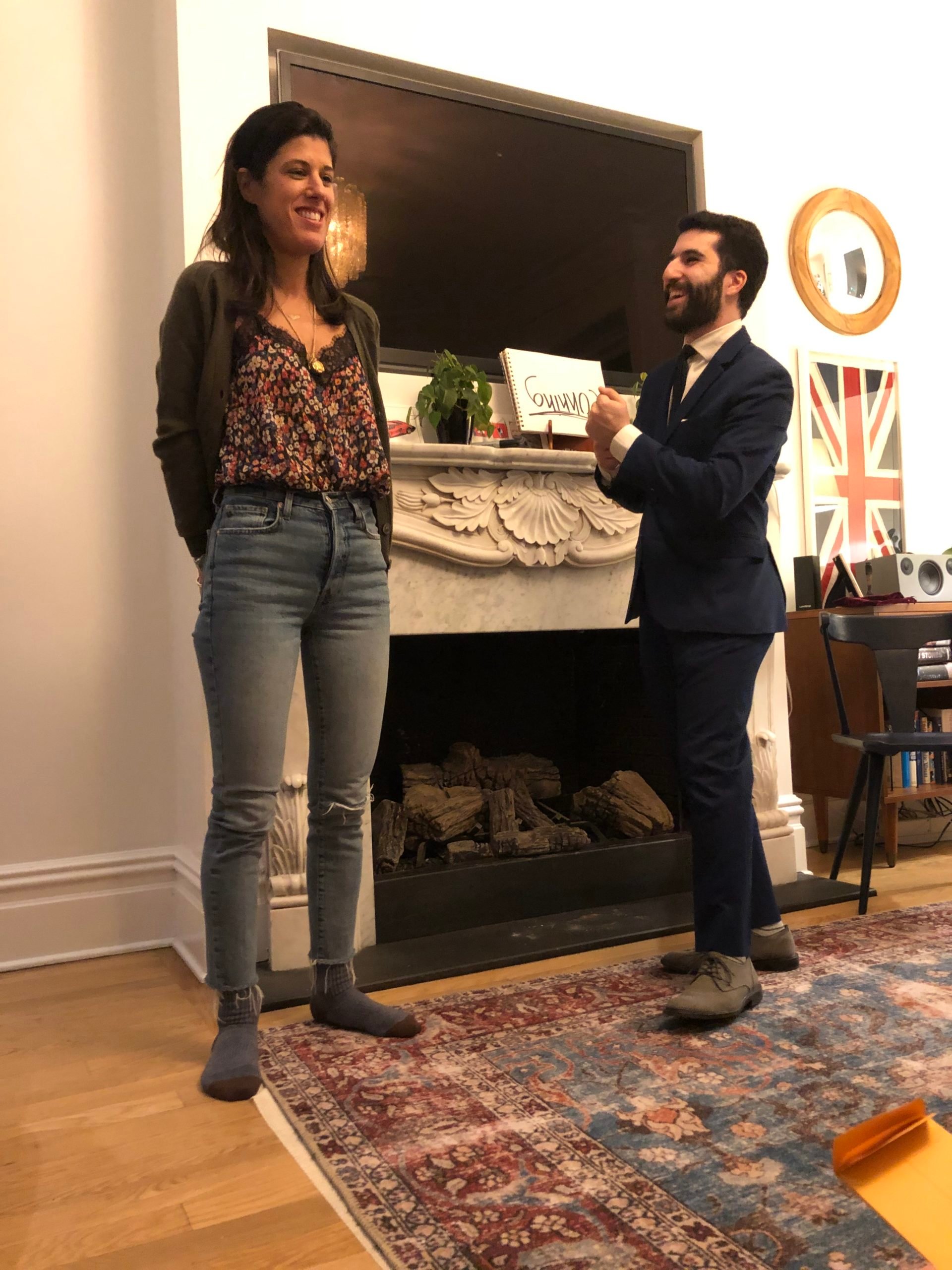 Headline Entertainment!
If it’s a milestone party or a big occasion — and if the budget can stretch to cover it — you can go nuts and hire a fortune teller or a mentalist. (Above, mentalist Jason Suran with our illustrator friend Alessandra at the Cup of Jo holiday party.) Or, if the budget isn’t there, think about your friends and their talents. My sister just went to a party where the host played the piano while her daughter, an actress and performer, sang a few songs from classic musicals. She said it nearly brought her to tears. Maybe you don’t know a pianist-soprano duo, but maybe you have a friend who is an amazing violinist? Maybe there’s a local a capella group or the AP Chorus kids from the local high school. No one is expecting Broadway! Just remember there is almost nothing happier than kids singing.

What games or activities have you had luck with?

*FYI Joanna tried to get me to delete this but I said too bad.

P.S. How to throw an easy party, and a Trader Joe’s cheese plate.