How to Turn a Bad Day Around 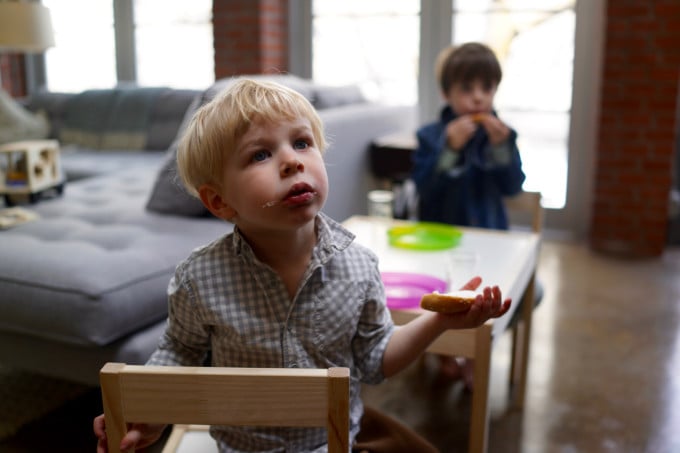 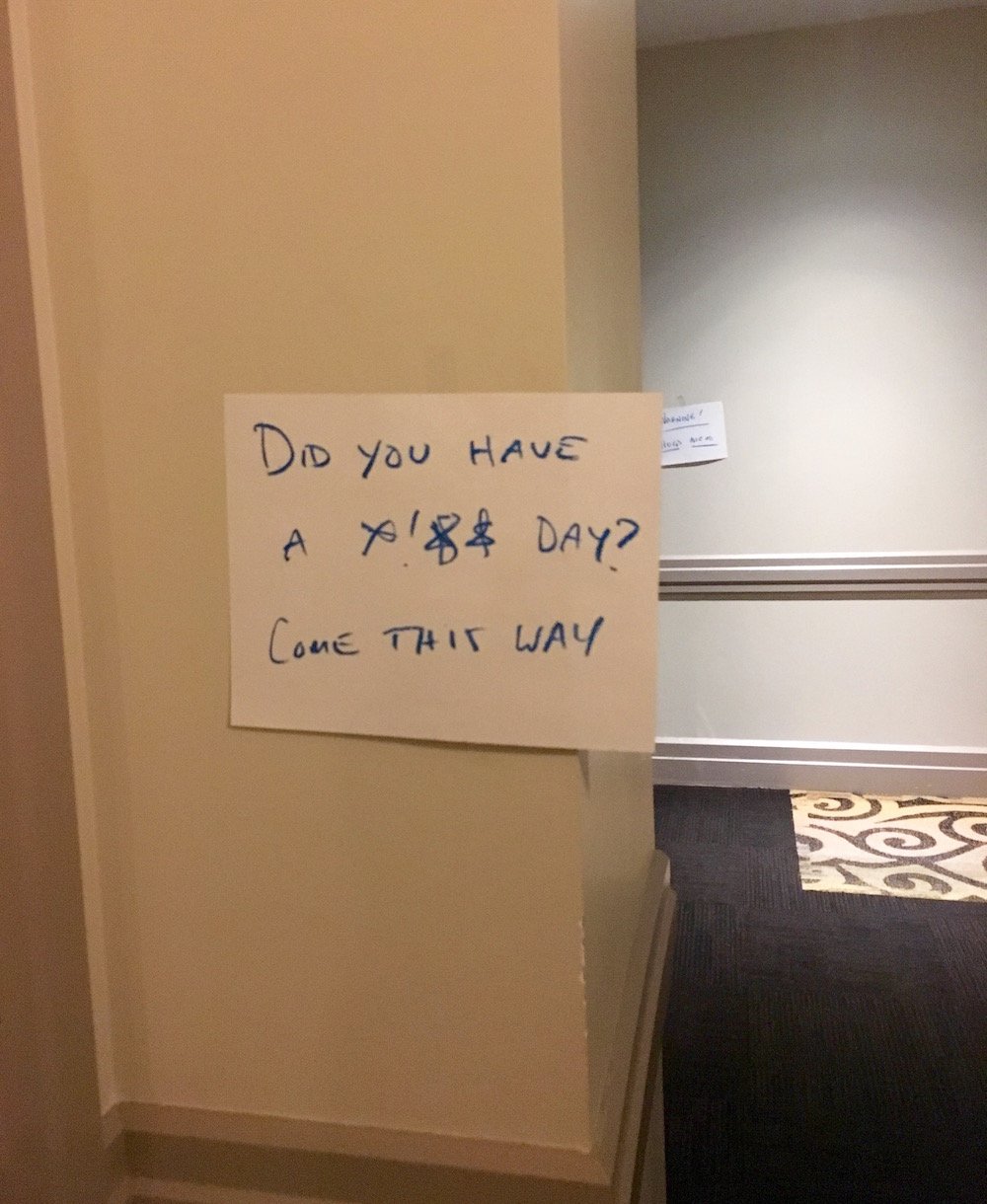 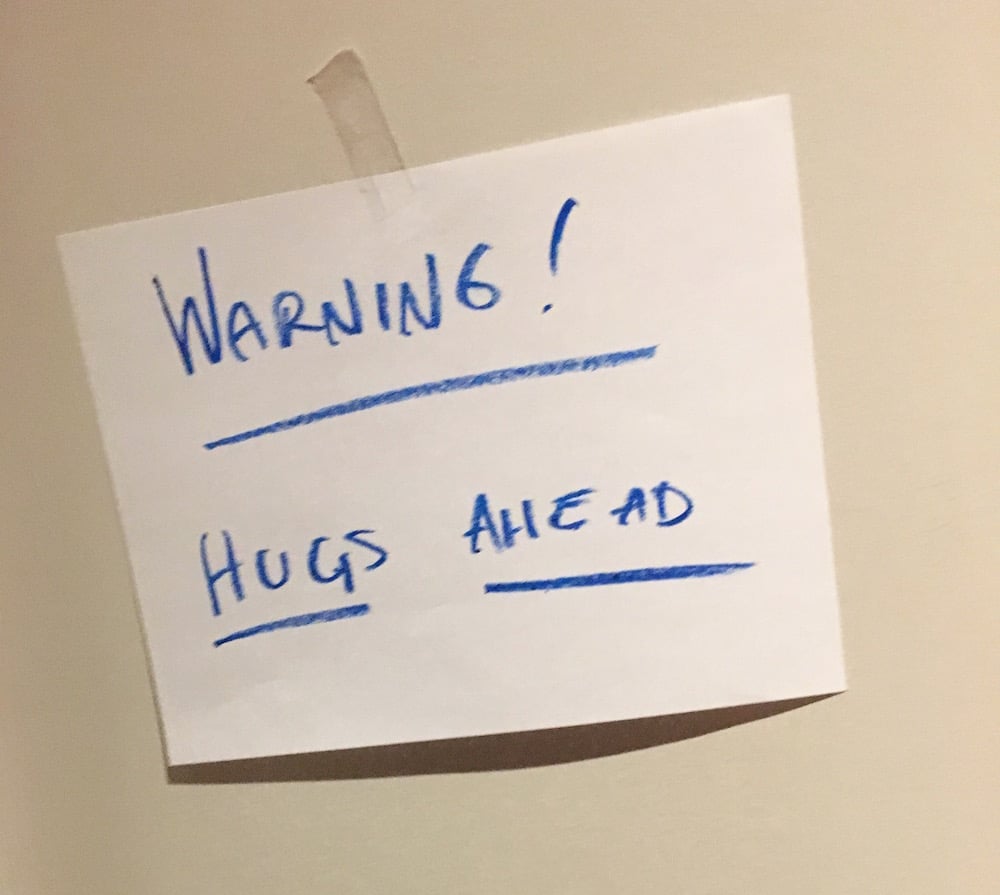 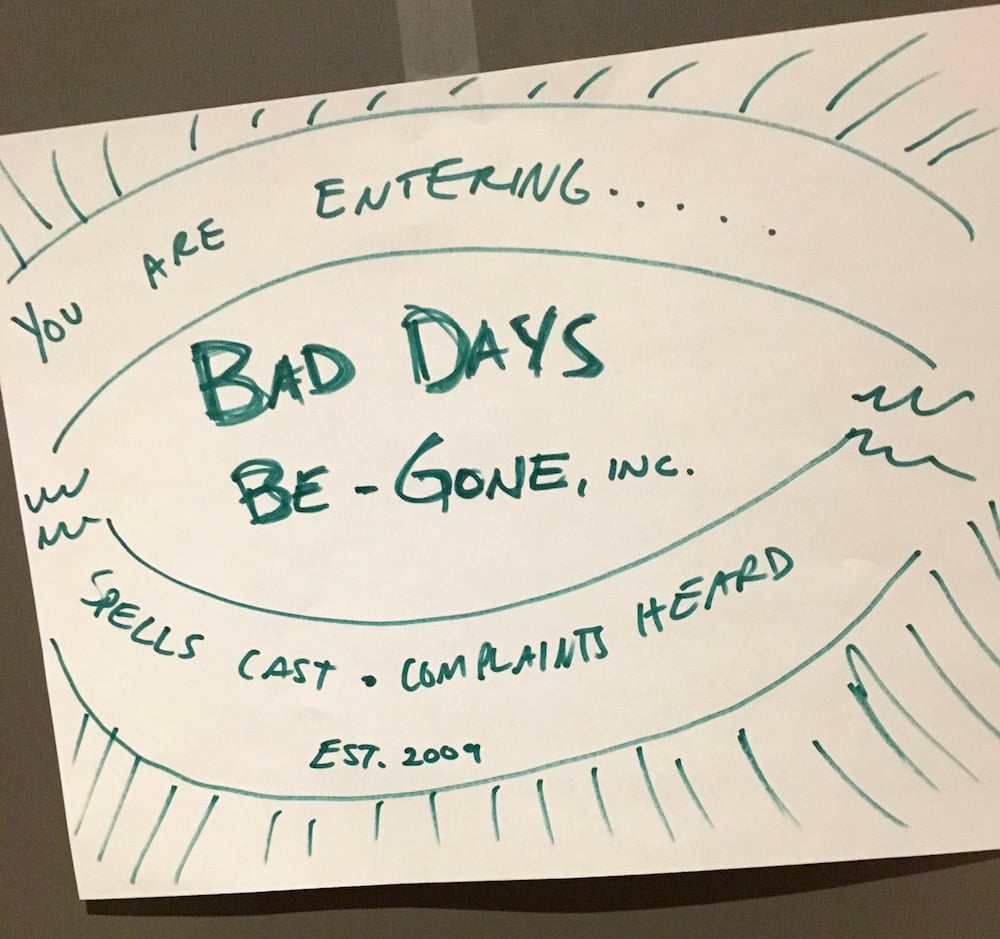 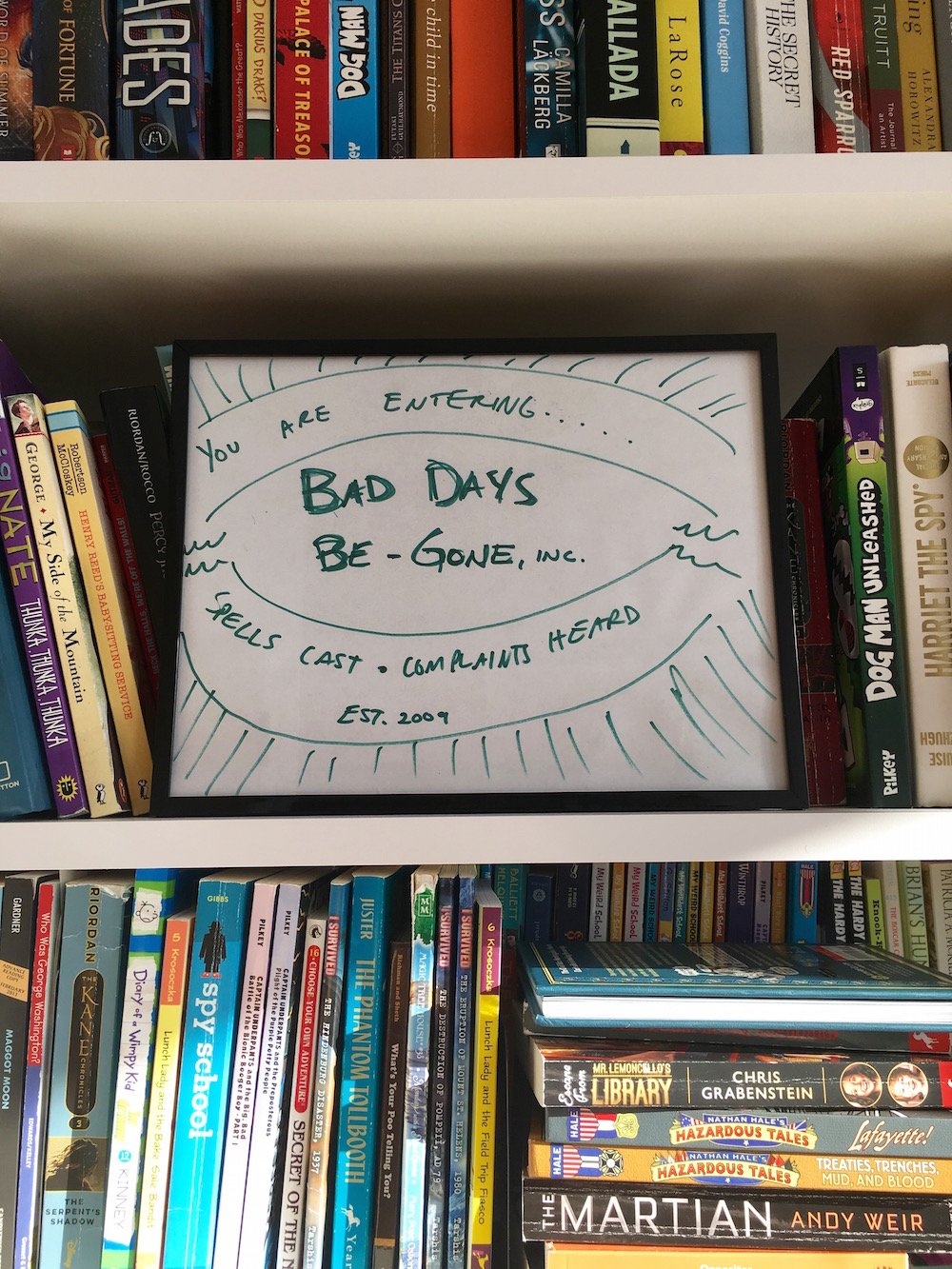 72 COMMENTS
WRITE A COMMENT
Motherhood
most popular
01
21 Completely Subjective Rules for Raising Teenage Boys
02
Best of: Parenting Around the World
03
Trying Out Slow Parenting
04
How Did You Know You Were Ready to Have a Baby?
05
Three Transgender Kids Share Their Stories
Subscribe
Login
72 Comments
Inline Feedbacks
View all comments
t

Tears. And I am so, so scared I can’t offer this to my children. I get so knee-jerk reactiony to things. I don’t offer peace and support. I will try harder.

Just pinned this because, adult, child or somewhere in the middle, we all need this some days.

I pinned this too! I keep a pinterest board of pancakes shaped like animals, childrens books about inclusion and acceptance, now THIS! As my baby becomes a kiddo, I have a little toolbox to dig into when I need it :)

Having the bad words and emotions dissolve in water is genius. So important to acknowledge our feelings and then to physically see them destroyed is very empowering. I’m going to have to steal this. Thank you for sharing.

Brought tears to my eyes. I’m always inspired by the ways parents find to love their kiddos.

This is so sweet

This is the sweetest thing, and that last quote brought me to tears. I’m a total homebody (hello, Cancer here) and I’ve always had a love affair with my home. Can’t wait to see my family on Thursday :)

This is so beautiful!

A little friend of my daughter (8) has just switched schools this year and has been having a rough go of it, 3rd grade girls! She came home after a particularly sad week, her mom said, “You know what, let’s throw a party!”, within a day they had invited 20 or so little girls from old and new school for a last minute Halloween Party. As a serious planner, I was so inspired, what a great idea!

This would work for adults as well. “Spin around five times while listening to Led Zeppelin, “The Ocean.” Perfect!

I have a 2-year-old so the grumpies don’t last long, but they show up often. I’ve started inventing MadLibs-style silly phrases to disctract her. Does daddy lick an alligator?? Do the kitties eat airplanes?! Then she tries to make up her own, and we’re both laughing in under a minute.

This is the CUTEST THING EVER! ❤️

Aww, this just made my day :-D

This is so sweet and so important. That child will not forget it. LOVE.

This is undoubtedly one of the best things I’ve ever read…and it applies to kids AND adults! I could use one of those spells some days ;)

Love the spell idea. I was a nanny to 2 little girls & this reminds me of what I did when they were grumpy. I’d tell them to turn around and let me check their “grumpy meter” located on the back of their necks right under their hair. I’d make a big production by saying “no wonder you’re grumpy, someone turned your meter all the way up! Who did that?” Then I’d “buzz” it back down which made them laugh and then they’d tell me who turned it up (me, sister, friend, or whatever upset them) it was a great distraction and they’d tell me what was going on! I can’t wait to try it (or a spell!) on my own daughter when she’s old enough.

I love this! When someone is extra needy in our family – we joke that their snuggle meter is on empty. I’ll be using this one too!

CABOODLE! Genius!! I literally just texted my sister my excitement about now getting these for my nieces. This was our favorite thing when we were kids, I totally coveted my sisters. THANK YOU!

We don’t have these in the UK (I don’t think) but just looking at that picture… I TOTALLY GET IT!

I love it! My kids go to school with Alex and I just love Abbey and Tim!

Wow! This is so great. What a wonderful and clever dad!

I love this. xo

This is amazing! If someone is having a bad day, we ask, “Do you need a refresh?” A refresh is a start-over button on the day. We find whatever we have laying around like a blanket, napkin, sweatshirt, whatever! We put it on the said child’s head and countdown “3-2-1!” Then yell, “REFRESH! WOOOOO!” and rip the blanket off. It helps a lot specifically on vacation when kids can get especially crabby. It’s been so successful that when we were on a family vacation last summer, my niece, who was having a tough morning, looked at us right after she said something grumpy and sighed, “I know, I know. I need a refresh.”

We do something similar in our house! I originally called it “starting fresh”, but now my son calls it “turning it over.” Just last night after he yelled bad words at his dad, he immediately calmed and said, “I need to turn it over with Dad.” Something that works (for us, for the moment…)!

i looooove this. would be a great idea for welcoming my partner after his bad days too haha.

My girls love a good living room dance party, so we “dance the grumps out” in our house. We can be right smack dab in the middle of a meltdown, but as soon as the music starts, it’s dance time. After all the grumps are danced out(some days it can take 1 song and other days it can take 4), we finish with a cuddle and chat about the day. It has been the best stress reliever for everyone!

I taught my ex this ’30 sec dance party, inspired by grey’s anatomy. It’s great int eh car when you’ve fought but you have an event to walk into!