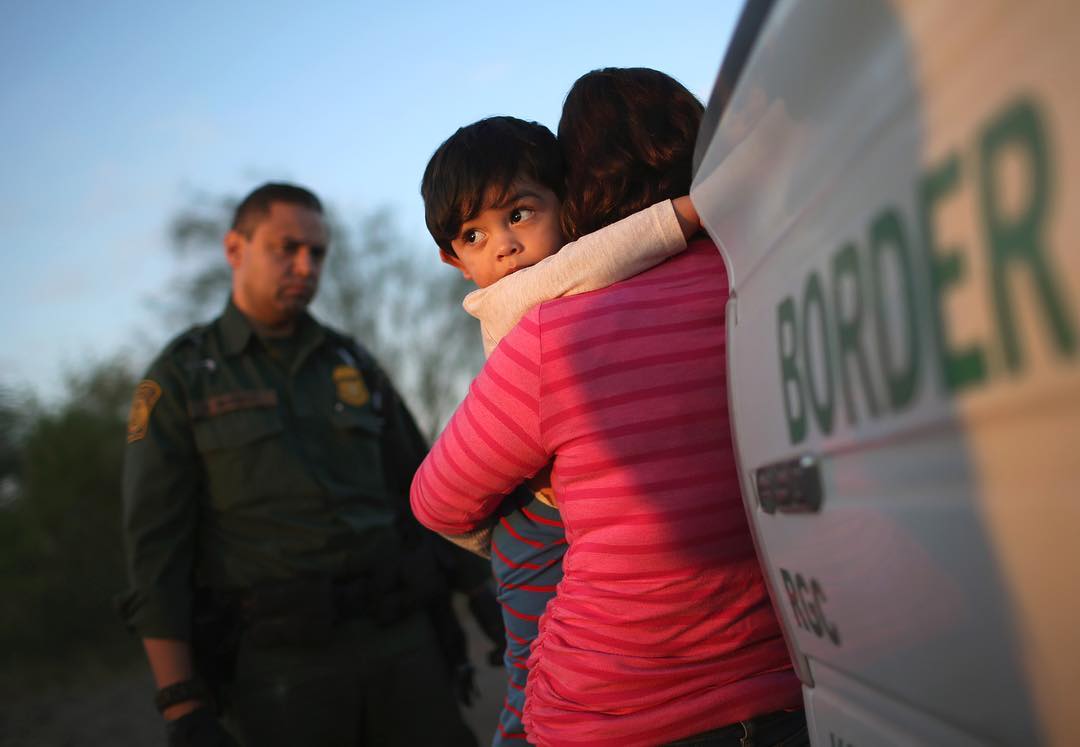 We know readers often come to Cup of Jo for a pick-me-up, and we had regular editorial posts planned for today. However, like so many of you, we’ve been consumed by the news of children being taken from their parents. “Would posting about it again be too much?” we wondered. But after thinking it over, we felt it was important to follow up with this big update…

On Monday, we wrote about how families entering the U.S. to seek asylum were being separated. Yesterday, Trump signed an executive order calling to end his family separation policy. But there are two reasons why this isn’t a real solution: It doesn’t reunite the thousands of families who were already separated, and it paves the way for children and families to be imprisoned indefinitely.

Why were families being separated at the U.S. border in the first place?

If you need a recap, here’s our post about family separation at the border. Basically, families fleeing violence, rape and murder in their home countries were crossing into the U.S. to seek asylum. It is not illegal to seek asylum. But because of the Trump Administration’s new “zero-tolerance” immigration policy, parents are now being prosecuted for crossing the border, and more than 2,300 children — even infants — were taken away from them.

Where are the children?

Children were transferred to shelters including tents, old warehouses and former big box stores. Here’s a leaked recording of toddlers sobbing for their parents. Three distraught siblings at a shelter were told that they weren’t allowed to hug. There is no plan or timeline for reuniting the families. Many, including the U.N,, call the new policy “immoral” and “inhumane.” The president of the American Academy of Pediatrics calls it “child abuse.”

Yesterday, Trump signed an executive order meant to stop his policy of separating families at the border. Although this sounds like good news, there are at least two major reasons why his executive order is not a real solution.

What are the two problems?

1) It doesn’t reunite the thousands of families who were already separated.

Although incoming families may stay together, there is still no plan to reunite the thousands of families that have already been forcibly separated. They’re not grandfathered in by the executive order. This means that those 2,300+ children are still separated from their parents, and may not be reunified for months or years. Lawyers and advocates told The New Yorkers that there’s no protocol for keeping track of these parents and children concurrently, or for keeping families in contact with each other while they’re separated. “This crisis will not abate until each and every single child is reunited with his or her parent,” says Anthony D. Romero, the Executive Director of the ACLU. Without a clear process, however, it’s possible some of these children and parents will never see each other again, reports New York Magazine.

2) It also paves the way for children and families to be imprisoned indefinitely.

Trump’s plan would keep incoming families together — but in federal custody. Right now, because of a 1997 decree known as the Flores settlement, immigration authorities cannot keep children in detention, even if they’re with their parents, for more than 20 days. But Trump’s executive order says that he wants to be able to detain infants and children with their parents indefinitely, without due process. This could lead to babies and children being locked up with their parents for months or even years.

What are experts saying?

“This executive order replaces one crisis for another: children don’t belong in jail at all, even with their parents, under any set of circumstances,” says Anthony D. Romero, the Executive Director of the ACLU.

“Family incarceration is not a solution or a reasonable alternative to family separation,” says a spokesperson from the Florence Project, an Arizona non-profit legal organization. “The experience of being incarcerated is traumatic, and countless child welfare experts have spoken out against family detention.” It’s also extremely hard for families held in detention to access the resources they need to fight their cases.

“The best solution would be releasing families to sponsors or placing them in community-based alternatives to detention programs, which are less expensive and much more humane,” says Kevin Appleby, a senior director at the Center for Migration Studies.

WHAT WE CAN DO TO HELP

Donate. There are many fantastic organizations working to support families affected. Please join us in donating to The Florence Project, RAICES, Young Center for Immigrant Children’s Rights and ActBlue.

Call your congresspeople. If you want to find out who your senators and representatives are, and how to contact them, go here and enter your zip code. Tell them you’re extremely concerned about the children who have been separated from their parents and how they’ll be reunited; that children shouldn’t be detained indefinitely; and that your vote depends on their response.

Thank you so much for reading and for being such a smart and compassionate community. Please share if you have other ideas for how to help. Sending all our love, as always. 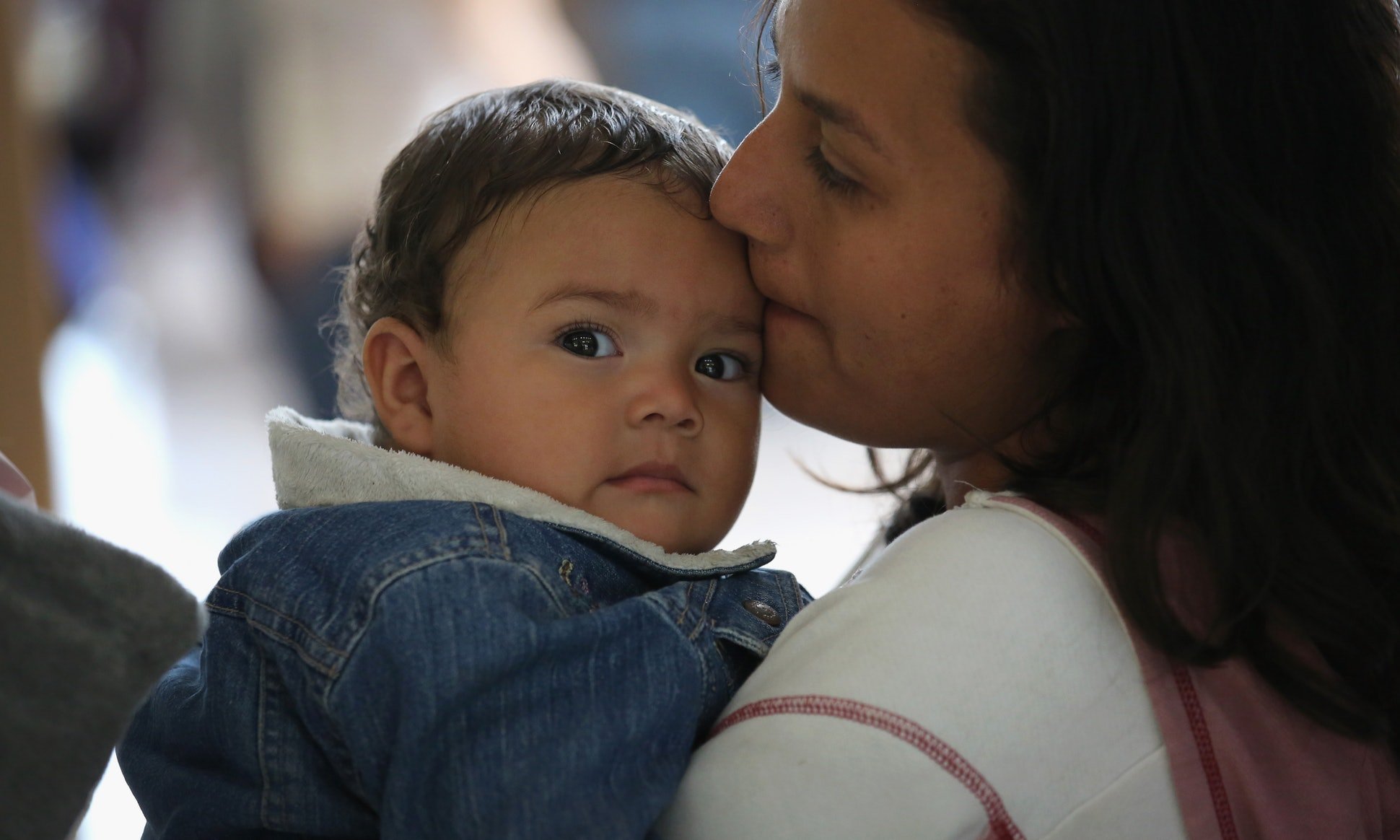 “There can be no keener revelation of a society’s soul than the way in which it treats its children.” — Nelson Mandela, May 8, 1995. 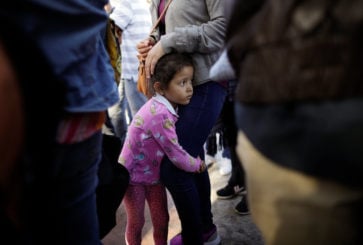 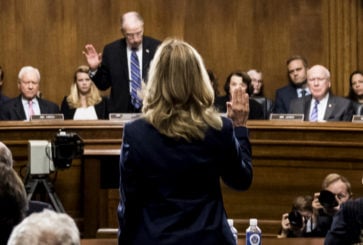 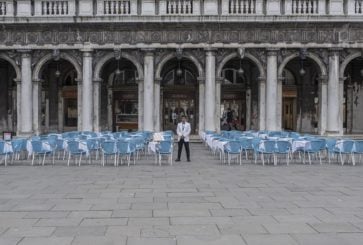 Relationships
Coronavirus: How Are You Feeling?
March 11, 2020 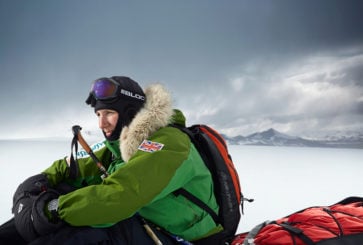 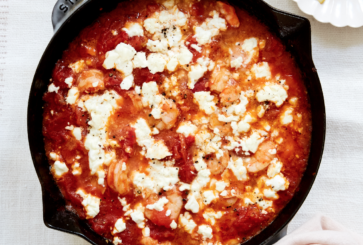 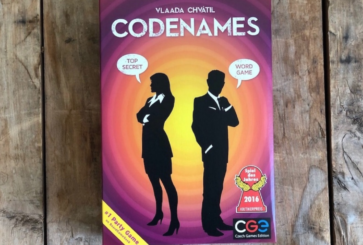 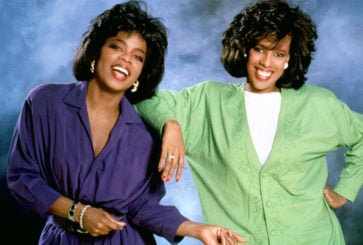