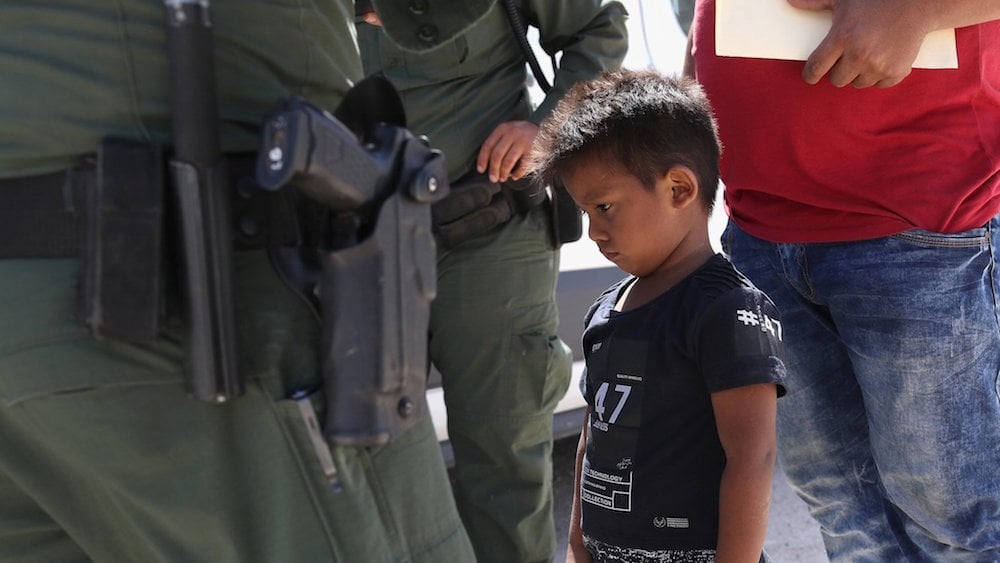 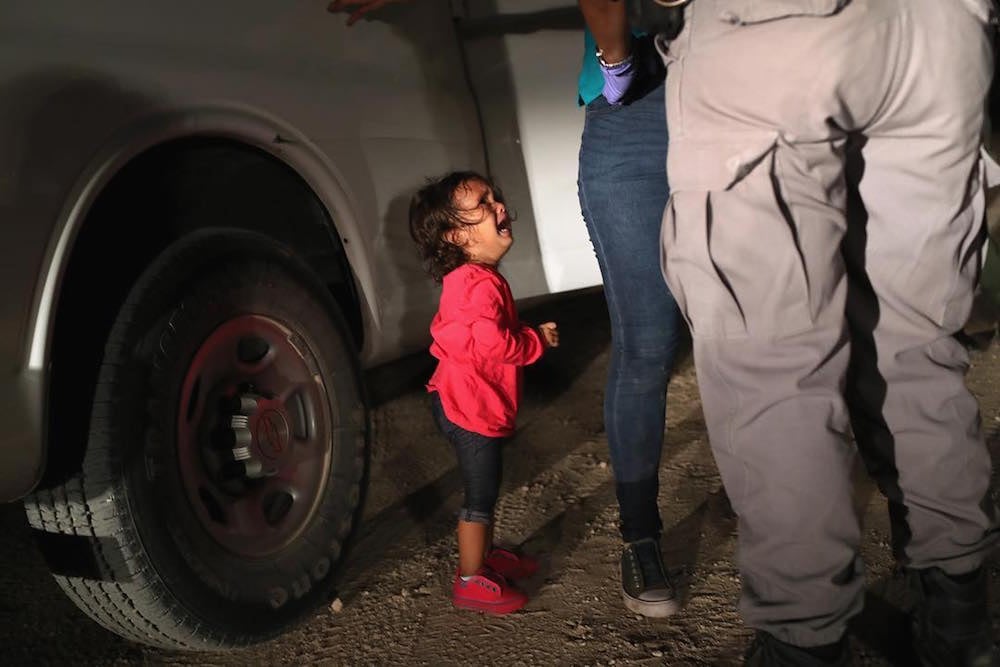 This weekend, while riding bikes and playing card games with my children, I felt a heavy weight in my chest. Under the Trump administration’s ‘zero tolerance’ immigration policy, families are being separated at the border. More than 2,300 children have been ripped from their parents since April, while trying to cross into the U.S. to seek asylum. No matter what your politics are, separating families is inhumane and unacceptable. Here’s what’s happening, and what we can do to help…

Who are these families?

“The vast, overwhelming majority of people crossing the border in 2018 are seeking asylum from gang violence in Central America,” says Allegra Love, immigration attorney and director of Santa Fe Dreamers Project. Over the past ten years, the political situation in Honduras, El Salvador and Guatemala has grown increasingly dangerous, as gangs and cartels have seized power. “People are being extorted and required to make regular payments to gang members. If they refuse, they or their family members are murdered. Boys as young as eight years old are forced into the gangs. If they or their parents refuse, they are murdered. Young girls are forced to become the property of gang members and treated as sex slaves. If they or their families refuse, they are murdered. The police are unable to help, and in many cases have themselves been infiltrated with gang members, so that making a police report brings more danger. Parents are fleeing and bringing their children here to rescue them from rape and murder,” says Kate Lincoln-Goldfinch, an immigration lawyer in Austin.

Asylum is the right to live in a country, given by the government of that country, to people who have to leave their own country because they are in danger of persecution.

Why don’t these families enter the country legally?

Entering at the legal ports of entry is becoming difficult or impossible. U.S. border protection agents are physically preventing families from entering the country. They’re telling people at the borders that there is no room. “They are systematically violating U.S. and international law by blocking immigrants at international ports of entry on the southern border from entering the country so they can claim asylum,” writes Texas-based immigration writer Debbie Nathan.

Plus, it’s important to note that agents are also separating some families at the legal ports of entry. “They are turning people away at the bridges, they are holding people indefinitely in prisons, they are neglecting medical needs, and yes, they are even separating parents and children at the ports (especially dads and their kids),” says Allegra Love, director of Santa Fe Dreamers Project.

If the ports of entry are turning them away, then how can people seek asylum?

Exactly. They can’t. Unless they cross another way. And remember, these families are desperate.

So, the families “cross without a visa on a raft. Many of them then look for Border Patrol to turn themselves in, because they know they’re going to ask for asylum,” says Anne Chandler, executive director of the Houston office of the nonprofit Tahirih Justice Center. Historically, at that point, they’ve been able to go to a family detention center and start the asylum process.

How are children being separated from their parents?

If you step on U.S. soil, you have the legal right to seek asylum. But in May, the Trump Administration enacted a “zero tolerance” policy against people crossing the border. “This means everyone, regardless of cause or circumstance of entry, gets prosecuted for illegal entry,” says immigration attorney Kate Lincoln-Goldfinch. Parents are being taken to federal court and their children are taken from them.

One mother reported that her baby was taken from her while breastfeeding. Parents said they heard their children screaming from another room before being transported away. One father died of suicide after being separated from his wife and three-year-old.

“The officers say, ‘I’m going to take your child to get bathed.’ That’s one we see again and again. ‘Your child needs to come with me for a bath,'” Anne Chandler, the executive director of the Houston office of Tahirih Justice Center, told Texas Monthly. “The child goes off, and in a half an hour, twenty minutes, the parent inquires, ‘Where is my five-year-old? Where’s my seven-year-old? This is a long bath.’ And they say, ‘You won’t be seeing your child again.'”

Here is a recording of 10 sobbing Central American children, who were separated from their parents last week by border agents. “Many of them sound like they’re crying so hard, they can barely breathe. They scream ‘Mami’ and ‘Papá’ over and over again, as if those are the only words they know,” writes ProPublica. “The baritone voice of a Border Patrol agent booms above the crying. ‘Well, we have an orchestra here,’ he jokes. ‘What’s missing is a conductor.'”

Is it a law that requires families to be separated?

There is no law that requires families to be separated. It’s a Trump Administration policy.

When are these children going to be reunited with their parents?

Who knows? “There is NO agency responsible for facilitating communication or reunification of these families. Parents are getting deported without their kids, and shelters are filling up. These families are being transferred and taken all around the U.S. depending on where there is space for them. Parents are not told where they are going, where their kids are, or whether they are okay,” says immigration attorney Kate Lincoln-Goldfinch. Many children are currently being held in old warehouses, tents or big box stores.

What can I do to help?

Call your congresspeople. If you want to find out who your senators and representatives are, and how to contact them, go to this great website — you enter your zip code and boom, the names and numbers are right there. Here’s a short script of what to say if you need a starting point. Phone calls can be intimidating, but the process itself is truly easy and takes less than a couple minutes.

Volunteer. If you speak Spanish, Mam, Q’eqchi’ or K’iche’ and have paralegal experience, The Texas Civil Rights Project, The Florence Project and RAICES are a few of the organizations looking for volunteers. If you’d like to get involved locally, you can look up immigration-related organizations near you by entering your zip code, and contact them to see if there is anything you can do to help.

Donate. As we mentioned on Friday, we donated to The Florence Project, an Arizona organization that offers free legal services to families in immigration custody, and RAICES, a nonprofit in Texas that is paying the bond for parents currently being held in detention and providing legal services. There’s also the Young Center for Immigrant Children’s Rights, which champions the rights of unaccompanied immigrant children, and ActBlue, which divides your contribution evenly between 14 organizations (including the ACLU and some of the places listed above) working to protect migrant children from being separated from their families at the border.

Protest. Families Belong Together is coordinating protesting over the country. To find marches near you, search your zip code here.

(Do you have any other suggestions? We are always eager to learn more.) 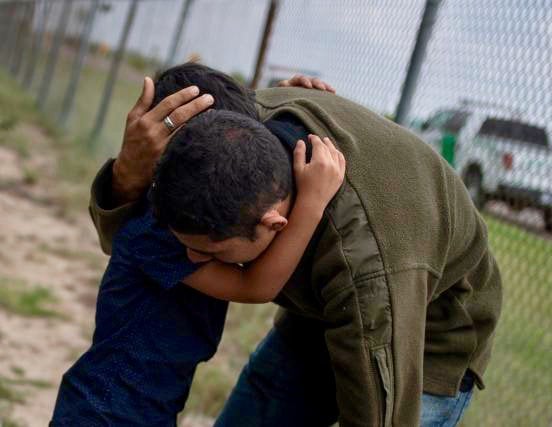 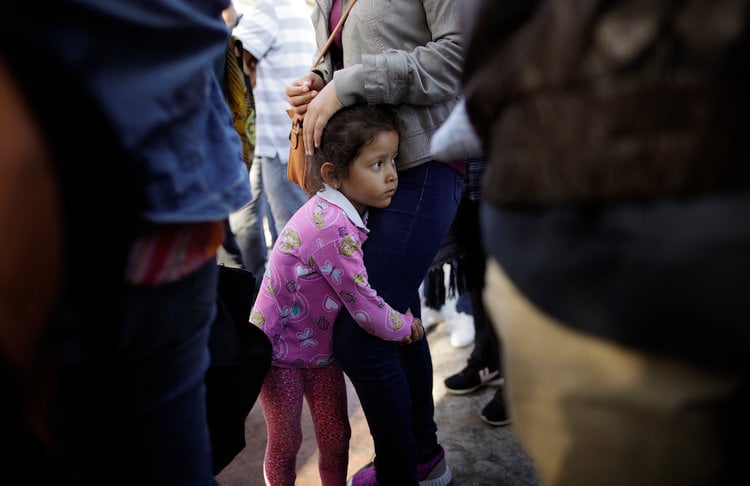 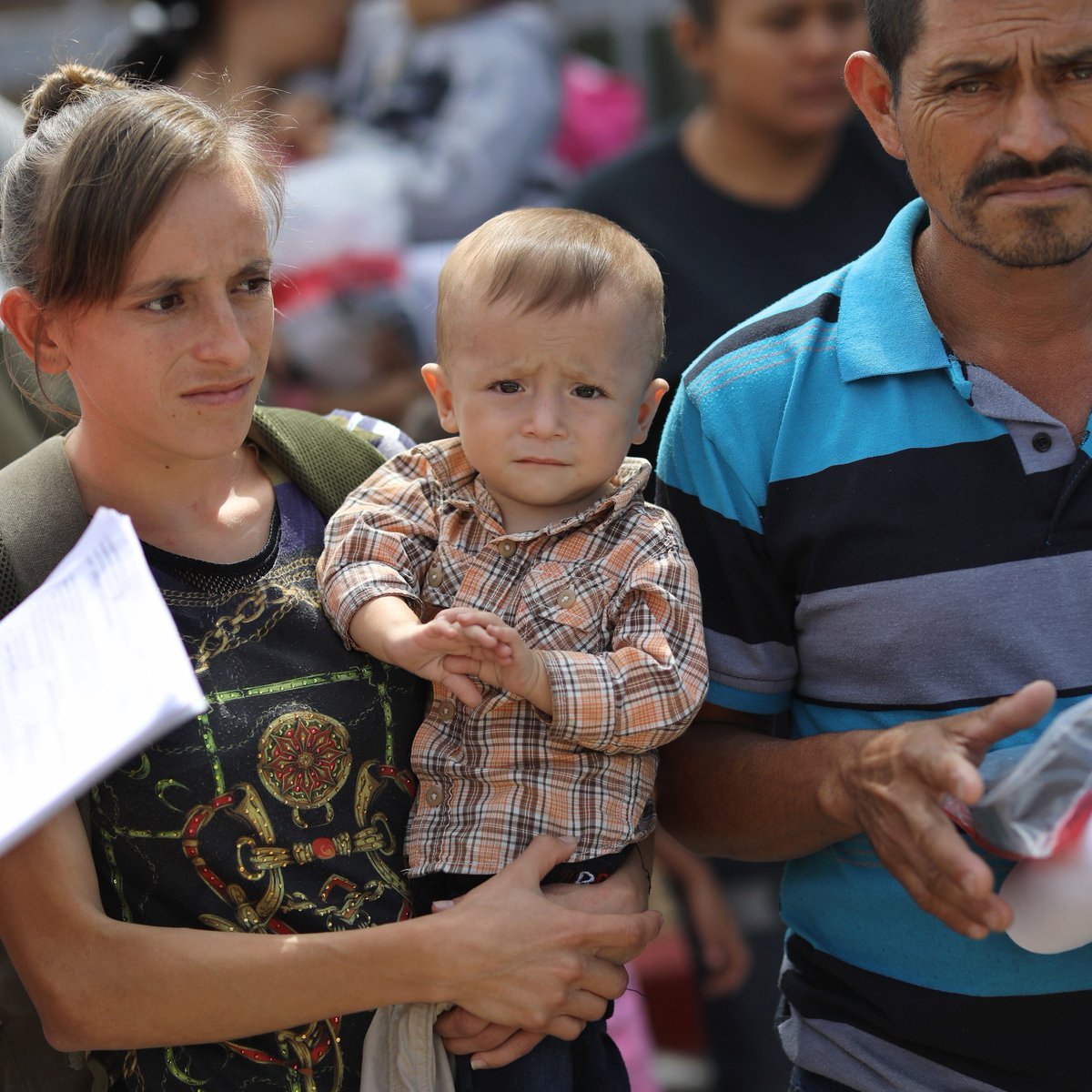 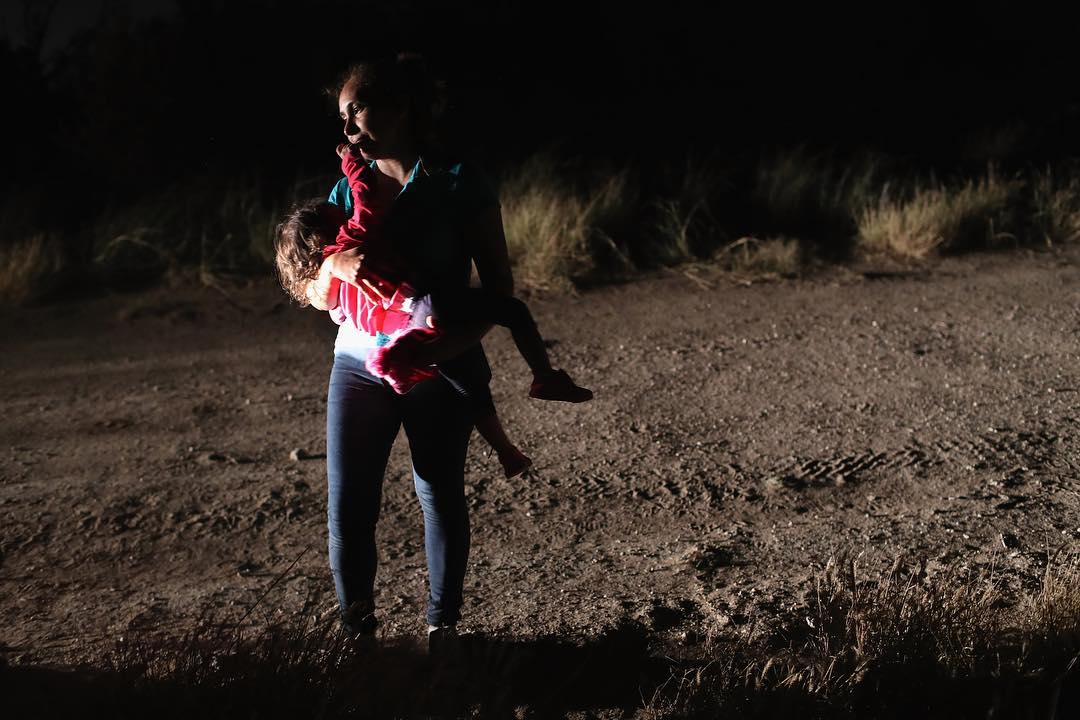 Thank you so much for reading. Do you have any other suggestions of ways to help? Or questions for the group? This is a horrifying violation of human rights and must be stopped.

P.S. More quotes, if you’d like to understand further:

“I cannot think of an act that is more cruel and more inhumane than to rip the child from the arms of the mother. A mother who comes fleeing systematic torture, rape, death, gang violence. The cartels run her neighborhood, run her nation and her government does not, will not, cannot protect her… She comes to the United States, not illegally, but following one of the greatest traditions in our country, to seek asylum, from death and from torture. We welcome her and her children to this country,” said Luis Gutierrez, a congressman from Illinois.

“Today I was on a conference call with caseworkers who are helping separated kids. The little kids (‘tender aged’) are not able to participate in legal screenings because they are crying inconsolably through the meetings and presentations. The caseworkers are used to helping children talk about past trauma, but are for the first time having to help kids who are currently experiencing trauma.” — Kate Lincoln-Goldfinch, immigration attorney in Texas

“I am an attorney who represents immigrants through the Florence Project, and my clients have come to this country to claim asylum because they were kidnapped and sold into sexual slavery (and escaped), abused and threatened with murder for political reasons. Unlike myself, they do not read the NY Times on a daily basis and do not know up-to-the-minute policy decisions made by our federal government and therefore do not know that children can be ripped away from them if they come here; they only know that they will die if they stay in their home country, and that America is a place where they respect human and civil rights. If you met any one of them, saw their scars (literally) and heard their stories, I’m almost certain you would see it differently.” — an immigration attorney and CoJ reader, who commented on Friday