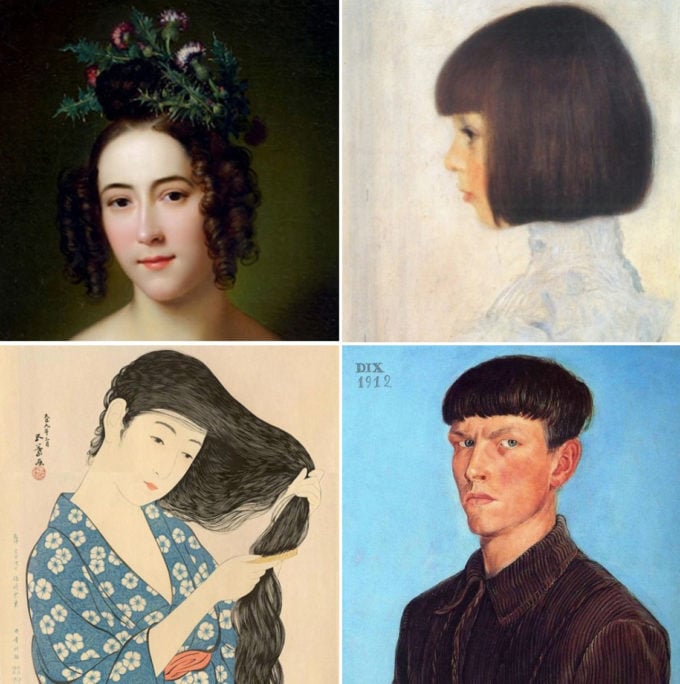 Are there any Instagram feeds you’re loving these days? The Hair Historian, a study of hair in artwork through the centuries, has a hilarious amount of bowl cuts, braids and bangs. (I want that bob, above!) Here are seven more great accounts… 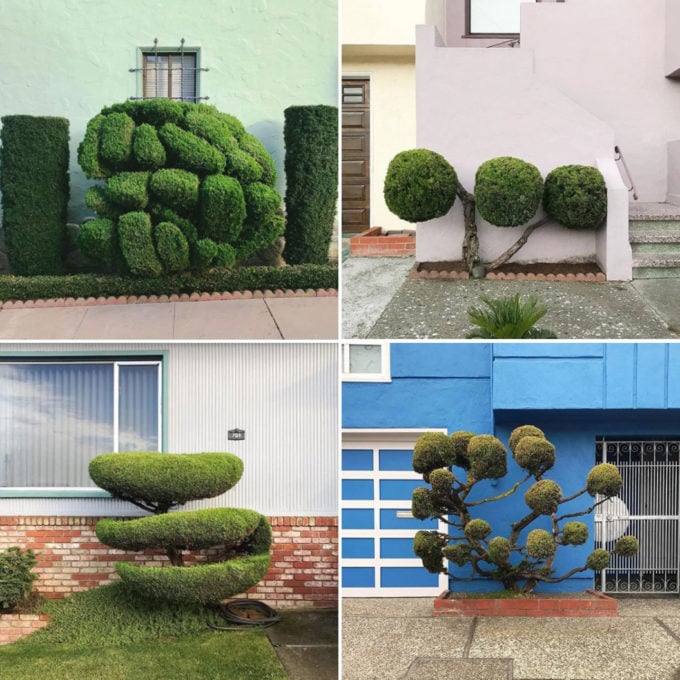 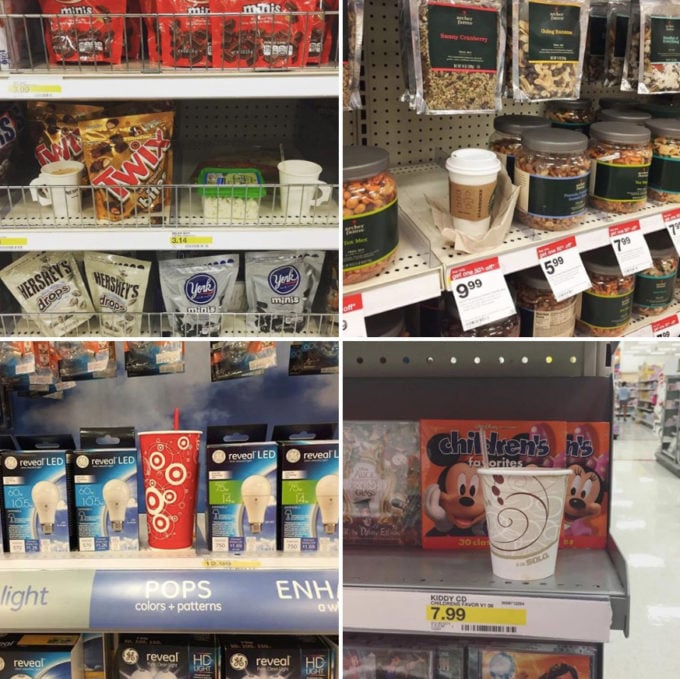 Cups Of Target — showcasing the forgotten (or discarded) drinks in Target aisles — makes us laugh every time. 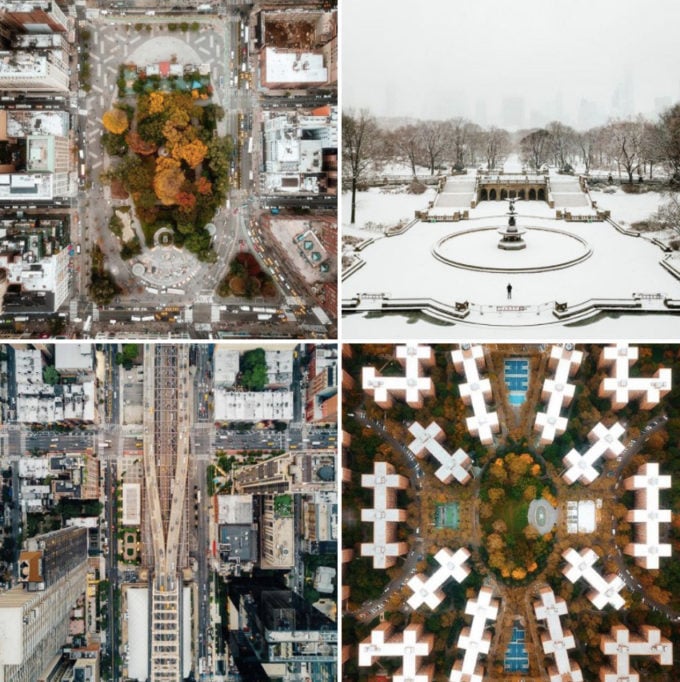 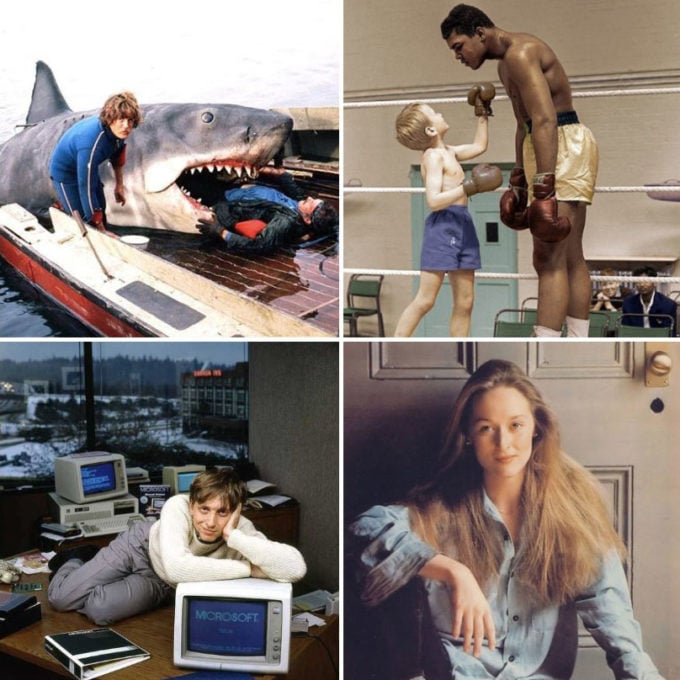 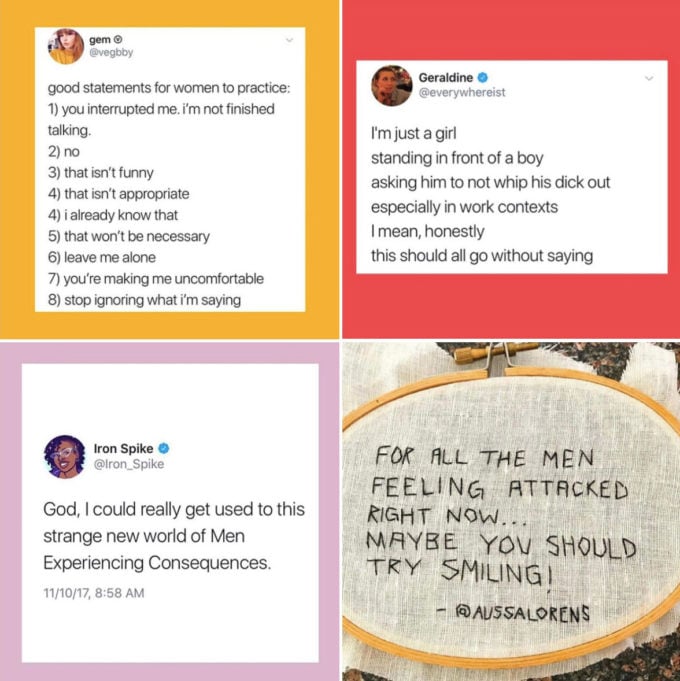 Female Collective supports and celebrates women, which feels more important then ever these days. (And if you like this, you’ll love these.) 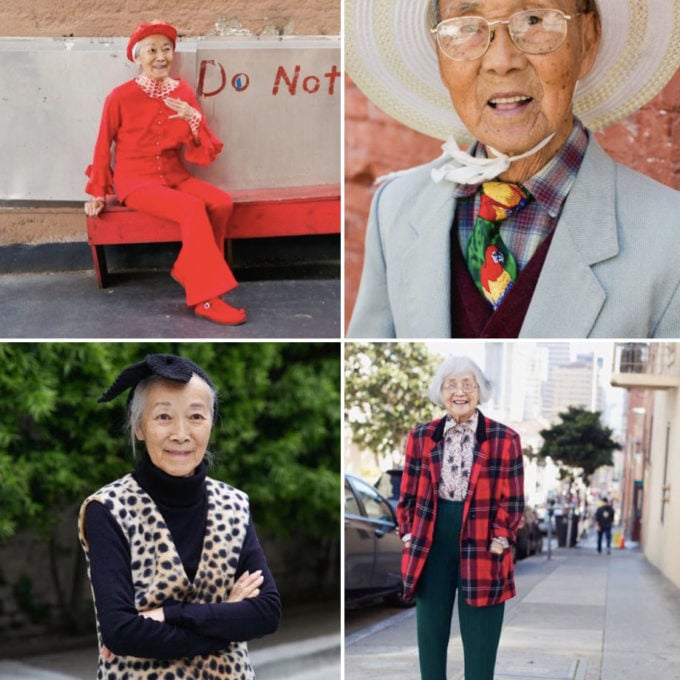 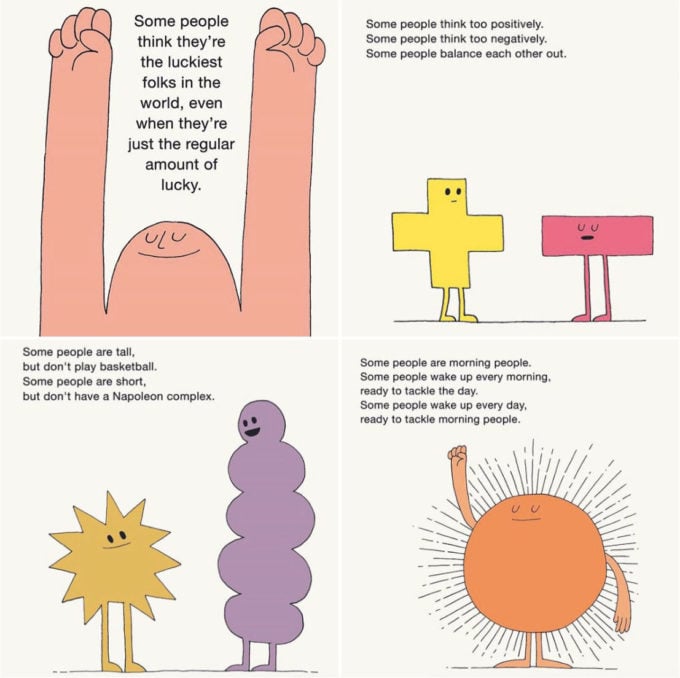 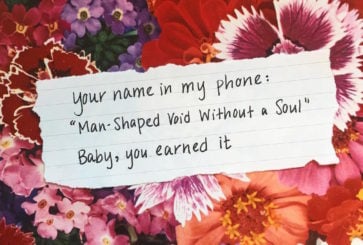 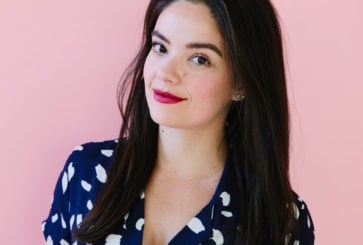 FOOD
How to Find That Great Vacation Restaurant, and Other Burning Questions 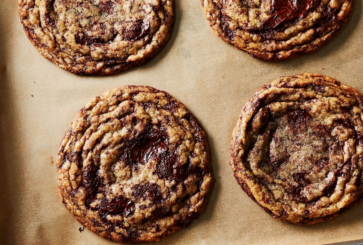 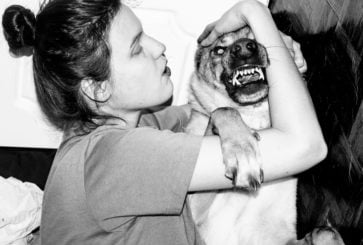