What Are Your Pet Peeves? (I Have a Weird One.) 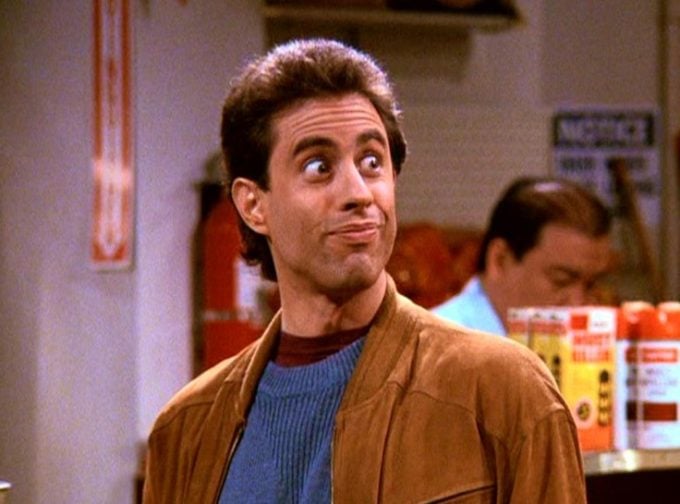 I’m generally a pretty understanding person, but there are a few things that make me want to throttle everyone around me…

Somebody unloading the dishwasher while you’re on the phone with them.

I realize that my pet peeves are all about sound, and they’re beyond a pet peeve. I actually have misophonia, a selective sound sensitivity syndrome. (Do you have it?) Basically, certain noises — like sniffing or chewing — can give you an intense fight-or-flight response. “The most dominant reaction is anger and anxiety, not disgust,” Dr. Sukhbinder Kumar, the lead researcher from the Institute of Neuroscience at Newcastle University, told the New York Times.

I first discovered that misophonia was a real thing (and not just me being weird/uptight) when I wrote a post on pet peeves in 2011. One of my annoyances was “the sound of eating bananas,” and a reader commented, “Google ‘misophonia.’ For some, these small noises are merely irritating. For others, like me, it causes a physical reaction like rage.”

YES! When someone does a very loud sneeze, I literally want to punch them. Of course, I know it’s my issue (not theirs), so I breathe deeply and wait for it to pass. It’s actually really stressful. Although it might sound unrelatable to many people, if you have it, you know EXACTLY what I’m talking about. My old co-worker used to call me “Princess and the Beep,” because the sound of clicking pens drove me bats. Unfortunately, there’s “no known effective treatment,” says Aage R. Moller, a neuroscientist at the University of Texas.

My friend Rony of Catbird also suffers from misophonia. “At my company, gum chewing isn’t allowed. I put it in writing, so it makes me feel less weird. I try to keep it light and casual even though it sends me into a mania. Yeah, no big deal, it’s just this quirky thing I have!”

What about you? Have you ever heard of this? Do you have misophonia?

P.S. How to introduce people, and the Grand Canyon trick.