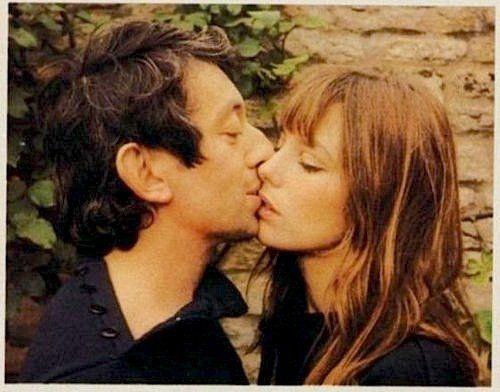 On this cloudy Thursday, let’s have some girl talk…

Alex and I have been married for almost seven years (our anniversary is next week). Like most couples in long-term relationships, there have been times when we’ve had frequent sex, and times when it has been more about newborns and 30 Rock reruns.

The other day, I was talking to a friend who was going through a dry spell with her husband and wanted to make a move. “We’ve fallen out of the ritual,” she told me. “Should I buy some lingerie? I feel like an awkward teenager.”

It made me think about my own marriage. Alex usually initiates. Even when we’re in more of a drought, he always somehow manages to leave the door open. He’ll flirt in a chill way. In a long-term relationship, I guess it’s more of a numbers game? You’ll make hundreds of moves, and sometimes your partner will take you up on it, sometimes not, and that’s all good. (And vice versa.) When you look at it that way, it doesn’t feel like a big deal if one of you isn’t in the mood.

At home that night, I told Alex I was impressed by his doggedness when it came to making out. “It’s like checking pay phones for change,” he said. “Eventually you’re going to find a quarter.”

What about you? Who initiates sex in your relationship? I’m curious to hear…

P.S. Scheduling sex, and did you have sex on your wedding night? 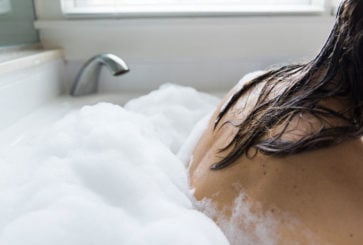 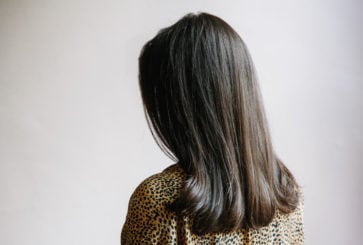 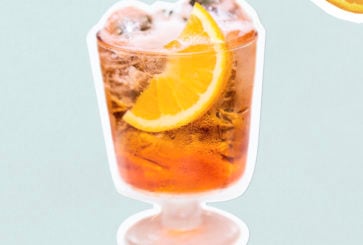 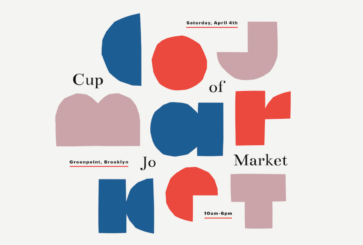 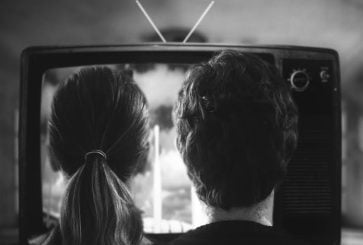