So. Alex and I have started a new thing…

Once we had a child, we found we had more random tasks than we’d had before. Instead of reading magazines, we’d be bouncing Toby on the bed; instead of sipping cocktails, we’d be preparing his bedtime bottle. On lazy afternoons when we’d cuddle up on the sofa, a chubby baby was smack in between us. And, at the end of a long day, after putting Toby to bed, we were beat. Suffice it to say, sex was taking a backseat to…everything.

We had an idea.

We could simply create time for make-out sessions. It was exciting to look at our weekly routine and choose some times where we could have a roll in the hay—say, Wednesday evenings and/or weekends during Toby’s afternoon naps. (Of course, we doesn’t mean we rule out spontaneity when the moment arises.)

Women’s magazines have said that scheduling sex is the death of your sex life (aka “it’s come to this?”), but I think the opposite. Planning can be a great thing. You plan a date. You plan a vacation. You plan a marriage proposal. You plan a wedding. You plan a surprise party. They’re all more romantic for the preparation. So why not plan time for sex, one of the most important and cherished parts of a marriage?

So, I’m curious to hear: Would you schedule sex? Or definitely not? I’d love to hear your thoughts… xoxo

(P.S. GQ is into it! And three more romantic ideas…)

(Illustration by Gemma Correll for Cup of Jo) 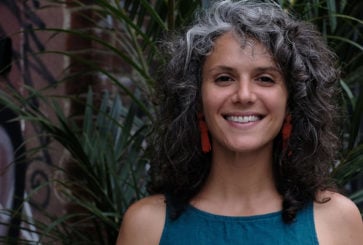 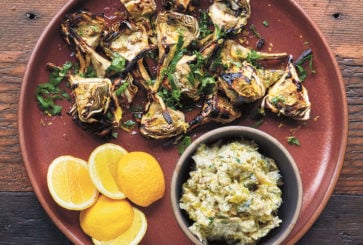 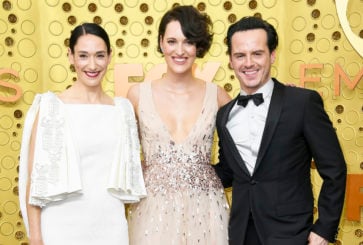 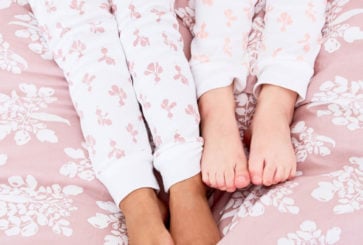