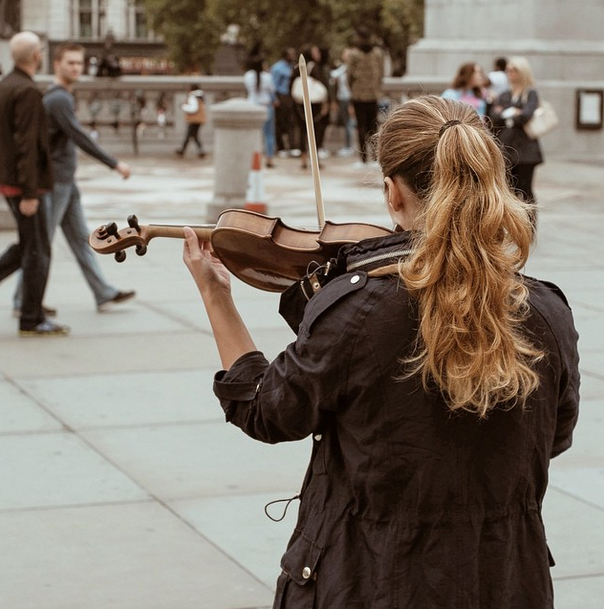 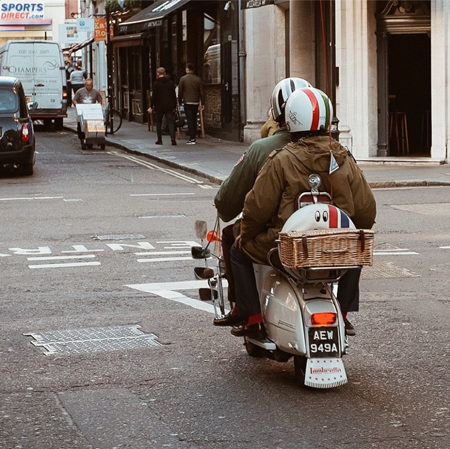 Have you seen the Instagram feed We Never Met? London-based Alex Mendes and Hugo Catraio imagine short stories about strangers who they never actually speak to. They’re surprisingly funny and touching. Here are a few… 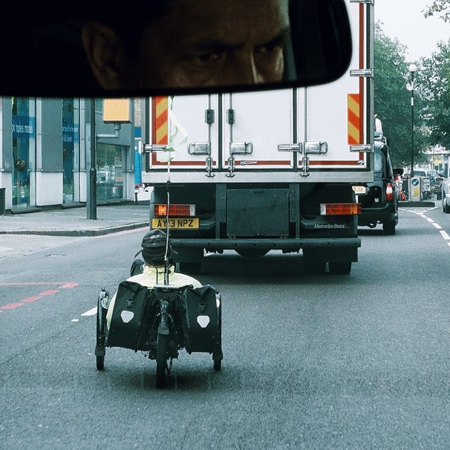 “Whenever he’s feeling blue, he’ll enter a cheese shop and say ‘surprise me.'” 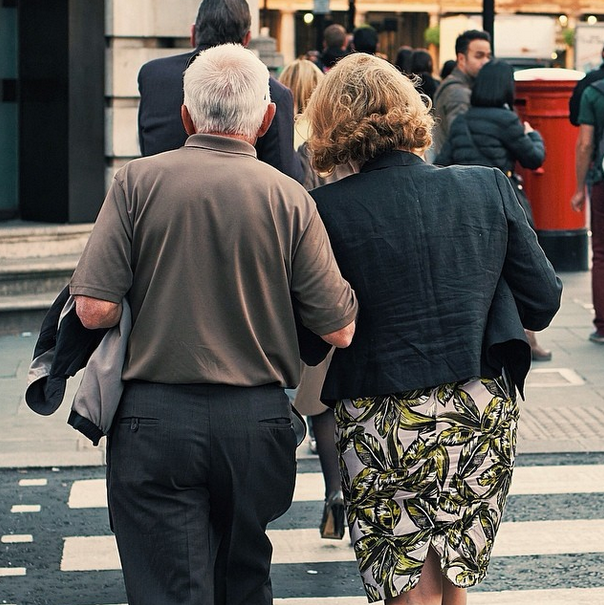 “She reads his horoscope to him everyday, only instead of Aries, she reads Scorpio. It’s just more like him.” 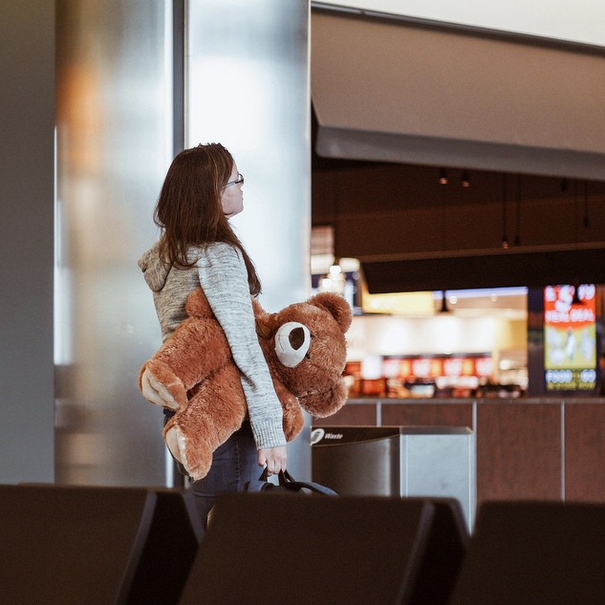 “Bruno. She simply won’t travel without him. You can’t see him here though, Bruno was in the bathroom.” 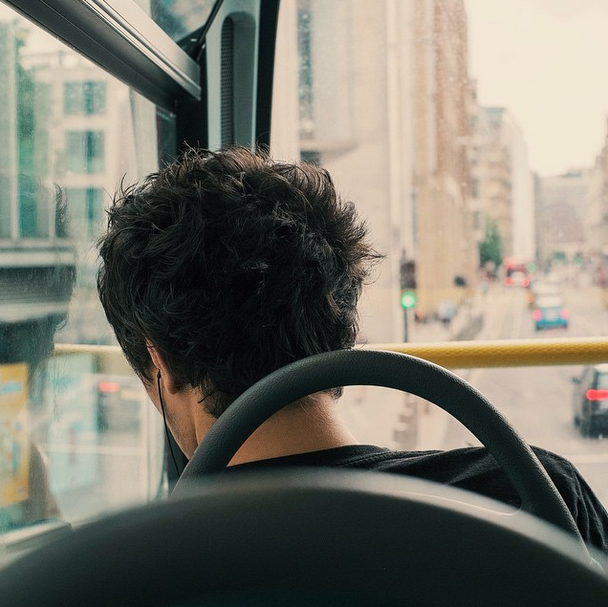 “Every day he gets the bus that stops right in front of her window. It’s been six months now and all he wants is a glimpse of her. She, on the other hand, has moved on. Literally, she doesn’t live there anymore.” 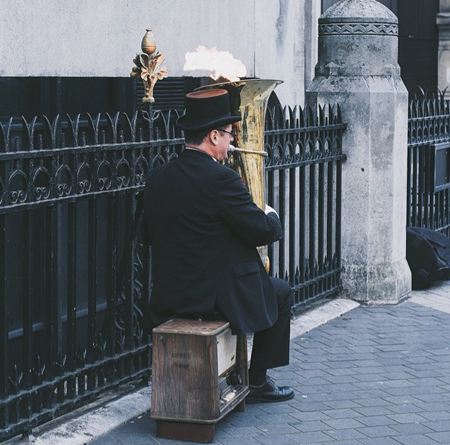 “Every now and then you’ll find him dressed overly formal. That means he hasn’t done laundry for a while.” 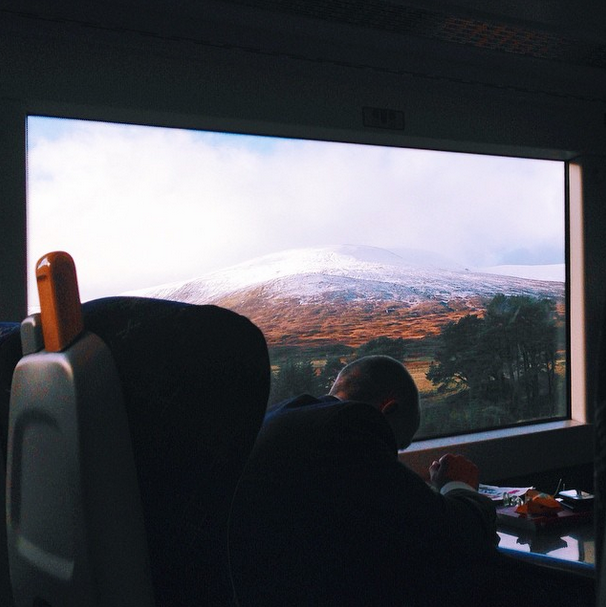 “A self-proclaimed French-films lover. So far only watched Amélie Poulain.” 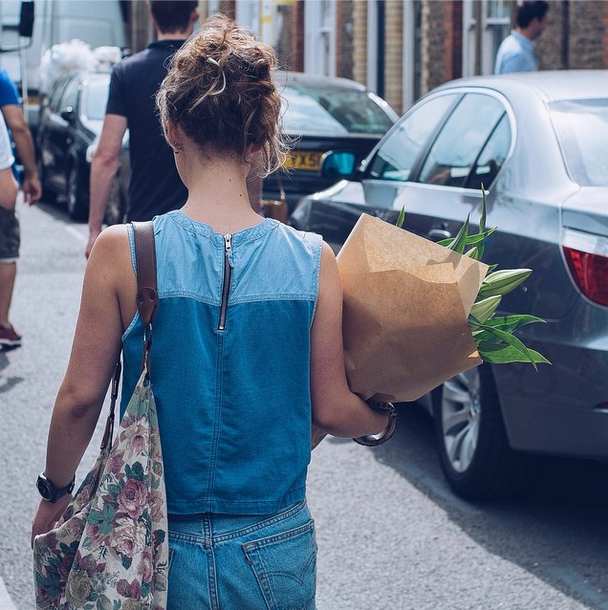 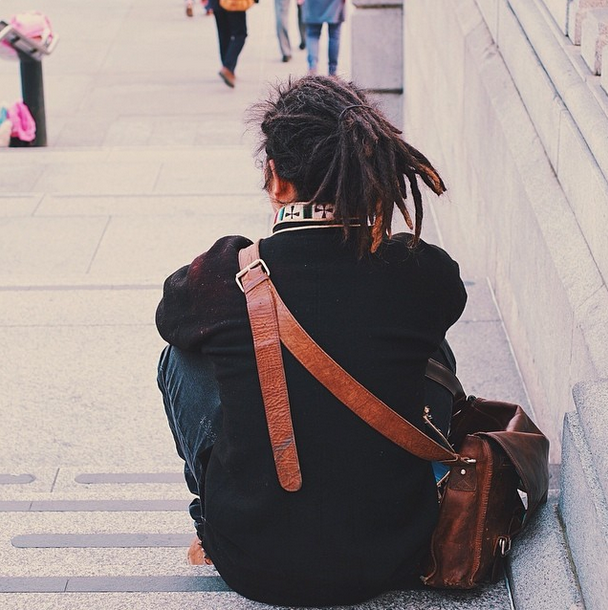 “Every day he sees her, he says ‘morning’ with the biggest smile of the world. She always replies with a wink. He thinks she’s falling for him. She does this for everyone she greets.” 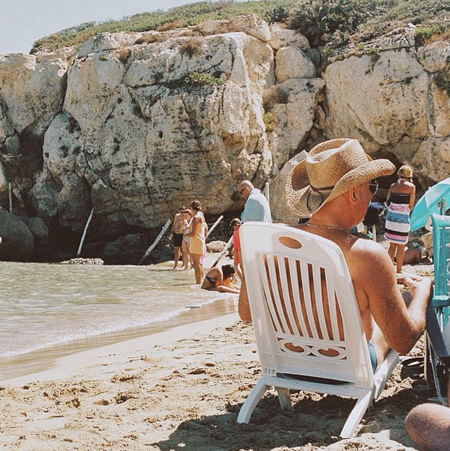 P.S. Lost loves and the trick to life.

Tags: genius, instagram, photography, travel
40 COMMENTS
WRITE A COMMENT
Array ( )
Design
most popular
01
My Sister’s Home Makeover
02
What Are Your Top Three Books?
03
The Ultimate TV Guide (If You’re Looking for Something Great)
04
Catherine Newman’s House Is a Joyful Jumble of Books, Games and Cats
05
Behind the Scenes: Making a Magazine Cover
May We Suggest…
By Kim Rhodes
Design
9 Great Instagram Accounts
February 18, 2020

80 COMMENTS
By Joanna Goddard
Travel
Travel Fantasy: Where Would You Go?
December 16, 2021

This is very inspiring. Thanks for sharing.

This Instagram just clicked with me so completely it’s like it’s always been around since my childhood—I used to love imagining the lives of strangers I see, and when I see cars on the highway I like to picture what kind of people there might be inside.

Thank you for sharing! :)

OMG! The tuba guy with the fire used to play outside my tube station!

My favorite was the one about google plus LOL. These actually remind me a little of memes.

What lovely and emotive photos! These are very special

Love love love love love! I used to do this with my photos, but I didn’t even need people to be in them. I’d write them about trees or vines or people or whatever.

This is so clever, thank you for sharing!

This is great! Love this!

I absolutely love this!! I am totally doing this! It is just so cute, I enjoy doing this as I people watch!

Just told myself that I was going to spend ten minutes on the internet… and now I’m resurfacing nearly an hour later.

Haha this is awesome! It’s kinda funny how all these pictures are from the back -Audrey | Brunch at Audrey’s

I love this! Thanks for sharing!

They’ve taken the Flaneur concept and applied it to Insta.

These types of posts are one of the things I love about your blog! Thank you!!!

This is so fantastic.

I’ve played this game myself for over 40 years. Love it!

Thank you – I do this in my head all the time! Added it to my Instagram…which I am still learning to use…

What fun! The “She’s not ironic” one really made me chuckle.