Gift Guide Part #4: Your Adventurous Younger Brother Who Planted Flowers on His Fire Escape and Taught Your Toddler How to Wink. 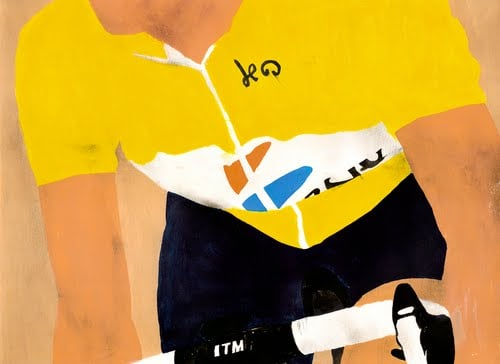 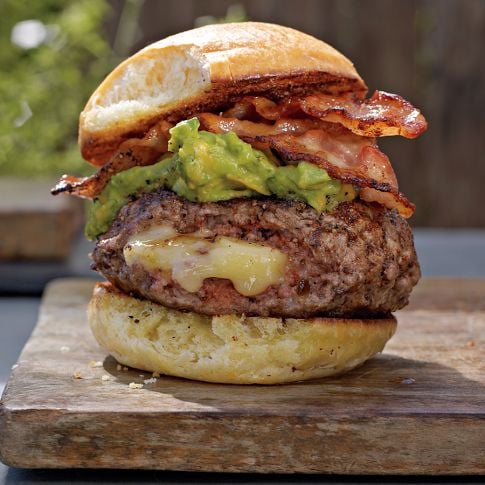 Stuffed hamburger press, because it’s slightly awesomer than it is gross. $14.95. 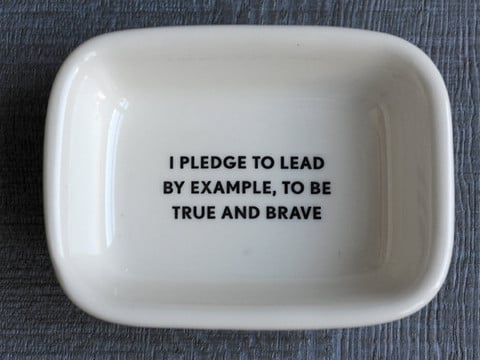 A soap dish to inspire him every morning, $20. 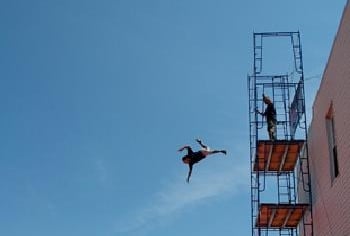 High Falls class! No joke, this NYC class “preps students for the biggest adrenaline rush of their lives.” After practicing on trampolines, students climb up a ladder to a platform and jump into an airbag below. Yikes!!! $75.  Course Horse is a rad website of NYC classes, including Microexpressions, Dancing and Sausages. 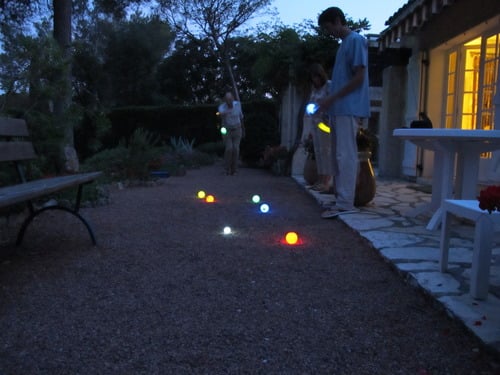 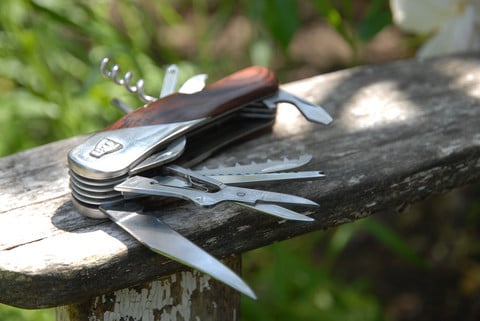 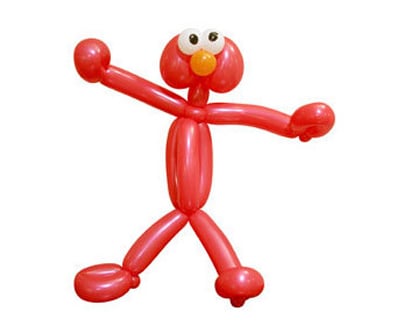 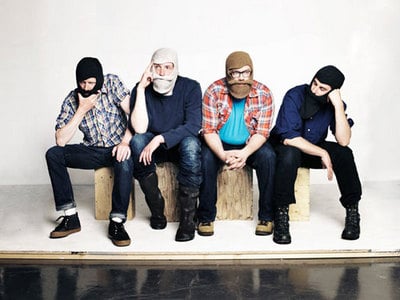 And, always and forever, the Icelandic beard cap, $104.

P.S. More gifts for brothers, and my favorite video of my brother…

Tags: gift guide, gift guide 2011, gifts for brothers, gifts for guys
76 COMMENTS
WRITE A COMMENT
Design
most popular
01
My Sister’s Home Makeover
02
What Are Your Top Three Books?
03
The Ultimate TV Guide (If You’re Looking for Something Great)
04
Catherine Newman’s House Is a Joyful Jumble of Books, Games and Cats
05
Behind the Scenes: Making a Magazine Cover
May We Suggest…
By Joanna Goddard
Design
2020 Gift Guide for Brothers
November 25, 2020

The one of the best dependable Online Gift Shop based in karol bagh. We have advertising gifts any occasion and festival with delivers in all over India. Online gifts shop is best services for customer its very demanding. All equipment available on customer. Large number of people. online festival gifts shop , book gifts. Gifts shop services packing with cover. online buy gifts in karol bagh

things have become easy and superfast. All at your fingertips
online florists

Thanks for sharing this lovely post. Gift are the things that could speak your unspoken parts. Good work!! Sell audemars piguet London

I have been loving your gifts guides! Great stuff! Thanks for sharing…

New Stylish Fashion is now introducing about beautiful Sell Rolex Watch as well as one of the part of appearance fashion accessories, especially for today,s youth who always want to look gorgeous and eye-catching.

Reply
Luxury Gifts for Her

We have also offer a plenty anniversary gifts for her that will help you commemorate your special day and remind her how much you care. Our Luxury Gifts for Her is one of them.

I love following your blog – but I’d ratrher not see a naked woman everytime I try to read your fun posts. I”ll check back every once in awhile but is there a reason for displaying such blatant nudity on your site? I try to avoid pornography and was disappointed to see it here.
saddened follower

Hi Joanna! Thank you for featuring the brass bottle openers from our shop in your gift guide! We have had many of your readers order one. I think we’re almost sold out! :)

And you’re right, a man with one of these will only impress the ladies – sophisticated beer drinkers!

JO! you’ve just saved my life! i was so stuck for a gift for my dad and those moccasins are PERFECT. they even ship to canada! i ordered them, size 10, so happy.
thanks for your AMAZING gift ideas. xoxo.

this hamburguer is awfull!! sorry

The soap dish is amazeballs.

That man is incredibly misogynistic. According to him, women are likely to get fat, can’t cook or clean, don’t want children and aren’t even good for easy sex – and so that’s all women are good for?

I think that given your readership, Joanna, you should take this comment down. Even if he is obviously just a crazy nut-job who was hurt by a women and is exacting some weird form of revenge.

I do enjoy the fact that after his crazy comment comes the sweet, innocent comment “I love the soap dish” though :)

I love the soap dish.

I am an American man, and I have decided to boycott American women. In a nutshell, American women are the most likely to cheat on you, to divorce you, to get fat, to steal half of your money in the divorce courts, don’t know how to cook or clean, don’t want to have children, etc. Therefore, what intelligent man would want to get involved with American women?

American women are generally immature, selfish, extremely arrogant and self-centered, mentally unstable, irresponsible, and highly unchaste. The behavior of most American women is utterly disgusting, to say the least.

Tens of millions of American men have had their lives completely destroyed by American women through the following crimes:

3. Financial destruction of men in divorce courts through alimony and support payments (women get up to 95 percent of their ex-husband’s income and savings, as well as the house, car, etc)

4. Emotional destruction of men by ex-wives who have stolen their children from them and forbidden contact

5. Divorced dads who commit suicide as a result

Not one single American woman has EVER condemned their fellow American women for committing these crimes against men. Silence means consent. Therefore, American women support and enjoy destroying men’s lives and causing men to commit suicide. Apparently, American women think it is okay to be a criminal, just as long as you are a woman. Therefore, is it any surprise that a huge percent of American men no longer want anything to do with American women, other than using them for easy sex and then throwing them away?

Over 50 percent of American women are single, without a boyfriend or husband; so the fact is most American men no longer want to marry American women. Let these worthless American women grow old living alone with their 10 cats.

BRAND NEW: Buy the Boycott American Women book. After reading this book, I promise you that you will never even think about dating an American woman ever again, or else I will give you your money back. That’s right, if you are not convinced by my book, I will give you a full refund!

This list is so great, thank you. I’m having such a tough time shopping for the men in my life and now I have some ideas. Thank you!!!

I actually really loved these ideas! Creative and fun!

Your gift guides are absolutely FAB. I’ve purchased several so far, and have been pinning the rest like a fool for future reference. I feel like whenever I’m struggling for gift inspiration I can now go to that Pinterest board, look at the goodies you’ve suggested, and be good to go – Thank you!!

“High Falls Course”? Yup, I would give that away, too, because I sure won’t be using it!

That burger is insane… What a perfect gift those glowing games would make! :)

Love the Saturday tee and the inspirational soap dish!

I love the idea of the glow in the dark games. We camp TONS in the summer and this would be so much fun.

Great finds! I especially love the camera and soap dish. Definitely an excellent list of items for brothers and dads.

Is it odd that one of my favorite items here is the hamburger press?! Because it is. Have a great weekend!