‘This Way Up’ Might Be Your New Favorite Show 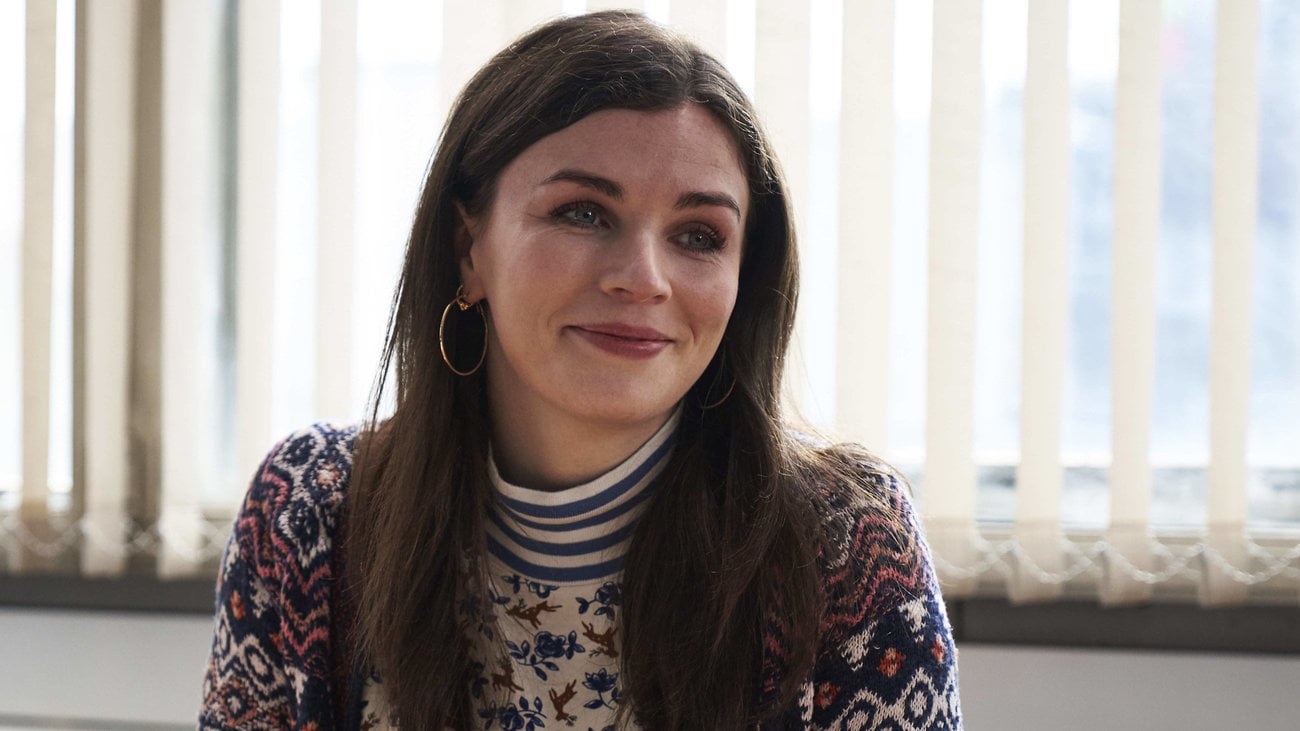 Have you seen the British dark comedy TV series This Way Up? (For all those readers who asked, “What do I do/watch/think/feel after Fleabag?”, here’s your answer.)

The premise: Comedian Aisling Bea plays Aine, an Irish twentysomething who has just checked out of a rehab center, where she went to recover from “a teeny little nervous breakdown.” Her sister Shona (Catastrophe‘s Sharon Horgan) offers her a shoulder to lean on. Aine teaches ESL classes and tutors a sweet French boy and tells herself not to call her ex-boyfriend. Most of all, she tries to keep her head above water, while keeping her depression at bay. The show is packed with jokes and vulnerability and sex and too much wine and so much heart.

(The reviews have been glowing, too: The Atlantic calls it a “bountiful binge watch,” NPR says it’s “well worth your time,” the Guardian says it “makes you laugh and flinch in the same perfect proportions,” and GQ calls it “the most bingeable show on TV right now.”)

On a personal note, I was surprised to see someone who deals with anxiety and depression the same way that I do. I’ve never seen that on screen before. Usually, depressed characters on TV avoid people and are flat and sad around them, which is totally understandable — but Aine felt cheerful around people, truly buoyed by them, and her brain would then go dark when she was alone. (For example, in one episode, Aine cheerfully jokes about fashion with her sister, but as soon as her sister heads out for the night, she crumbles onto the bathroom floor.) I know this so well.

When I’ve been depressed (after the birth of both boys) or generally anxious (basically all the time), I NEED to be around people. During my wobbliest times, I’ll follow Alex around the house like a puppy; once I even walked to the grocery store just to chat with shoppers in line. Being around people distracts me from my dark thoughts.

The catch is that, when I’m having a hard time, I can feel almost desperate for company. There is a humor article about the definition of hell for every personality type, and mine was “You are stuck in a room by yourself for the rest of eternity.” Aine seemed the same way — and since I’d never seen a character portrayed like that before, the show meant so much to me.

My only criticism of This Way Up is that, like with Fleabag, there are only six 20-minute episodes in the season. I can’t wait for season two.

Go watch! I’m so curious to hear what you think. Xoxo 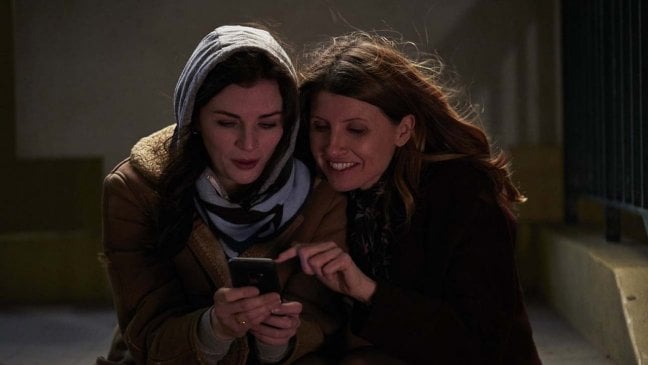 Have you ever seen a character that reminds you of yourself? Are you watching any good shows right now? Would love to hear.

P.S. On anxiety, and the best TV shows to watch as a couple.

56 COMMENTS
By Jenny Rosenstrach
Design
What Are Your Top Three Movies of All Time?
June 25, 2019