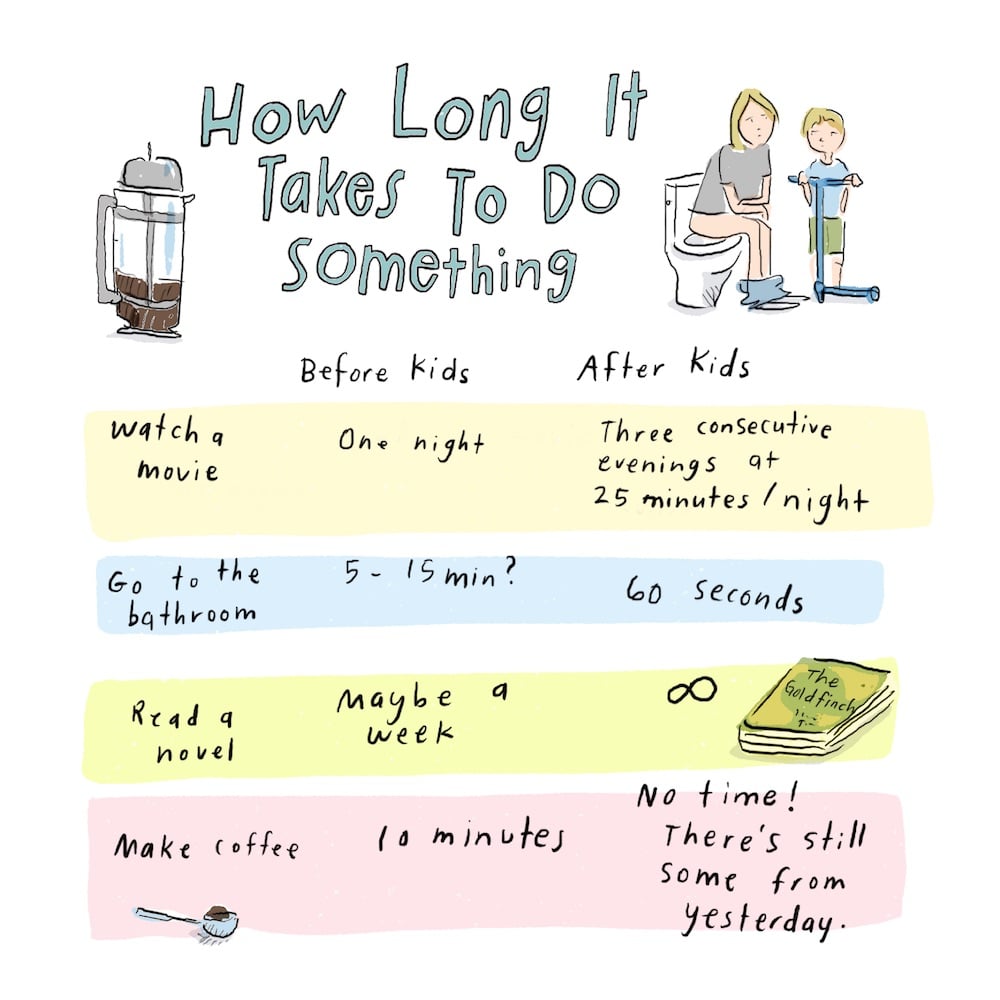 Still on chapter 2 of the Goldfinch.

P.S. Embarrassing routines and what to do with kids’ art.

(By the wonderful Grace Farris.)

Design
Mother’s Day-Adjacent Things to Do This Weekend
May 10, 2019 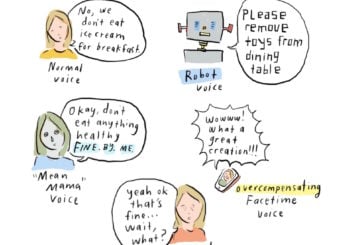 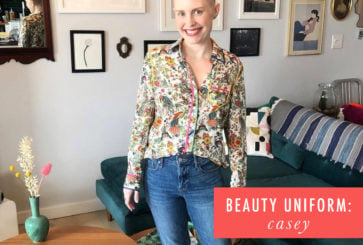 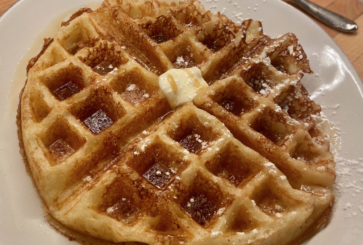 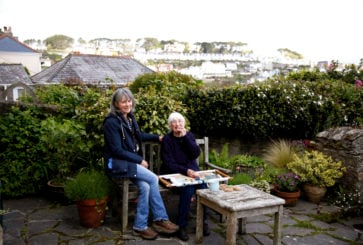 DESIGN
My Grandmother’s Home in Cornwall 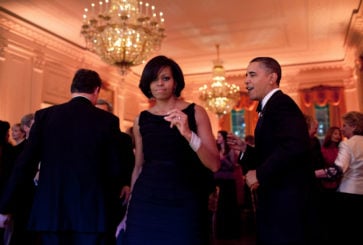 RELATIONSHIPS
What Quotes Do You Love?