A Year of Magical Thanking 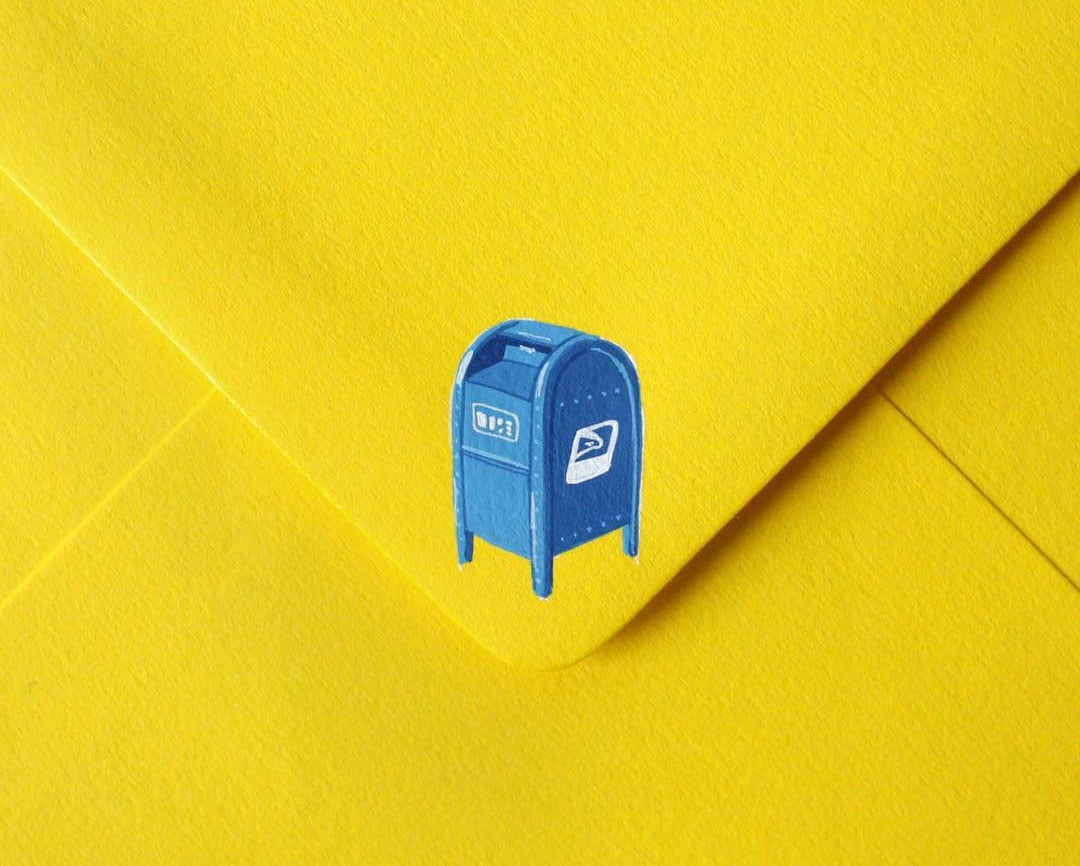 A few weeks ago, I got the most intriguing email from my friend Catherine…

She was forwarding a note from her friend Gina. This is what it said:

“I am on this year-long quest to write a thank you note every day, and I’ve themed my months around different topics. I am in my ‘food’ month, and I wrote a note to Jenny because her cookbook meant a lot to me in my first year as a mother. Do you mind giving me her address?”

She didn’t want my email address, she wanted my address-address, as in a place where mail is delivered in the form of paper. I write the food blog Dinner: A Love Story, and people send emails thanking me for a chicken recipe or a relatable moment of writing, and it’s an understatement to say that these notes sustain me, and are largely the reason why I’ve been able to keep it alive all these years. But a handwritten note that was part of a larger thank-you campaign? Maybe it’s because I’ve suddenly found myself looking for more ways to connect with people beyond leaving a heart-eyes emoji on an Instagram post; or maybe it’s because the headlines are just so grim, so bright spots seem brighter, but I found myself fiercely latching on to the concept of expressing daily gratitude. Who is this enlightened scribe Gina and how can I be just like her?

Turns out, she is Gina Hamadey, a writer and content strategist, and a mother of two who lives in Brooklyn. She told me the project came to her after she and her son, Henry, 5, wrote thank-you notes for a City Harvest food drive she organized in 2017. There were 31 notes to write (and 31 days in January, which felt fortuitous) and she wrote many of them while commuting to a freelance job in New Jersey. (Henry would add his part later.) “When I was writing the notes,” she told me, “I realized that I was doing it instead of scrolling through my dumb feeds — so often I’d finish a commute and be like ‘Well that was a wasted hour on this quiet train ride.'” Writing the notes, though, felt positive. “I left the train feeling really good.” When she finished, she missed that feeling so much that she decided to turn it into a year-long campaign, writing one for every day of the year.

She themed each month to make it easier for herself (e.g., neighbors, friends, family, health, food, career mentors, writers), stocked up on some notecards (nothing fancy) and got to work.

She handed off notes to the woman who ran her local bookstore, to her babysitter, to the butcher, thanking him for making a fresh batch of soup for her after running out. She wrote friends she hadn’t seen beyond Facebook in years, reminding them of a memory or just saying “I miss you.”  She wrote a note to the doctor who delivered her younger son, Charlie, who’s two now; and to the heart doctor who saved her dad’s life. (“Oh my God, that was emotional.”) She wrote a career mentor thanking her for offering advice she thinks about every day. She wrote me! (“Post-kids, your book gave me back my confidence, and laid out a little plan for me in the kitchen… I actually love to cook! Thank you for helping me remember.”)

The letters are not lyrical, fountain-penned missives you’d find in a Jane Austen novel. “A perfect thank-you note is not very long,” Gina says, “But it’s earnest, specific, and from the heart.”

Sometimes she doesn’t have to walk very far to deliver her notes, like during “family” month, which she spent expressing gratitude for her husband and in-laws. Why them? “It’s all hands on deck with a two-year-old and a five-year-old,” she told me. “There’s so much to do, and everybody feels under-appreciated, right? But giving a thank-you note to my husband when he does something, like letting me sleep in — it’s very small, very easy, and free. Plus, it helps everyone in the house feel seen and acknowledged.”

I noticed that the project also helps one become more attuned to under-the-radar moments of kindness all around us. After I spoke with Gina, I found myself thanking the check-out woman at Papyrus for being so good at her job (I wasn’t just saying that, she was!) and she was incredulous with gratitude. I found myself practically tearing up after a guy let me have a prime parking spot at Trader Joe’s, even though it was debatable I was there first.  I thanked my husband for embracing the dreaded role of lightbulb changer in our house. (He was like “Um, what’s going on with you?”) Whether this turns into a full-on, year-long, stamp-and-envelope campaign, I doubt it. But if it does, my first note will be to Gina.

Would you try this? Who are you grateful for?

P.S. How to introduce people, and do you have a favorite poem?