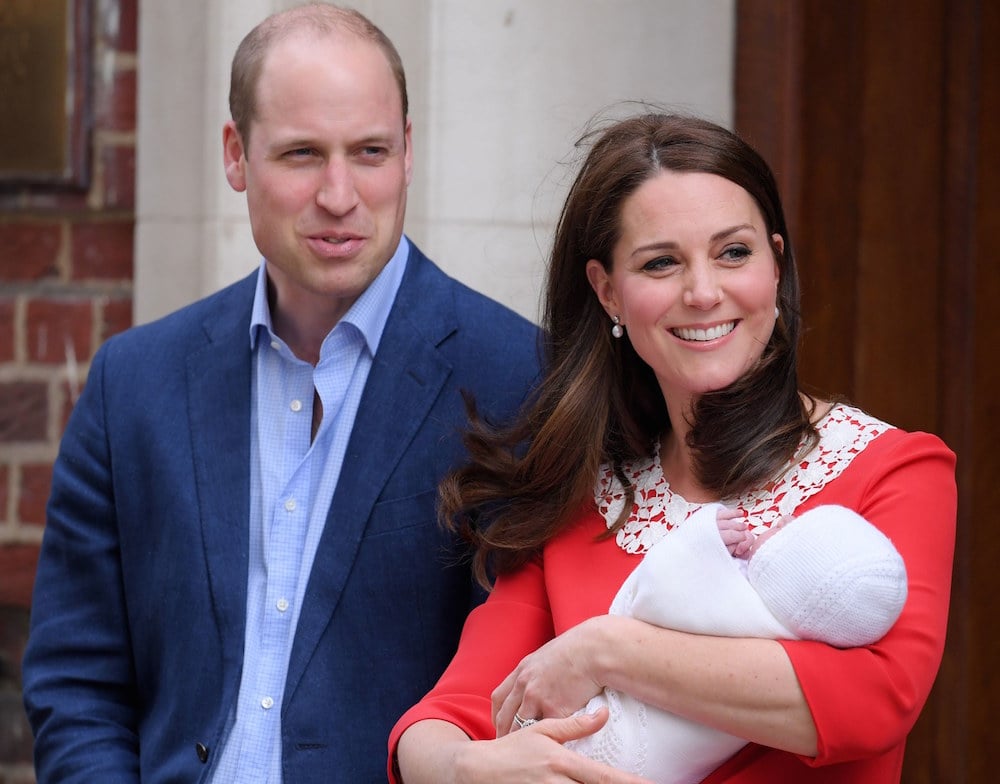 Prince William and Kate Middleton welcomed their third baby this morning, and his name…

Before he was born, Arthur, Albert, Frederick, James and Philip were rumored to be the most likely names for the new prince, reports the BBC. And if the baby had been a girl, Mary, Alice, Alexandra, Elizabeth and Victoria were the most likely.

Which of those do you like best? I love the name James. “But those are all so royal sounding,” Caroline lamented this morning. “You have a party, and everyone there is named Victoria or Elizabeth. Someone come up with something else!” 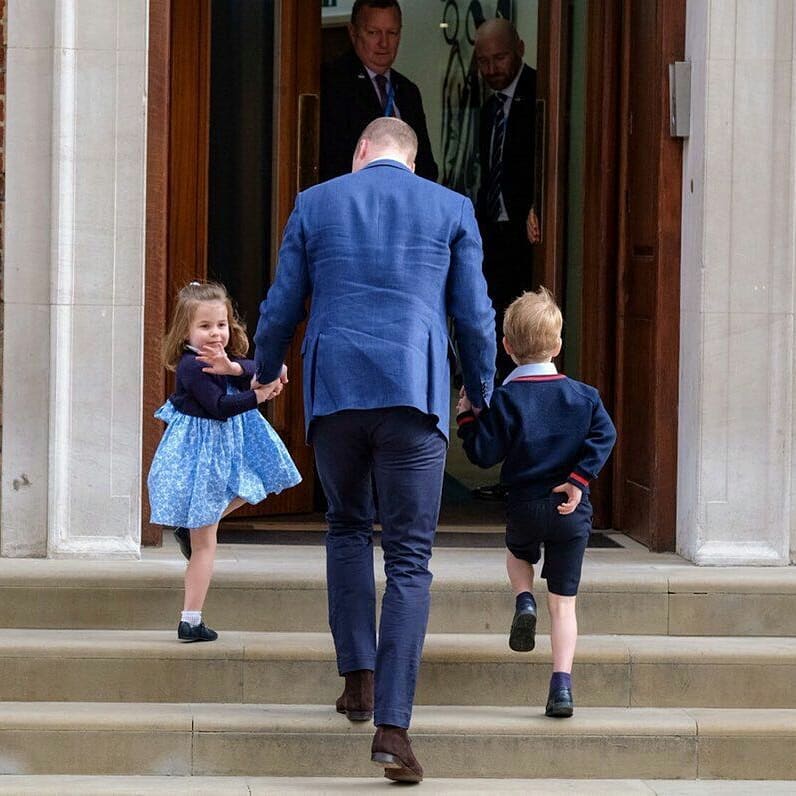 Two-year-old Princess Charlotte also made history today. In the past, a younger brother would have jumped ahead of her in line for the throne. But the Succession to the Crown Act 2013 removed “male bias” from the rules, meaning that Charlotte is now keeping her place as fourth in line to the throne, and her little brother is fifth. She’s the first female royal not to be usurped after the birth of a younger brother.

The New York Times made this graphic of the line of succession — followed by Prince Harry, who is now bumped to sixth in line to the throne: 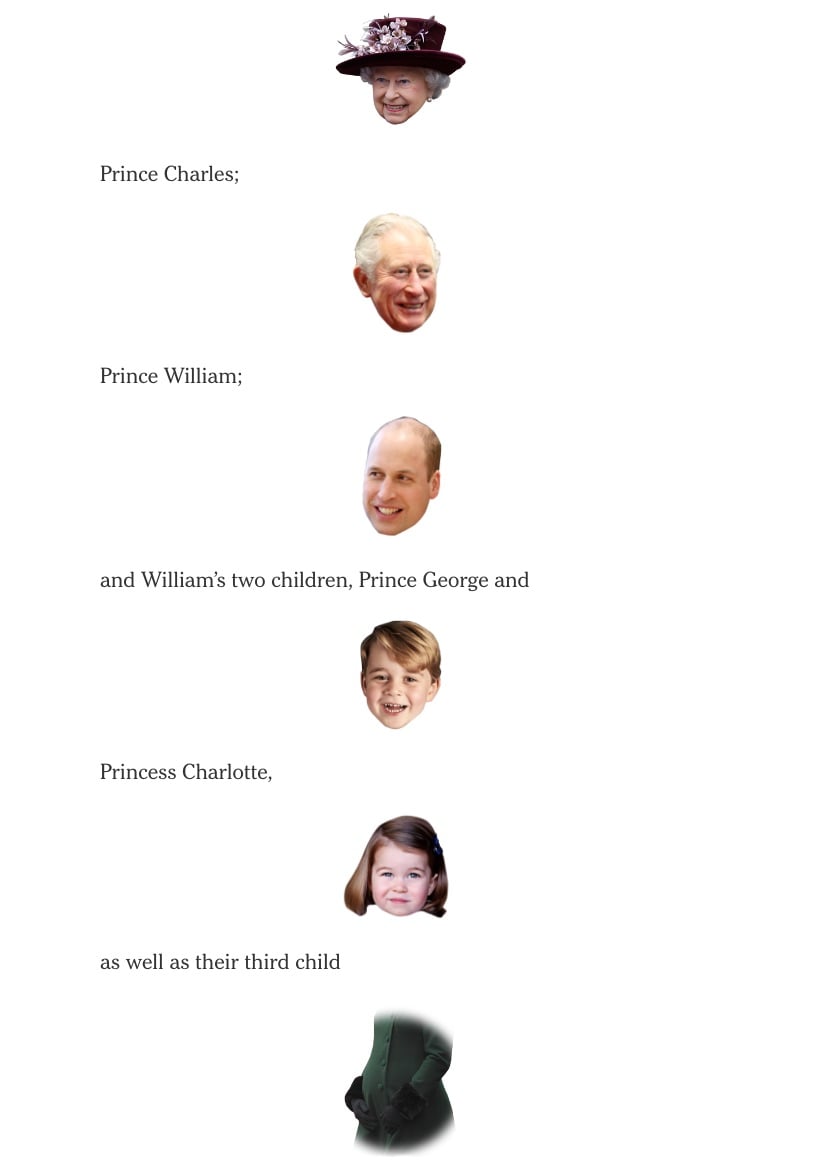 Plus, a few photos… 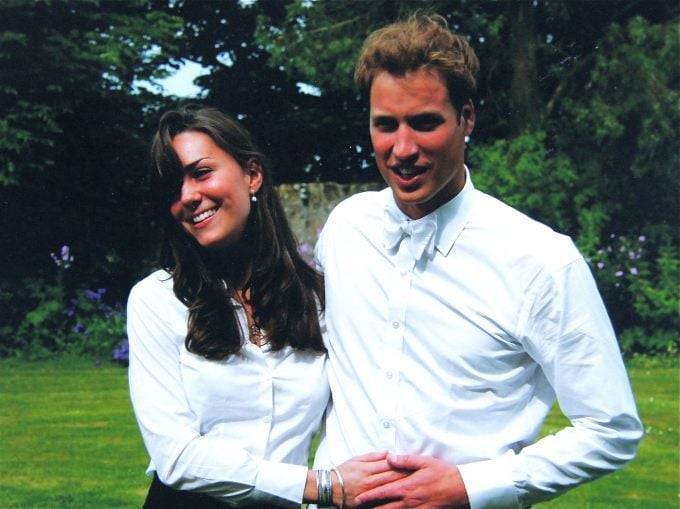 Will and Kate at their university graduation, in 2005. 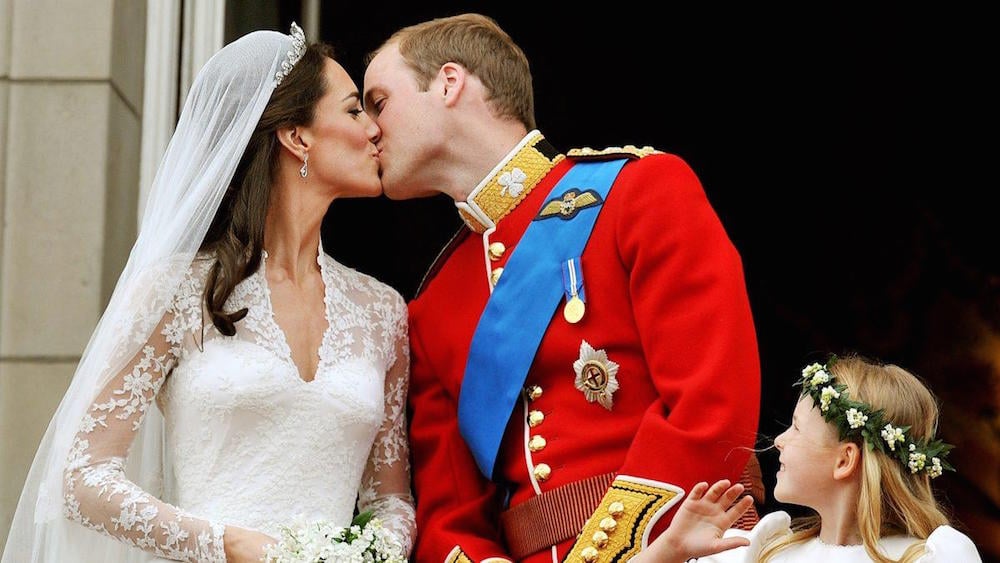 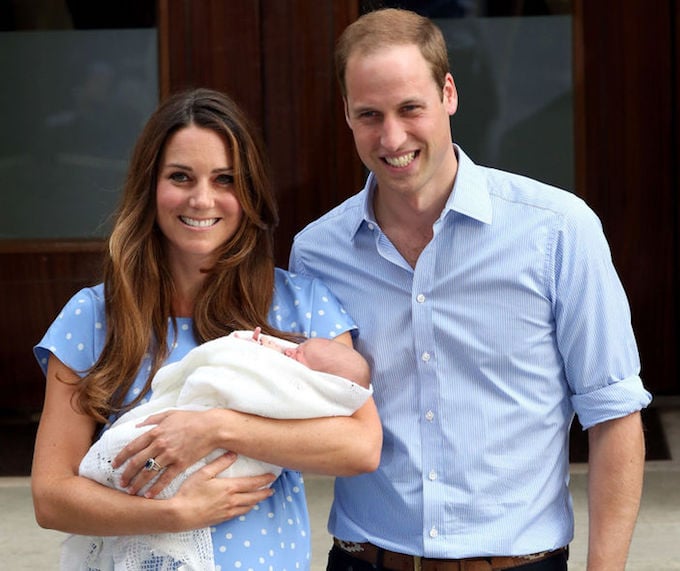 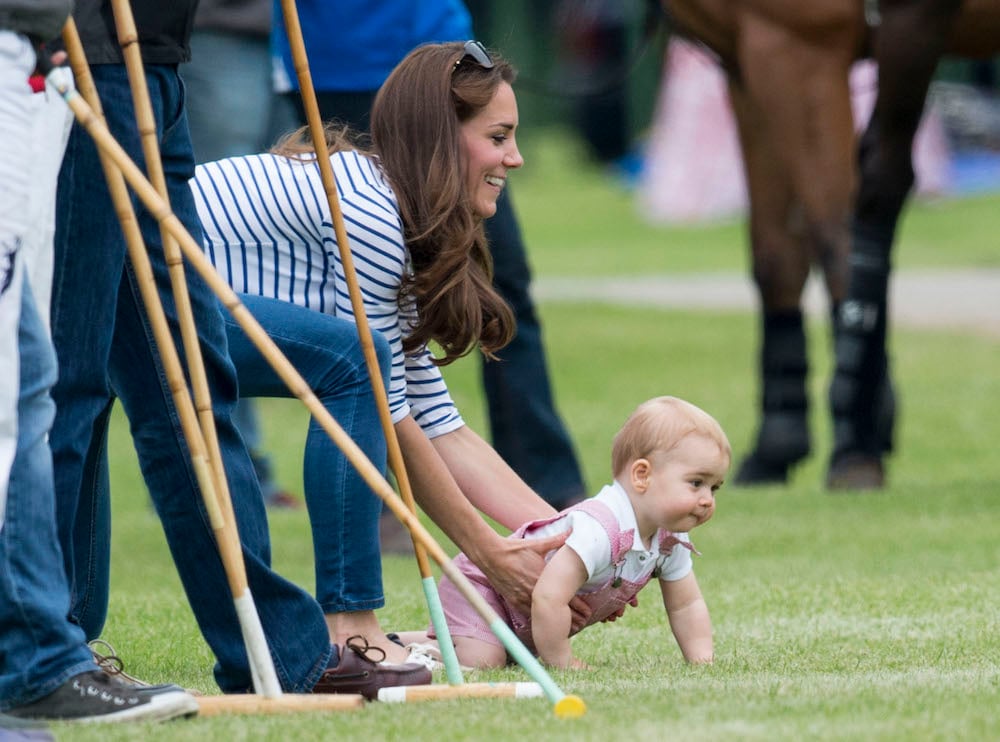 Kate catching George at a polo match in 2014. 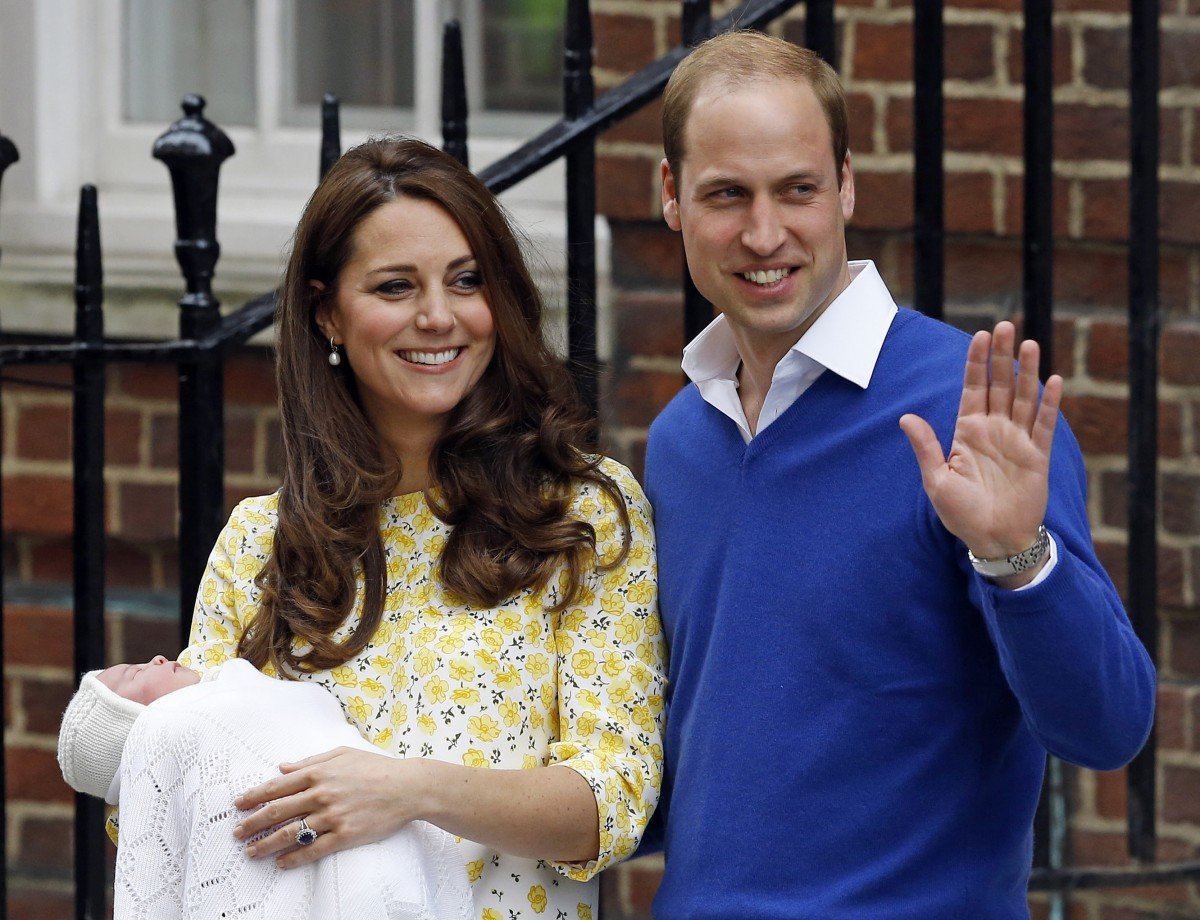 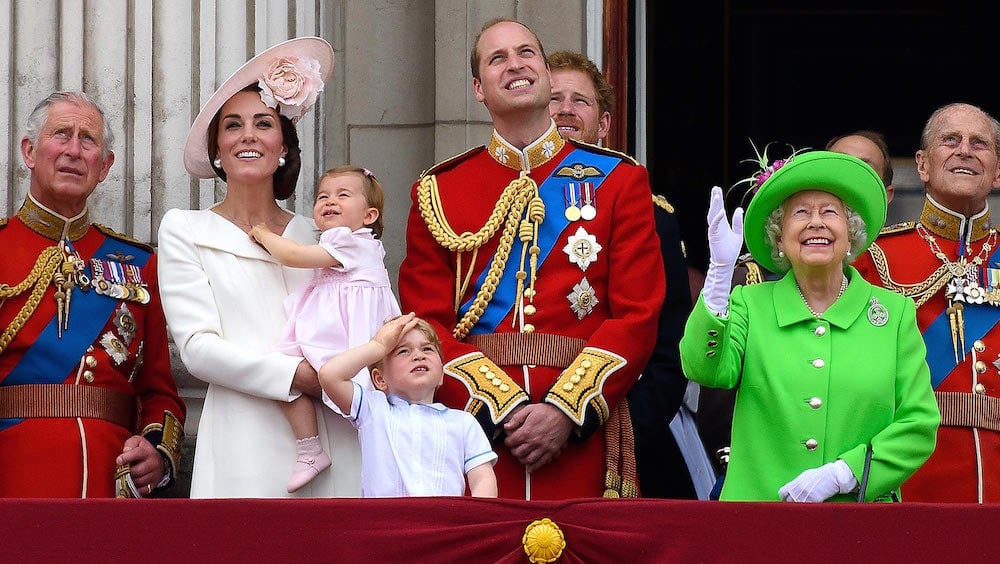 What baby names do you like? Any guesses on the royal baby name? Have you been following the royal baby and upcoming wedding? Or do you not care at all? :) For some reason, even though I usually don’t care about celebrity gossip, I’m so intoxicated by it all.

P.S. My favorite dress of Kate’s, and would you hyphenate your baby’s last name?

(Graphic by The New York Times.) 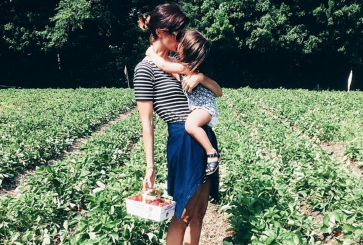 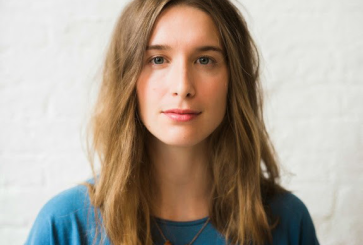 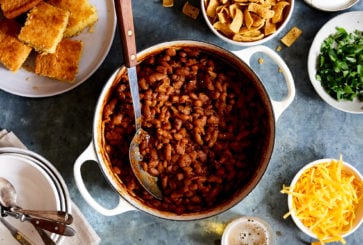 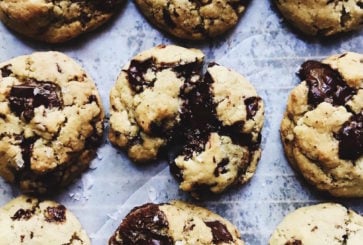 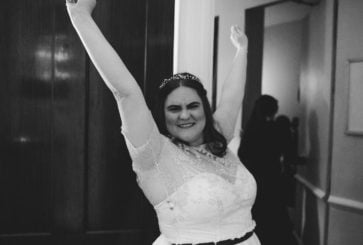 RELATIONSHIPS
Wedding Do or Don’t: Having Bridesmaids

MOTHERHOOD
A Week of Outfits: Anton