Have a Lovely Weekend. 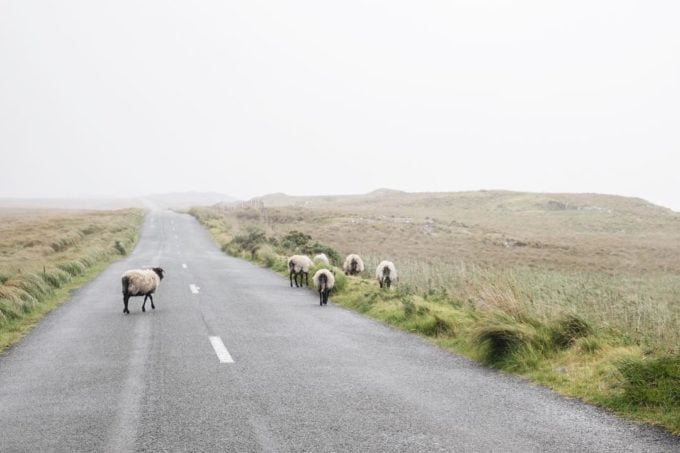 What are you up to this weekend? We are going to meet Santa tonight at our neighborhood playground, and tomorrow we’re are going to a holiday party. Also, we’ve been thinking so much of friends, family and everyone in Southern California, and here’s how to help fire victims. Hope you have a safe weekend, and here are a few links from around the web…

I was honored to talk about the behind-the-scenes of blogging, my mom’s dating advice and how often toddlers laugh per day on Man Repeller. Thank you so much, Amelia!

How to cure a hangover.

The Crown starts tonight, and Big Little Lies will have a second season…

And I’ve heard amazing things about this new show.

A reminder that it’s totally okay to be the friend who gets a little too excited, haha.

What a pretty blouse.

This quote about men vs. women is ON POINT.

Raising a teenager, annotated by the teenager.

Two very young dancers, living the Nutcracker dream. “Don’t eat a big meal before going onstage. I did that once and almost threw up.”

A lovely piece of art.

Says Meg on children swearing: “We moved to the Netherlands six months ago, and all the kids here say fuck, because I think the shock value is lost in translation. Also, it sounds a little more benevolent with the Dutch accent, like ‘Fahck.’ So, my three- and five-year-olds, who spent the summer playing with all the neighborhood kids, merrily exclaim, ‘Fahck!’ all the time. I’ve tried to remind them to please not say it when we FaceTime grandma. Otherwise, whatever. When in Rome.”

Says Ari on four great (feminist) things: “Has anyone else started realizing just how much stuff they had subconsciously internalized as normal? When I watched the SNL skit, I had a lightbulb moment and thought ‘Wait a minute, that is weird. And it’s also weird that my dad gave me mace. Wait a minute, it’s weird that I’m afraid of being perceived as a bitch because I don’t make eye contact with men I don’t know. HEY it’s also weird that my friends and I had our Rape Call which was the person you called when you were walking home at night… It’s like when I started crying when I saw Gal Gadot as Wonder Woman because I was so awestruck to see a female superhero. I would consider myself an enlightened, educated feminist raised by powerful women. And I’m just realizing this. is. all. weird.”

(Photo of sheep by Emily Billings. Reminder via Swissmiss.)