Did Your Hometown Shape Your Personality? 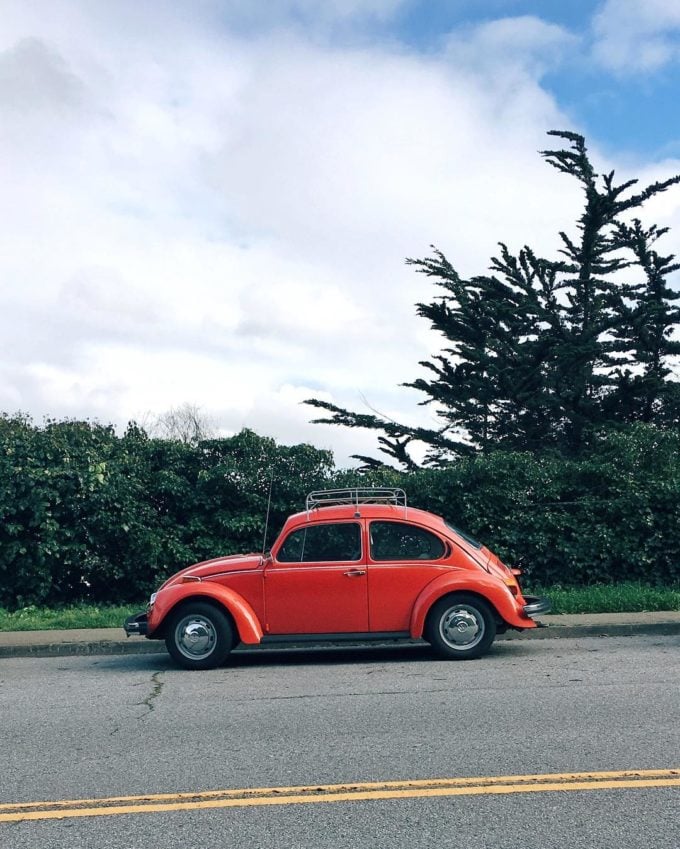 It’s official: I am a New Yorker. I’ve lived here for more than 10 years (that’s the rule, they say), but this bustling city will never be my true hometown…

New York has infiltrated my core: you’ll often find me debating the sauce-to-crust ratio on a slice of pizza; if you snag my cab you’ll feel my fury; I walk down the sidewalk at record speed. Yet my deepest roots are still firmly planted in the redwood groves of Northern California, where I spent my formative years — and the longer I stay here, 2,300 miles away, the deeper they feel.

Visiting my small town of Fairfax this Thanksgiving, after a rainy night, I walked outside and took a deep breath in. The crisp aroma of pine and wet dirt filled my nose, and I was overwhelmed by a bittersweet sense of home.

Even back in New York, my Northern California-ness pops up in little ways. The first thing I do when searching for an Airbnb is check the hot tub box. I embrace the weirdo in everybody, and believe that a long hike or a ripe avocado can solve most problems — but it goes deeper than that. My childhood friend, Sarah, who now lives in Atlanta, says it well: “I’m not the most outgoing person, but growing up among so many musicians and free thinkers in the Bay Area taught me how to be honest and open about my feelings. I’m comfortable pouring my soul out and believe that nothing should be off limits or shameful among friends.”

Loren took the reverse path — she grew up in Georgia and now calls California home. But her childhood lifestyle has receded since she moved. “I love the sweet tea, dancing, boating and country music of the South. But my life now is all about work and friends on the West Coast, which feels quite different from my church- and family-centric hometown.”

Clare, who’s originally from San Antonio, Texas, tried to curb her Southern vernacular when she moved to New York seven years ago. “I stopped saying ‘y’all’ for a couple years because it was a dead giveaway that I was from Texas,” she explains. “But it’s an excellent word, and I’m proud of my roots, so it’s now back in full force.” Still, she never shed her native instinct for Southern hospitality. “I’ve always tried to help people out and I show up when I say I’m going to,” she says.

Of course, not all people from the same place fall neatly into a formulaic box. But, interestingly, a 2013 study in the Journal of Personality and Social Psychology showed regional differences in personalities. For example, for people living in the South and north-central Great Plains region, friendly and conventional were the most common traits; while relaxed and creative were the most common traits for those in the Western and Eastern seaboard areas.

“I was born and raised in New Jersey, which, thanks to the Jersey Shore TV show, doesn’t always have the best reputation,” says Maria, a writer living in Manhattan. “There are lots of stereotypes: That we love malls (I’m personally guilty), that we don’t know how to drive (absolutely true), and that we all have terrible accents (not true).”

Minnesota-bred graphic designer, Ben, has also heard all the lines when he tells friends in New York where he’s from. “People are like, ‘Oh yeah, Minnesota?’ Then I say, ‘Yeah sure, you betcha.”  He’s ditched his accent (except when he’s tipsy), but still identifies as a Midwesterner. “When I first moved to New York, it took me a while to get used to how brusque and fast very fast people are here,” he says. “But I’ve learned that New Yorkers are actually super generous, just more guarded in public because they’re usually on a mission.” Ben admits he’s become more impatient himself, even as he tries to stay laid-back. “Overall I’m still super easygoing — which I think is a Midwestern thing. I’m also very family-oriented and try to be authentic and nice.”

Not everyone leaves their hometown, and many of us are compelled to move primarily by work, school or a relationship, rather than a desire for change. One thing that’s almost universally true: it’s easier to notice the nuances of where you’re from (and which traits rubbed off on you) when you take a step away. The actress Helen Mirren said: “Where you grew up becomes a big part of who you are for the rest of your life. You can’t run away from that. Well, sometimes the running away from it is what makes you who you are.”

And maybe that’s a good thing. In an Atlantic article about the psychology of home, the environmental psychologist Susan Clayton says: “For better or worse, the place where we grew up usually retains an iconic status.”

At the end of the day, no matter how many pieces of black clothing fill my New York City closet, I’ll always crave my hometown food (burritos), root for my hometown team (49ers!) and really, really love those Redwoods.

Where are you from? Do you still identify with your hometown?

P.S. Deciding where to settle down, and parenting around the world.