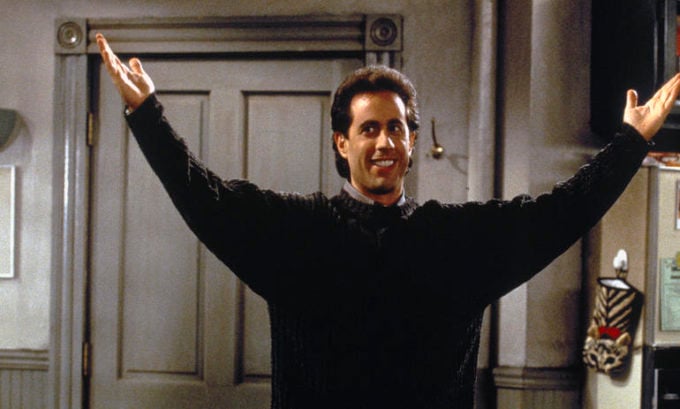 Have you seen Jerry Before Seinfeld yet? In his Netflix stand-up special, Seinfeld pays tribute to his roots — his childhood years (he even visits the home he grew up in), the first jokes he ever told and the night his parents finally saw his routine. As NPR notes, he “reveals how he started — and demonstrates, once again, just how good he’s gotten.” Plus, three more things… 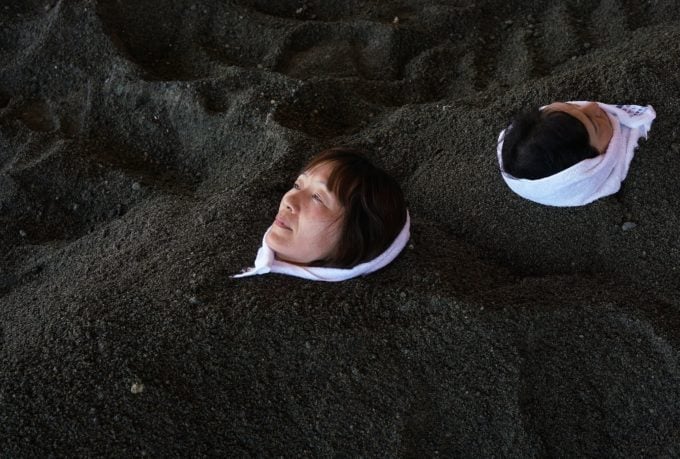 Have you ever wondered how families around the world spend their vacations? In Japan, short two- to three-day vacations are the norm, and trips might be to a nearby onsen, or hot-springs spa. In the city of Ibusuki, for example, “visitors spend 15 minutes buried in hot, mineral-laden volcanic sediment followed by a soak in nearby springs.” Unlike a sauna, the “sand delivers heat slowly.” See the full piece here. 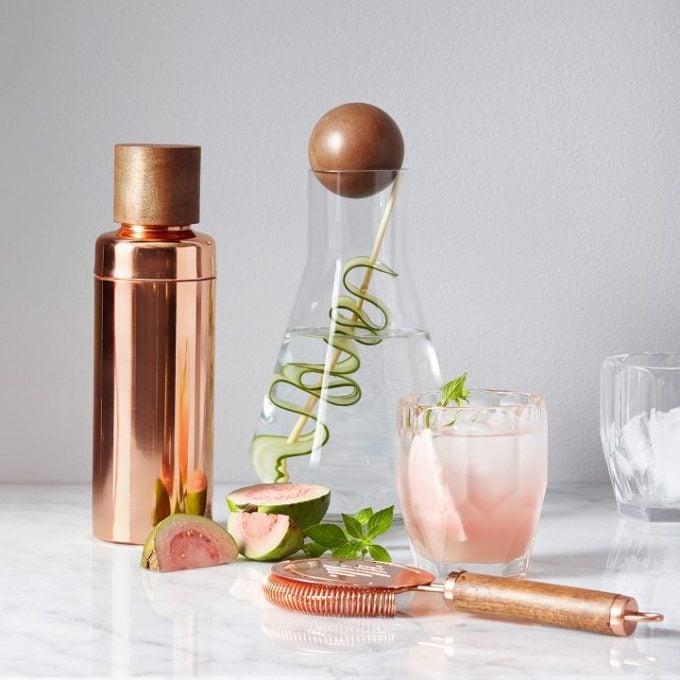 This week, Target launched Project 62, a stellar new home line. Our picks: this mid-century coffee table, this brass sconce and this rose gold wine chiller. True to form, the well-designed items come at budget-friendlier prices and would look really cute in any apartment. 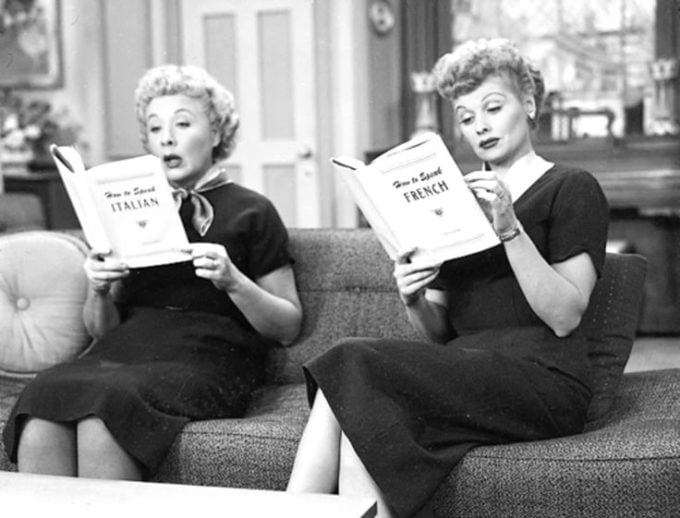 The Awl asked their readers, “What’s something you learned recently?” The answers were hilarious and charming, like, “It’s ok to be alone,” and “You pronounce segue as segway. I’ve been seeging into situations instead of segwaying into them for years.” (What would your answer be?) 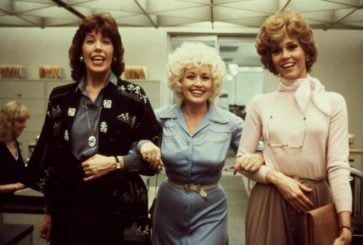 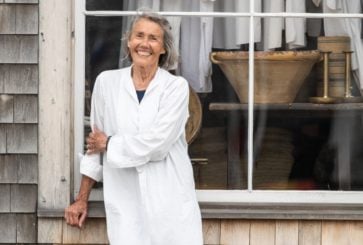 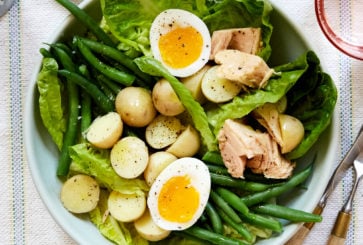 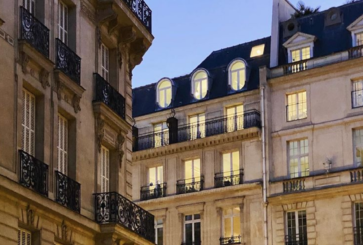 DESIGN
Have a Beautiful Weekend. 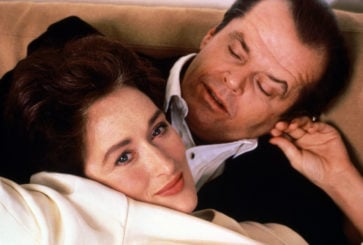 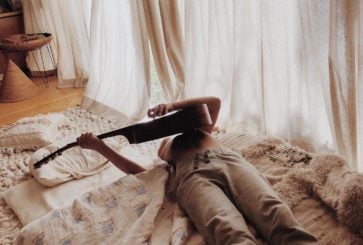