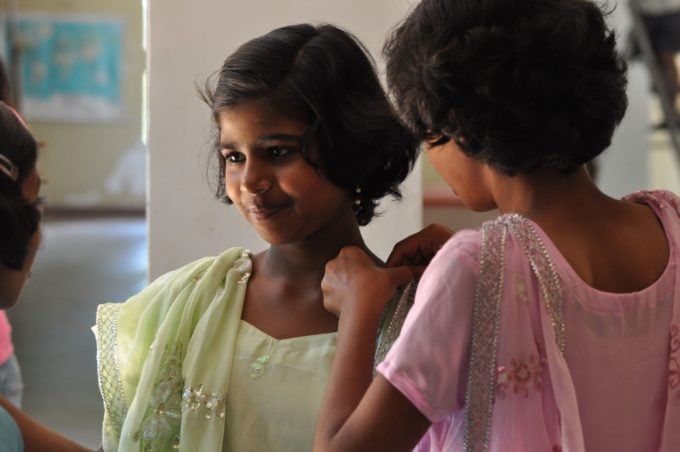 Netflix’s new original documentary by Oscar-winning filmmaker Vanessa Roth, Daughters of Destiny, follows five young girls from India’s lowest caste who are striving to change their lives through education. Shot over seven years, the film is deeply moving and full of hope. (Also, the music and cinematography are painfully beautiful.) 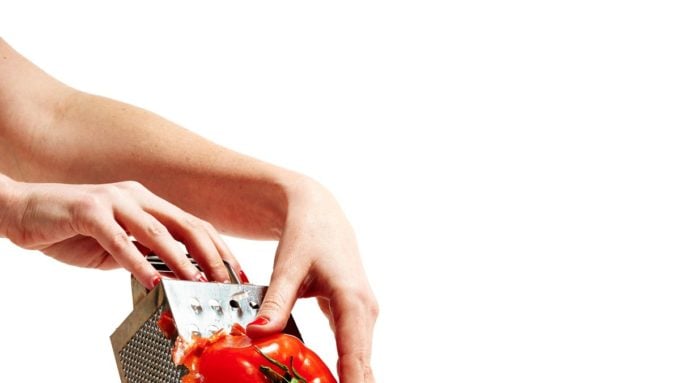 For the easiest pasta sauce, did you know you can simply grate a tomato, just as you would a hunk of cheese? Here’s what we’ll be making for the rest of summer. 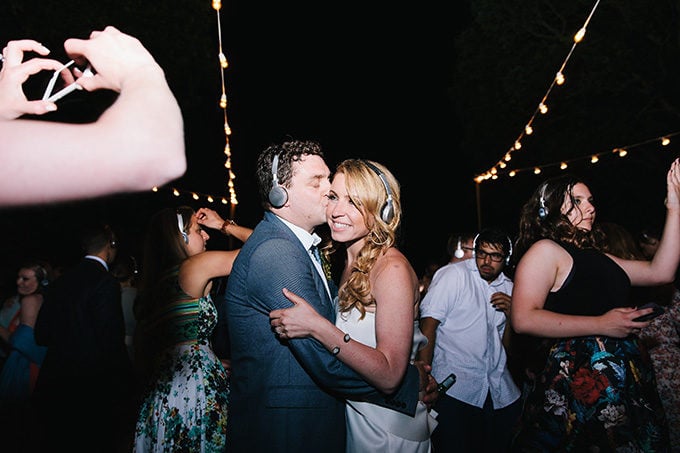 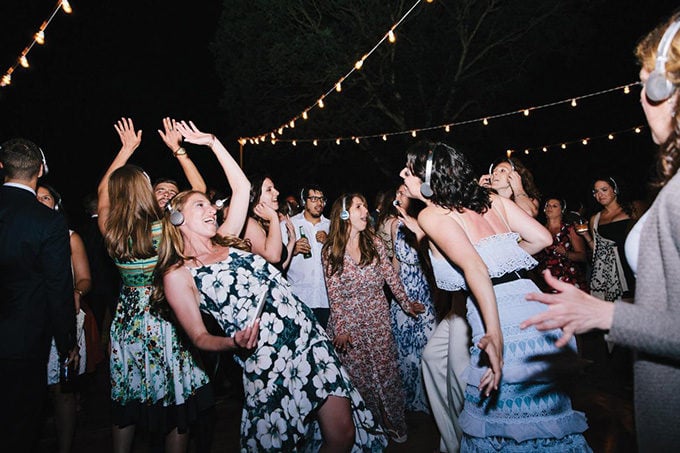 When Niko Herman and Emily Distel Herman were planning their wedding reception on Martha’s Vineyard, they realized there was a strict noise ordinance — all party music has to stop on the island by 10 p.m. So, they came up with a way to keep the dance floor going: 150 wireless headsets tuned to the same playlist for a silent disco! “Taking your headphones off was a total trip,” Emily told us. “People looked insane in the best way, seemingly dancing without music. The only sounds were shouts of words or phrases from favorite songs, as well as shoes stomping on the floor. With headphones on, you felt like you were in a bumping club that happened to be in a field under the stars, next to the ocean.” 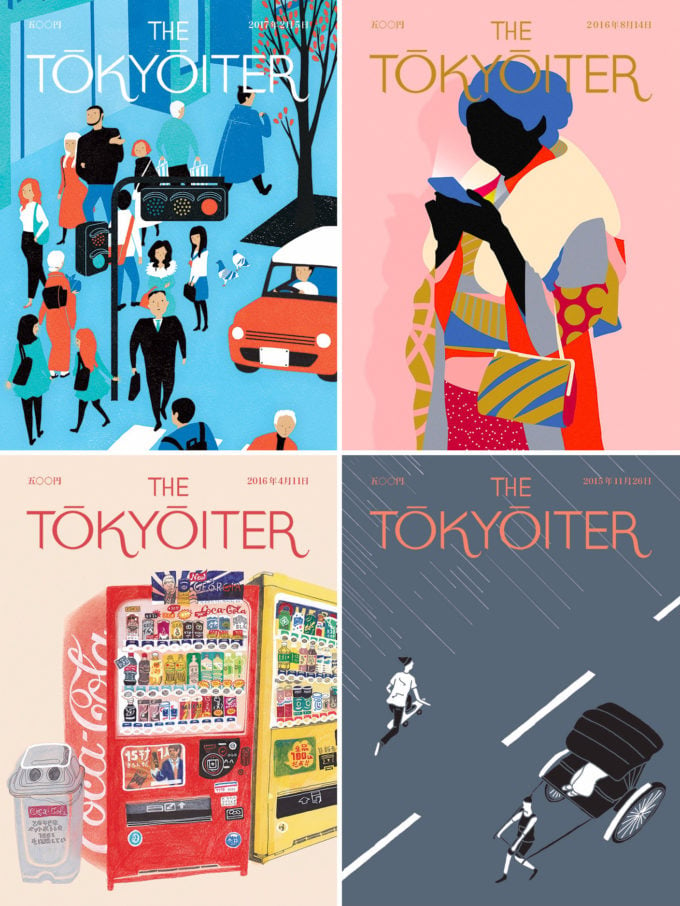 Inspired by the New Yorker’s iconic magazine covers, a group of artists who live in Tokyo created The Tokyoiter, a set of gorgeous covers (for an imaginary magazine) that reveal the city’s magic. 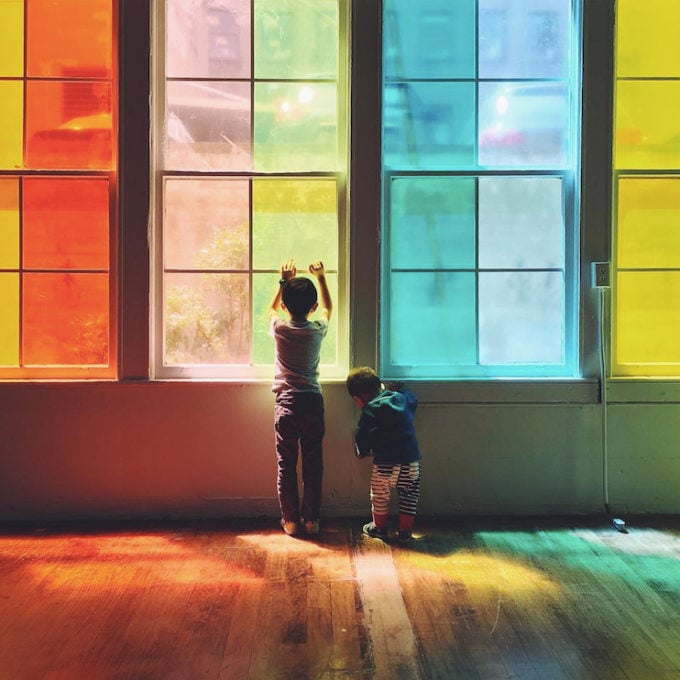 If you’ll be in San Francisco this month or next, check out Color Factory, a warehouse turned pop-up color experience in Union Square. You can dive into a pit of 207,000 bright yellow balls, eat some of the city’s colorful treats and take selfies in a rainbow confetti room. “My favorite part is the secret neighborhood map, which you receive at the end,” says creator Jordan Ferney. “It has 17 more color experiences you can visit around the city, like a jukebox hidden in the back of a restaurant. It plays Purple Rain when you press the purple button, and a gold disco ball starts spinning around.”

P.S. A trick decorating small spaces and behind the scenes of the best magazine covers. 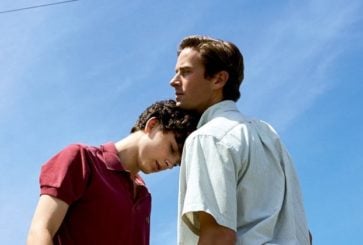 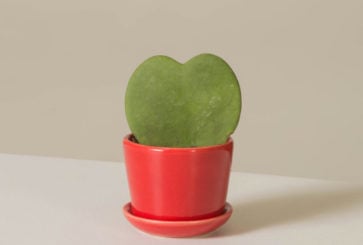 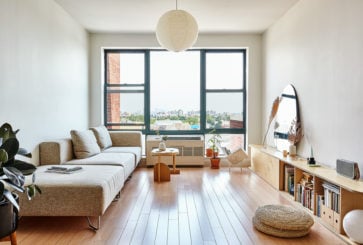 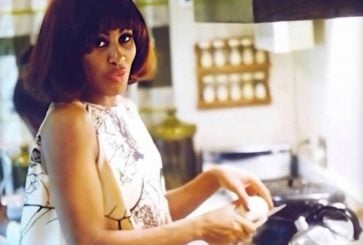 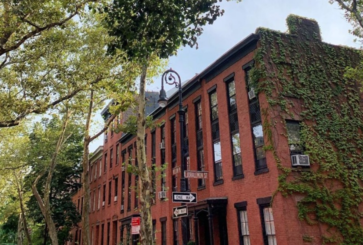 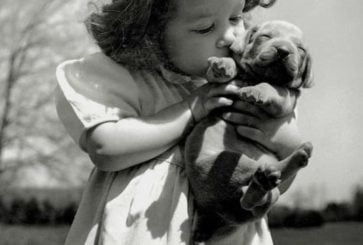 RELATIONSHIPS
What’s One Nice Thing Someone Has Done For You Recently?