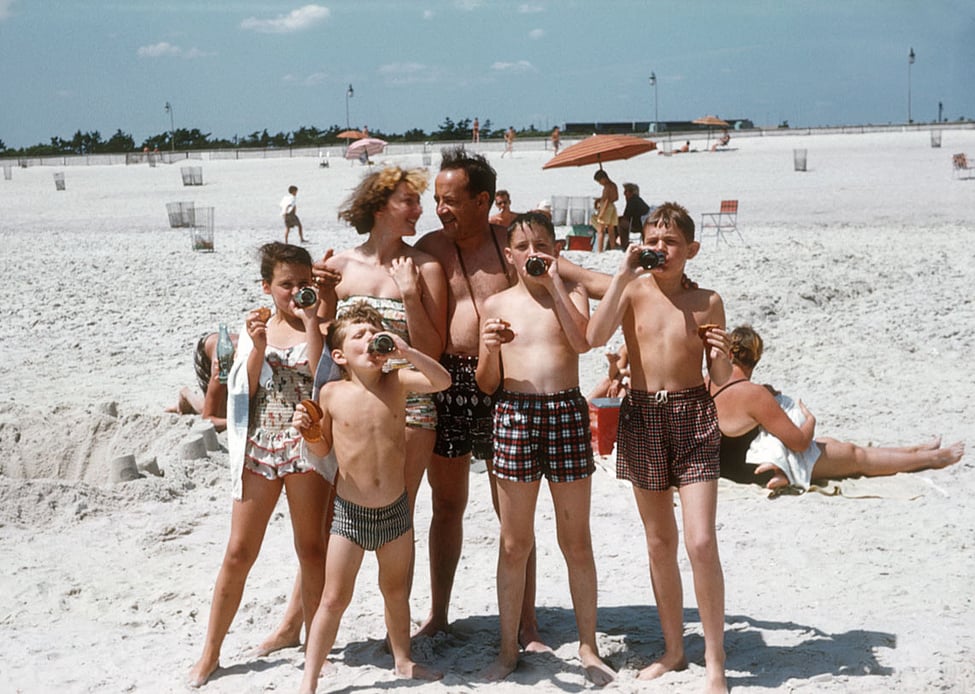 What were your family trips like when you were younger? Mine were notoriously bad…

Growing up, I was obsessed with how relaxed other families looked on their vacations. Even when we were lucky enough to take a trip, I would compare our experience with any nearby family who seemed to be having a better time. Who were these families that told each other jokes while waiting for a table at a restaurant? Or who played sports together and then all said “Good game”?

The trips my family took felt similar to the opening of a John Hughes movie. There was always the following: an overpacked car that was likely missing crucial luggage (sometimes a kid), sibling pranks gone too far and minor accidents minutes after arriving (swollen arms from bee stings, chipped teeth from bouncing off unfamiliar furniture). But, funnily enough, the stories from those stressful moments have united my family more than the vacation experiences my 12-year-old self envied ever could.

So, to celebrate those imperfect trips, I asked family and friends to share their personal horror stories:

“When I was little, our family drove to Florida. The car radio was broken, and our mom only had one CD — her new Cat Power album. We listened to it for 17 hours. When we finally got to the beach, and we went swimming, I swear I could hear the first song off the album every time I went underwater. Without question, a decade later, I still know every. single. lyric.” — Owen, my younger brother

“One summer, my mom and dad loaded the six of us into our station wagon and drove to the nearby lake, where my dad loved to fish. But, on the way home, we broke down — on a highway, on a cliff. There we were, in the heat of summer, sitting next to 12 dead trout in a cooler. My dad hitchhiked back to town to find help, and the ice for the fish melted before he even left. The smell of the rotting fish got worse and worse, and we sat there for hours, helpless and miserable. My dad finally arrived with my aunt’s clean car, but just as we were about to pull away, he grabbed the cooler and put it on the backseat next to us again.” — Sharon

“One of the things I love about my parents (in retrospect) was that they handled any vacation disasters with humor and grace, but I’d say it’s pretty ridiculous that we didn’t figure out that I was allergic to orange juice for literally my whole childhood. Since we always left for vacation early in the mornings, my parents would push a ‘healthy breakfast.’ As a result, I threw up on literally every vacation. At first, we thought I just had air sickness, but then I started throwing up in the car on the way to the airport. We drove to Cape Cod every summer, and there are several parking lots that I still fondly remember as Places I Vomited. At some point (in college), I figured out that it was the OJ, and I haven’t had any ‘motion sickness’ since then!” — Anna

“In the 1970s, my parents took my two brothers and me to San Francisco on our way to Disneyland. We were staying at a swanky hotel, and my parents decided to go to the rooftop bar — and leave my older brother (12) in charge of my younger brother and me. We decided to have a huge pillow fight. One of the pillows tore open, and the feathers were like a blinding snowstorm. Desperate to clean up the mess before our parents returned, we left to hunt for a vacuum in a housekeepers’ closet — but that resulted in the three of us getting locked out of the room. At that point, the only solution was to go up to the rooftop bar, in our pajamas, covered in feathers. I don’t remember much about our visit to Disneyland, but I still remember the feeling of dread as we waited for the elevator doors to slide open.” — John

“Our family took a cross-country road trip, so my parents were stuck in a ’56 Buick with two small children for hour upon hour, day upon day, and my brother, who was maybe seven, pretty much filled up every spare second singing ‘dum dum dum dum dum dum dum dum DUM DUM,’ from Bonanza (a popular western show), until my parents’ eyes were rolling back in their heads. On day three, he got distracted and went silent for a few minutes. Finally, he said, ‘Wait, I totally forgot, how does that song go again?’ and everyone just sat there with their lips pursed, totally silent.” — Alex

“My huge extended family decided to take a trip to a water park one town away. We showed up with over thirty people — mostly hyper little kids. We even brought my 86-year-old grandpa. It was pure chaos. During our sad bologna sandwich picnic, we realized it had been hours since we had seen my grandpa. Everyone was running around looking for him, including the kids. He was nowhere to be found. Just as we really started to panic, my aunt Debbie finally spotted him waiting patiently in line for Paradise Plunge — the tallest water slide in the entire park.” — Julie

What about you? Did any of your family trips take a turn for the worse?

P.S. How to plan the best vacation, and have you ever traveled alone? 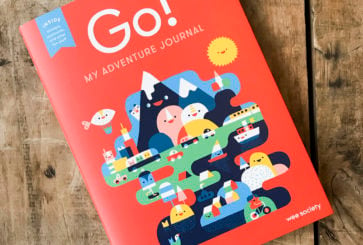 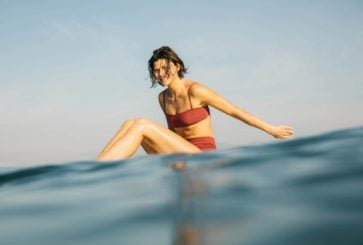 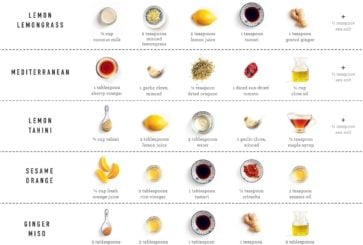 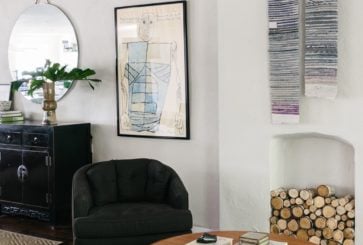 DESIGN
This Treehouse Apartment Is All Creaky Charm 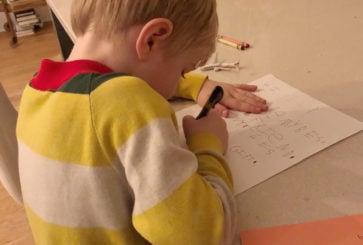 MOTHERHOOD
Who Was Your First Crush?