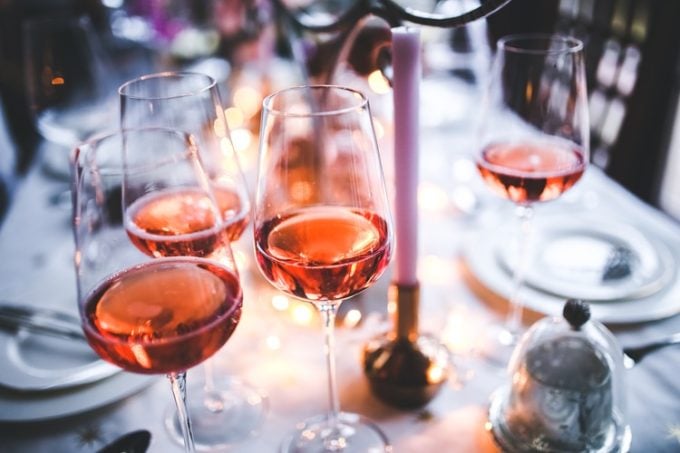 It’s almost summer, guys, and apparently, if you like rosé, you should consider trying rosato! The pink color tends to be darker, and the flavor is fruit-forward, savory, juicy and warm. As Bon Appetit’s wine editor says, “I freaking love rosato right now.” (Her new book is awesome, too.) 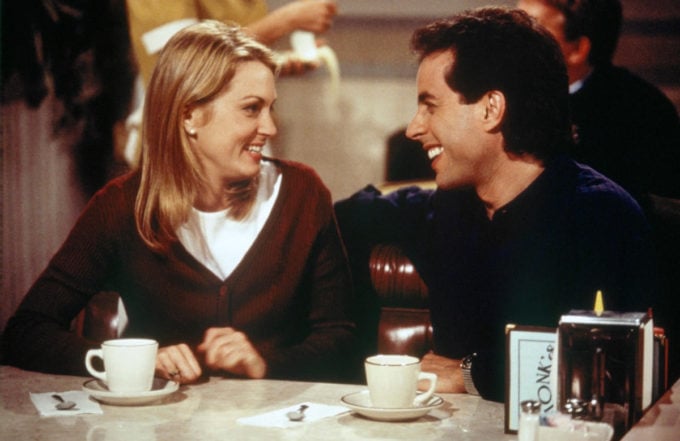 Seinfeld episodes from the point of view of the girlfriends. “Dolores is dating a guy who is so self-absorbed that it’s almost like he sees even the most boring details of his life as material for a hit show called ‘Jerry Seinfeld.’ It’s extremely clear to her that he’s forgotten her name when they plan a date and he says, ‘See you then…’ then trails off, grimaces, and finally settles on ‘champ.’ Dolores and her friends decide, over coffee, that she should troll him by dropping very oblique hints to what her name is. She tells him that her name rhymes with a part of the female anatomy. It takes Jerry five hours to remember the clitoris.”

Have you seen Wonder Woman? The new movie is breaking box office records left and right. Says Gal Gadot, the Israeli actress who plays her, “What’s so lovely about Wonder Woman is yes, she has the strength and power of a goddess, but she has the heart and mind of a human. So I play her as I think a woman like me would act in the situations she’s going through — a normal woman who happens to be fantastic and almighty.” Also, this tweet. 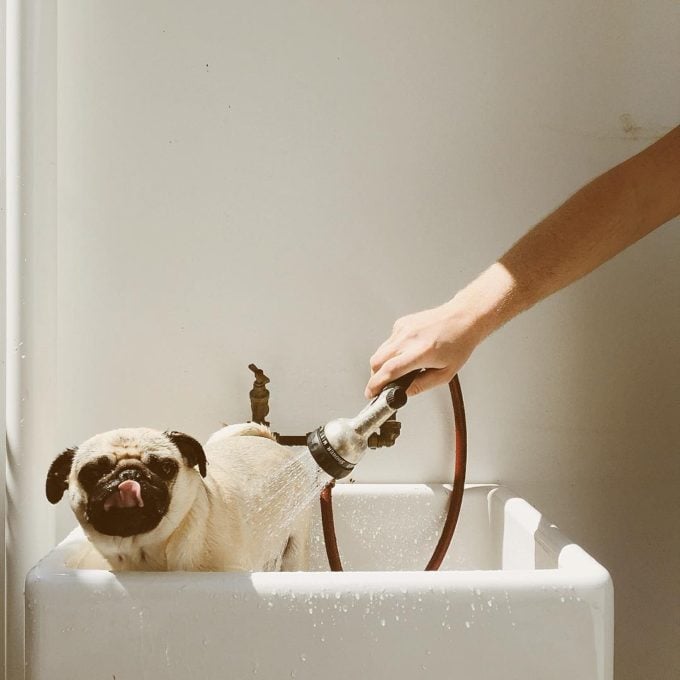 A good tip if you’re stressing about an awkward interaction: Give it seven seconds. “Do not, under any circumstances, think about any interaction you’ve had with another human being for longer than seven seconds. So you got weird at your office Christmas party. Give it a full seven seconds, and release it. Yeah, you did make a weird noise with your mouth when you were alone with someone in the kitchen, and? Laugh about it to yourself for exactly seven seconds and then never think about it again. Anything longer is too long.”

P.S. More fun things, and the weird thing we do on vacations.

i before not so much interesting with wonder woman movie, but visit its website, i begin change my mind. i will try to watch

I think, wonder woman is a good movie. Beautiful and full of action.

Wonder woman is really a wonderful woman. I like this sentence “she has the strength and power of a goddess, but she has the heart and mind of a human”. She is a special woman

wow, i admit that american movie its the best in the world. iam very excited

Clearly whoever made the 7 second anxiety rule does not have social anxiety. 7 seconds? I freaking wish…

Oh man, that 7 second tip is good. I’m almost 30 and just realized I still sometimes think about awkward things I did in high school. Well past time to let those moments go!

Three cheers for Wonder Woman! I felt like a badass just watching it. I’ll admit I whooped and hollered “Hell yeah!” and fist pumped several times during the movie, I couldn’t help myself. Get it, Gal!

wow, i admit that american movie its the best in the world. iam very excited

i before not so much interesting with wonder woman movie, but visit its website, i begin change my mind. i will try to watch

I work at D.C. COMICS and we are so excited and happy that with the success of Wonder Woman. I am so happy there is finally a film about a FEMALE superhero, directed by a woman and played by a woman. GIRL POWER. It truly has made history.

I saw wonder woman, it was great! I just learned that Gal Gadot (who truly is a goddess) was PREGNANT during part of filming, and 5 months pregnant during reshoots, during which time she had to wear a special costume with the belly cut out and a green screen over her bump! Crazy!

I’ve been giving things way more than seven seconds. Things that probably aren’t even embarrassing to begin with! Thank you so much for that. And you know I’m all over the rosato! :) xx

Haven’t been to the movies in years and years, but I can’t wait to see Wonder Woman!

Yesterday I took my mom on a date to see Wonder Woman and eat ice cream and it was the best. My mom doesn’t usually like superhero movies but by the end she kept saying how good it was.

I actually read that seven seconds article earlier this week, and then this morning I totally trashed talked a coworker (which is something I never do…it’s so unprofessional and immature, but I’m having the worst day EVER…and there I go with the excuses) only to find out she was in earshot, and it is eating me up inside. I wish I could devote only 7 seconds to that, but I think in this case I need bask in the horror of what I did.

Thank you for posting the Seinfeld link! My fiance loves Seinfeld and we are watching it on Hulu. Nearly every episode I find myself vocally rooting for the girlfriend- “You can do better!” “Why are you with this shmuck? There are so many other guys in New York.” “Punch him!”

girlfriends who know they are ..

We saw Wonder Woman last night and during one of the opening scenes, to my surprise, I started crying. I was baffled. Until I realized that I’m 38 and this was the first time I’d seen a huge budget movie like this– with twenty or so minutes of JUST women, a female protagonist who is the MAIN character, and who’s love interest is cool, but the sidekick.
I write books for kids and think about representation in the media a lot. I’m a white woman, not exactly hurting for role models. But this hit me so hard. On a personal level I hadn’t realized it was missing until last night.
Explaining to my husband I said “Imagine all the movies you had ever seen up until tonight we’re exactly like that one…”

that is amazing, gaia. that is really powerful to hear.

I had the same reaction!

It completely blindsided me.

Rebecca: RIGHT? Glad I wasn’t the only one:)

Gaia, you definitely weren’t the only one! I’m the type of person who almost always cries at movies, at moments both joyful and heart-wrenching, but this was something different. I’ve always felt that film and media needed more gender and racial diversity and representation so to watch such a knockout film that not only was lead by a female actress but included many other women (women of color!) as strong Amazons…. I didn’t know exactly how much I needed something like this until I saw it. And it was glorious.

You are definitely not the only one! I’ve been taking my boys (now adults) to superhero movies for decades (which I also enjoy – don’t get me wrong) but there is something special about this one!

I felt the same – the power in seeing a movie through the female gaze rather than male was so intense, I was frequently in tears.

Me too! I was inexplicably bawling for nearly the entire film (when I wasn’t laughing!)

Gaia, I have yet to see Wonder Woman, but I cried multiple times during the Ghostbusters reboot, in particular every time the ladies worked together to get the ghosts – pointing their beams in the same direction, fiercely concentrating, being strong, using powerful machines they invented, and COOPERATING WITH THEIR FRIENDS AGAINST EVIL! When have we ever seen this before? NEVER! I was literally sobbing by the end. I feel you. I’m sure I’ll do the same through Wonder Woman.

If you like rosé you need to see this! https://www.instagram.com/p/BU7eRx4gzCV/?taken-by=fergyevers&hl=en

I like the idea of only thinking about your embarrassing moment for seven seconds. It’s sort of like giving yourself permission/forcing yourself to let it go. While it may not work perfectly with true social anxiety, I can see how the habit of purposefully thinking about something else might help you to feel less uncomfortable — or at least serve as a gentle reminder that nothing truly shameful is going on.