How to Help Kids Feel Safe 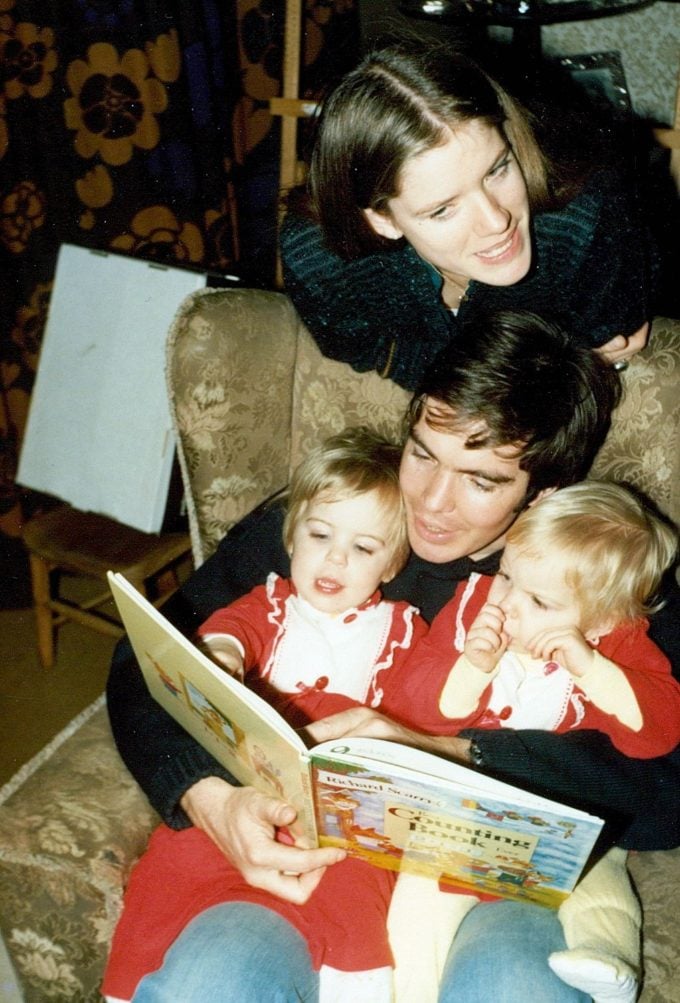 When we were growing up, my mom gave us a code word…

She chose those words because we used to watch Tales From Fat Tulip’s Garden, a bizarre British children’s TV show that ran from 1985 to 1987. Have you ever heard of it? It was very random.

But! As my mom explained to us, we could say the words to her anytime, and she would know we were in trouble and would come get us. So, if I were hanging out at someone’s house and didn’t want to stay — but felt awkward telling my friends — I could call my mom for permission. Then I’d just say something like, “Did you videotape Fat Tulip?” and she would know to come pick me up.

On the flip, my mom promised us that if there were ever an emergency and she had to send someone else to pick us up from school (or elsewhere), she would tell them to say “Fat Tulip.” That way, we’d know they were trustworthy.

Thankfully, we never had to use the words, but they could have helped us wriggle out of any number of bad situations (peer pressure, uncomfortable dates, a sketchy party, stranger danger); it felt great to have them in our back pocket. Funnily enough, my siblings and I all still remember “Fat Tulip,” three decades later.

I was reminded of all this when, this weekend, I read a dad’s modern-day method for helping his teenagers — who, in 2017, all have cell phones:

Let’s say that my youngest, Danny, gets dropped off at a party. If anything about the situation makes him uncomfortable, all he has to do is text the letter “X” to any of us (his mother, me, his older brother or sister). The one who receives the text has a very basic script to follow. Within a few minutes, they call Danny’s phone. When he answers, the conversation goes like this:

“Danny, something’s come up and I have to come get you right now.”

“I’ll tell you when I get there. Be ready to leave in five minutes. I’m on my way.”

One important (and wonderful) element: This dad’s X-plan doesn’t require that your kid tell you anything after getting picked up. No questions asked. That way, he or she will always feel comfortable reaching out. 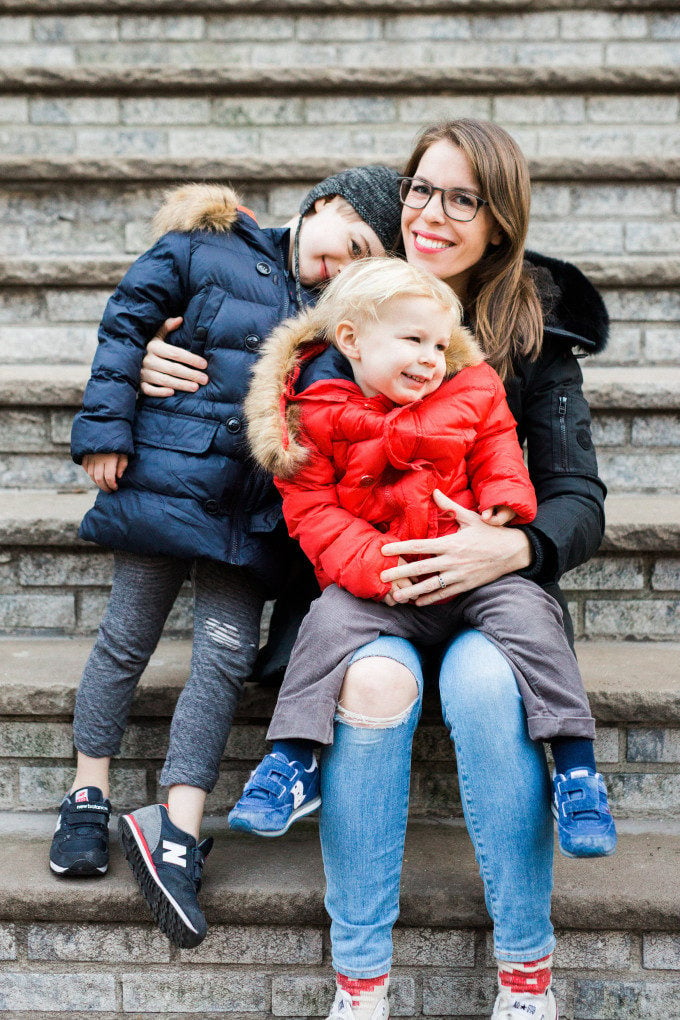 Crazy to imagine these boys as teenagers one day! (But not for a million more years, right?)

Thoughts? Did you have a system like this growing up? Would you make one with your kids?