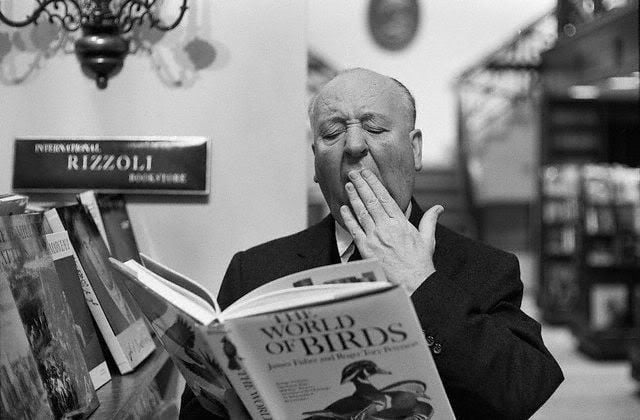 A few weeks ago I saw an Instagram story by Eva Chen, where she and her husband swapped their favorite books. Isn’t that a cool idea? Would you ever do it? After all, a book can take you on an epic inner journey that’s almost impossible to share with someone who hasn’t read it — like when you try to retell a dream out loud. Curious to attempt it ourselves, Alex and I figured out the six books we’d swap…

Alex’s books (for me to read)

This Boy’s Life by Tobias Wolff
“This 1989 memoir — about a boy and his mom driving through the West in post-war America — is a poignant coming-of-age story, but it also touches on a theme so obvious that few male writers think about capturing it: their deep friendship with their mother. The writing is lyrical, yet funny, and it illuminates childhood hopes and dreams without making them seem saccharine. No wonder everyone started writing memoirs after this. It’s one of my all-time favorites (and part of the reason I was drawn to the name Toby!). I think you’d find it to be a great example of what goes on in the minds of boys.”

The Blank Slate by Steven Pinker
“I think you’d like all of Steven Pinker’s books, especially The Blank Slate. Pinker is one of American academia’s bright lights, and the first half is what you’d expect from a Harvard professor. There is a lot of brain science, which is interesting, but also pretty skimmable if you just want to push on to the fascinating stuff. In the second half, Pinker takes on the age-old question: nature vs. nurture. He examines gender, violence, children, the arts, you name it. It would be fun to discuss together.”

The Basketball Diaries by Jim Carroll
“How can a story so dark be so light? Jim Carroll came of age on the mean streets of New York in the ’60s, but it’s amazing how he manages to make stories about petty thievery, drug use and hustling, well, hilarious. The narrative has a serious takeaway for sure (in short: don’t do heroin), but along the way, it’s a screamingly funny street rap that captures the underside of New York when it was still basically a city without rules. I want you to read it because it’s a great ode to the gritty old New York I fell in love with as a kid, long before Friends and Seinfeld. (P.S. Skip the movie; it’s terrible.)”

My books (for Alex to read)

All the Light We Cannot See by Anthony Doerr
While I love reading new releases that critics are buzzing about, Alex doesn’t usually turn to the bestseller list. But this is one book I don’t think he should miss. The plot follows the stories (in alternating chapters) of a blind 14-year-old French girl, Marie Laure, and a German orphan, Werner, who are each trying to survive World War II in France and ultimately cross paths. Each chapter ends with a cliffhanger, so you’re always on the edge of your seat. After I finished it, I told Alex, you have to read this, it’s so good. And he said, Great, I will. And I was like, Haha, no you won’t. He just won’t end up reading it, I know him. So I’d love to MAKE him read it. I know he would be blown away and thank me profusely.

Persepolis by Marjane Satrapi
When I was in my twenties, I went through a big graphic novels phase. I would hang out in comic stores and attend Comic-Con; I once trailed Adrian Tomine around a record store for a half hour but couldn’t get up the nerve to say anything. But one book that stood out was Persepolis, which tells author Marjane Satrapi’s story of growing up in Iran during the Islamic Revolution through her charming black-and-white illustrations and powerful dialogue. It’s so important to learn about other perspectives and cultures, especially now, and this book is one small (and beautiful) step toward that.

Shrill by Lindy West
The hilarious feminist writer Lindy West’s collection of personal essays about growing up in America is one of the best things I read last year. Periods! Sexism! Fat shaming! Alex would get such a funny, honest inside peek into what it’s really like to be a woman — more than just buying me tampons sometimes at the drugstore. 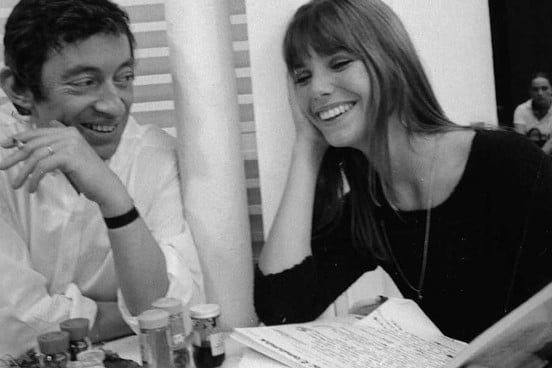 Thoughts? Would you trade books with your partner — or friend, parent or sibling? Which books would you want to share?

(Photos of Hitchcock and Jane Birkin via Awesome People Reading.) 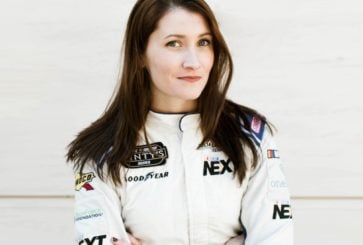 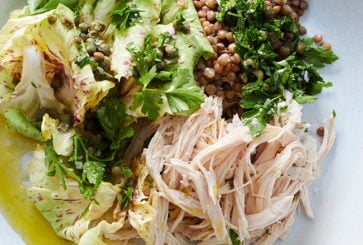 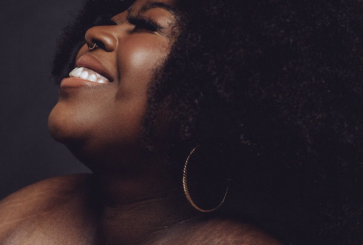