Things to Do Now 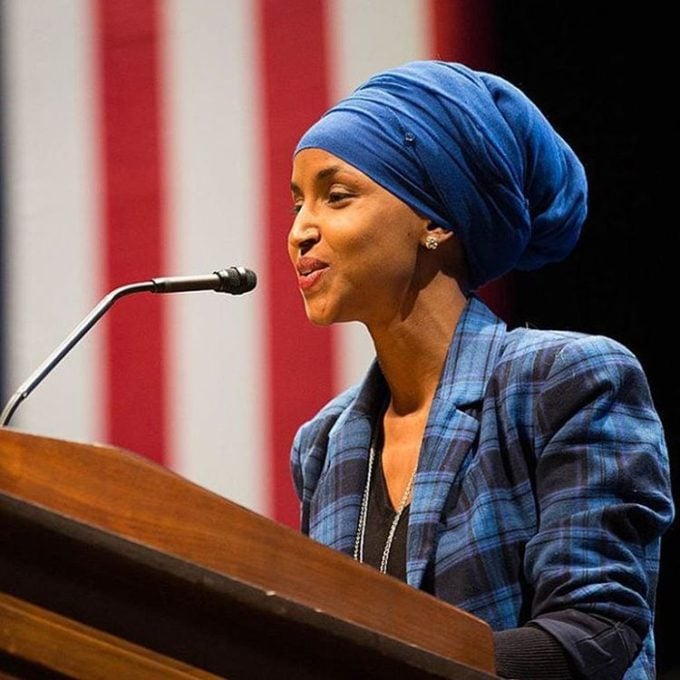 So, guys, it’s day two. Walking down the street, people all seem to be talking about the election, and everyone and their mom (literally all the moms) have been texting political links and articles. So, now we’re in the mood to take a deep breath, smile a little and reset. 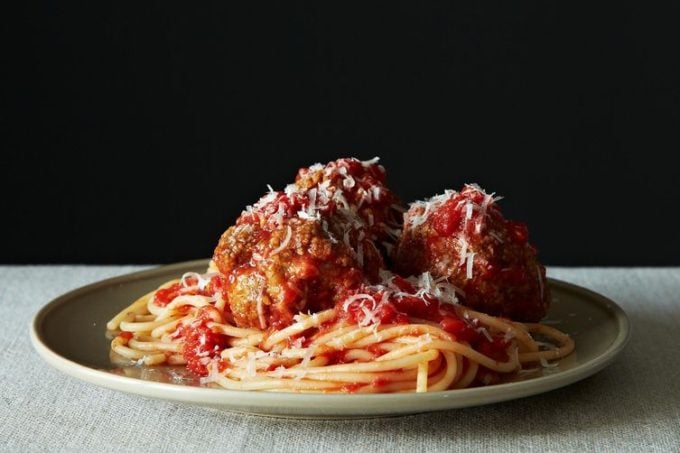 2. Start Meatball Fridays. Remember this awesome post about a married couple who felt overwhelmed and lonely while working from home and taking care of their young child? They decided to invite friends, neighbors and relatives over for meatballs every Friday. “We had no idea how much the simple act of gathering for dinner would transform our family’s life,” they said. 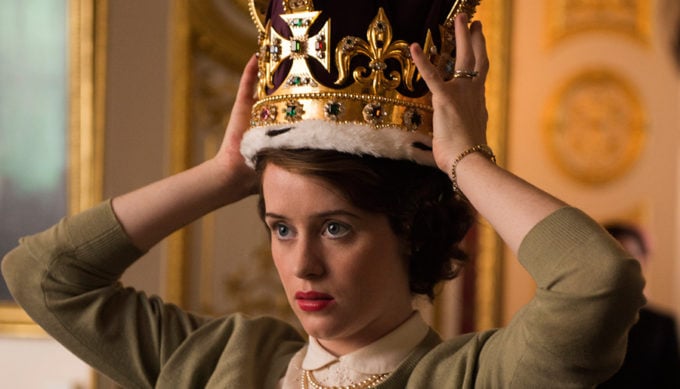 3. Watch The Crown. Alex and I have been watching the new Netflix series about Queen Elizabeth II, and it’s lavish and gripping. The 10-episode first season follows the early years of her reign (and the resulting strain on her marriage). The starring actress, Claire Foy, has such beautiful restraint — she often has to appear inscrutable, but she says so much with her giant eyes. The role also made Foy think about Elizabeth in a new way: “I’d never really registered the fact that in order for her to become queen, her dad had to die,” she told the L.A. Times. “The one person who could tell you how to do the job is dead, and everyone is looking to you to know what to do, and you’re terrified. But she just keeps calm and carries on, and that’s it, really. That’s the story of her life.” 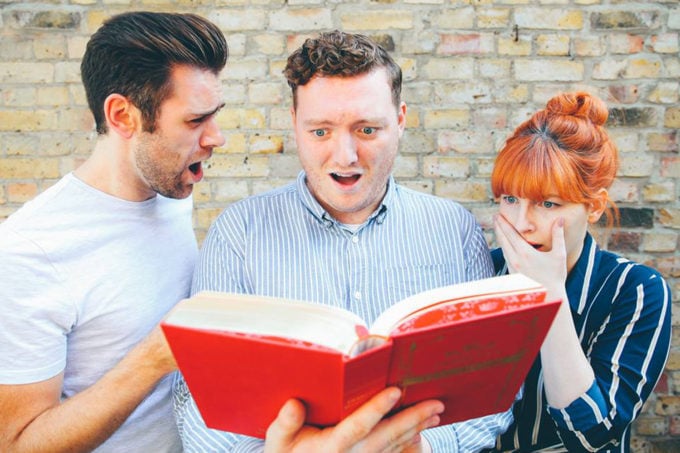 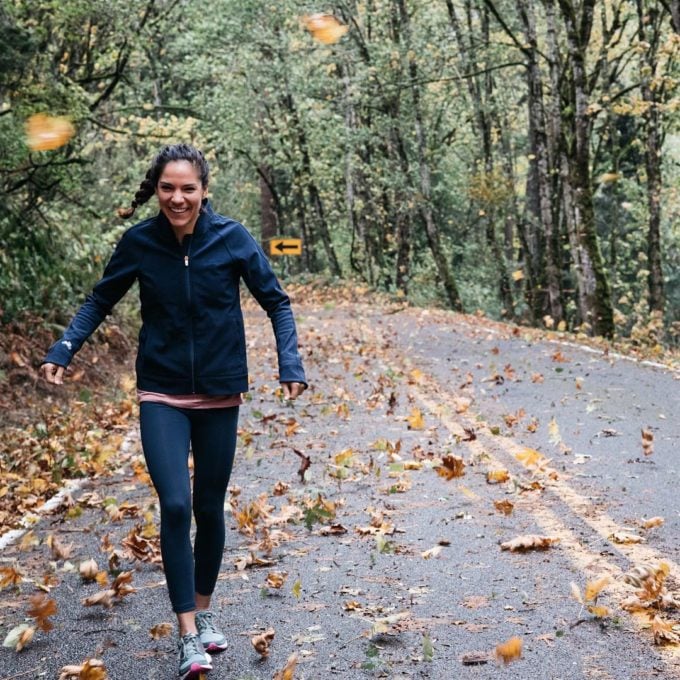 5. Go running. Or for a really fast walk. It has magic mind-clearing properties. 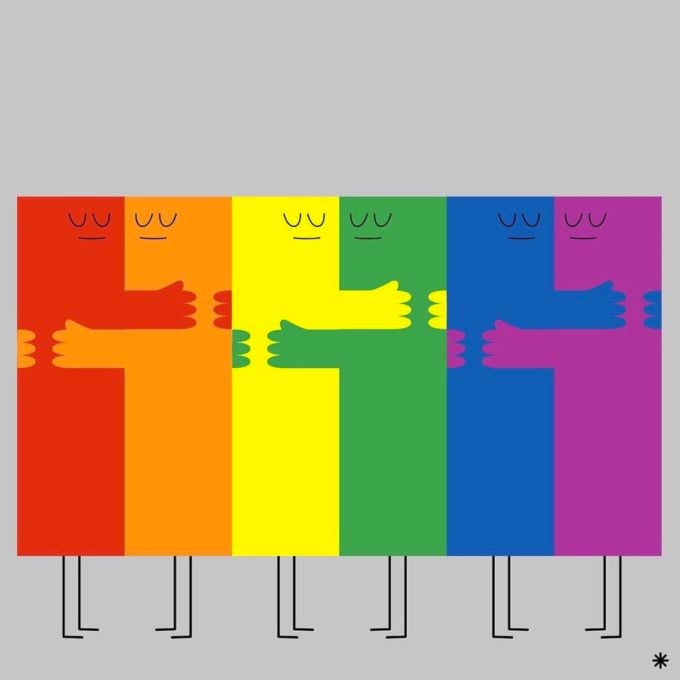 6. Stand up for people. If you’d like to help, consider donating to pro-women, pro-immigrant, pro-earth, anti-bigotry organizations that need support.

P.S. Yesterday I mentioned that we had commissioned ten original illustrations to celebrate Hillary’s win. Many readers requested to still see them, so we decided to feature them in our email newsletter shortly. Sign up here, if you’d like. Update: Here’s the newsletter we sent out.