What Songs Define Your Life? 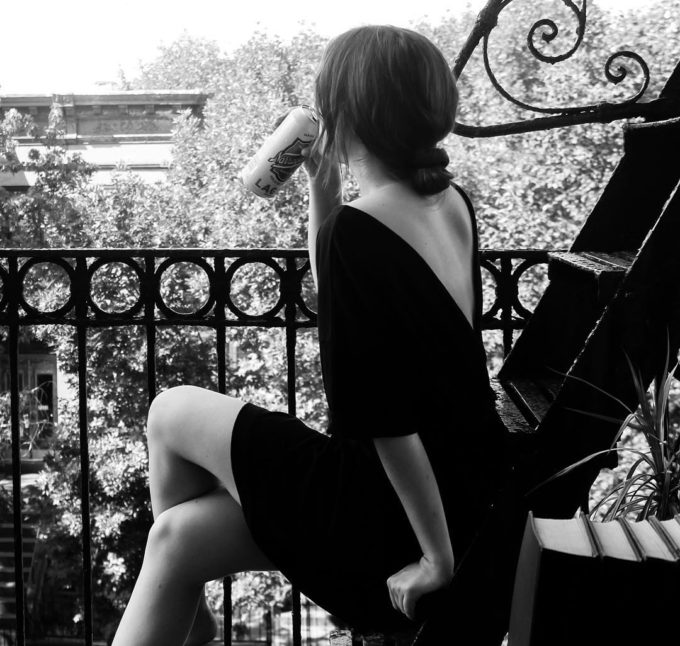 Do you have songs that transport you back in time — where the opening notes give you flashbacks of first kisses, a new job or heartbreak? Here are a few of the songs that have come to represent my life’s milestones (and I’d love to know yours)…

Like a Virgin by Madonna
When I was six, I lived for the nights my aunt Rosie would babysit. As soon as my parents’ car left the driveway, she would blast Madonna, and we would dance until we keeled over. Madonna was such a significant part of my life that for Show and Tell in first grade, when classmates brought in soccer trophies and photos of golden retrievers, I brought my boombox to lip sync to “Like a Virgin.” I knew I had misjudged my song choice when I saw the expression on my teacher’s face, but it took a couple years to realize exactly why.

You Can Call Me Al by Paul Simon
I have always been close with my younger sister Grace, who has autism. Growing up, we spent weekend mornings jumping on the sofa to Paul Simon’s Graceland. “You Can Call Me Al” was our favorite track. Otherwise silent, Grace would light up, laughing and cheering along to the catchy hook and crazy penny whistle solo. Like the song says, she’ll always be my biggest pal.

Tired of Being Alone by Al Green
Fast forward to freshman year of high school, when my crush from second-period biology class asked out my best friend. The afternoon I found out, I curled up on my bedroom windowsill and cued up Al Green’s buttery voice on my iPod. “I’m so tired of being alone, I’m so tired of on-my-own,” I sang. This was true heartache, I thought. I had lost my one shot at love. I would be alone forever.

Someday by The Strokes
I took refuge from my high school anxieties (Would I always look like I was 12? Would I really use the Pythagorean theorem later in life? Who even was I?) in the sultry, retro-rock anthems of The Strokes. After getting my driver’s license, I discovered the joy of empty streets and a maxed-out car stereo. I formed a friendship with myself (and five shaggy-haired rockstars), driving under dusty midwest skies, getting a musical pep talk.

Walkin’ After Midnight by Patsy Cline
One night in college, I sat drinking beers with my new boyfriend on the fire escape of my apartment. Our feet dangled between the iron bars, as Patsy Cline’s bluesy voice crooned from my laptop. “Walkin’ After Midnight” had accidentally ended up on repeat, but we were so deep in conversation the continuous looping didn’t bother us. We stayed in that spot until the sun came up, and I realized I was falling in love. By then we had heard the country classic so many times, it seemed more natural than birds chirping.

Dreams by The Cranberries
In You’ve Got Mail, this song plays while Meg Ryan and Tom Hanks take an early morning walk around Manhattan. Fall leaves blow in the wind, while shops crank up their storefront gates. Embarrassingly, that two-minute scene was everything to me growing up. The setting, the lyrics, the New York cliché: it gave me adrenaline. Right after my move to the city, on an October morning, when orange leaves lined sidewalks and businesses flickered awake, I heard “Dreams” spilling out of a café. And in true romantic-comedy form, as the line “I know I’ve felt like this before, but now I’m feeling it even more” echoed onto the street, I walked past thinking, “I have arrived!” — half-hoping that a young Tom Hanks would round the corner at any moment.

What are your songs? I’m curious what songs will be added to my list in the future — a wedding first dance, a summer anthem, kid songs… I’d love to hear yours.