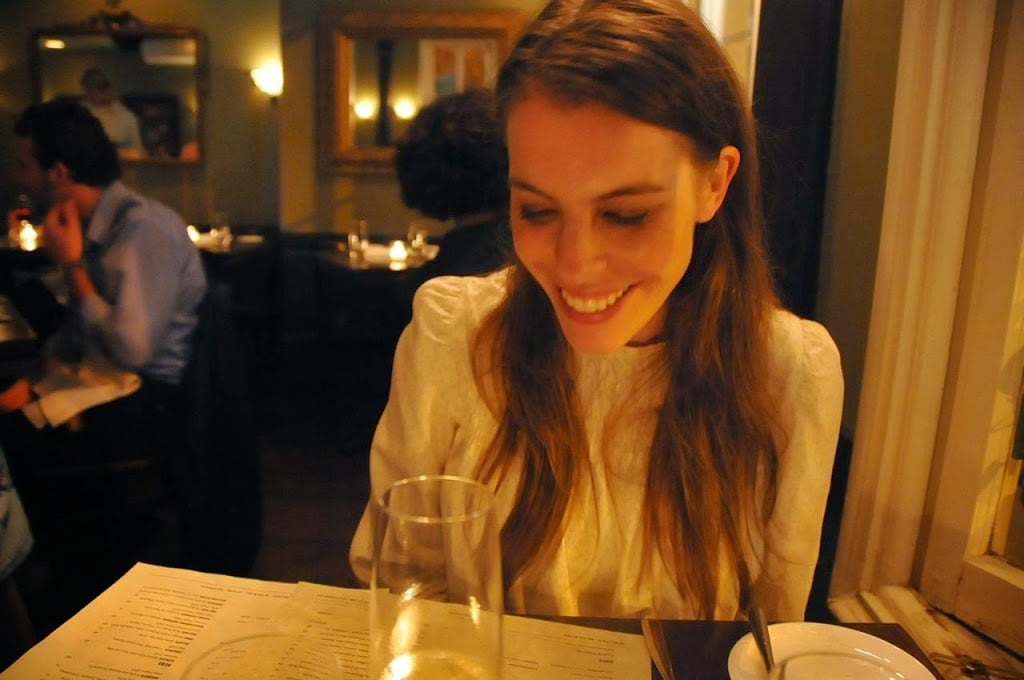 Whenever Alex and I are on a trip—on a plane, on a train, out to dinner, at the beach—we end up playing “Would You Rather?” It’s random and entertaining…and it also can reveal funny things about the other person (someone you thought you knew until he admitted he’d rather have the power of invisibility vs. flight what is he crazy!!!)

The game invariably spirals into other questions, such as: Who would you invite to have dinner with us tonight (if you could pick anyone*)? Where would you go on vacation tomorrow if money were no object? What are you bad at that you wish you were good at? Describe your dream house.

Do you ever play this game? Any other little rituals you have in vacations?

P.S. A great thing to do on romantic vacations, and our first trip without babies. 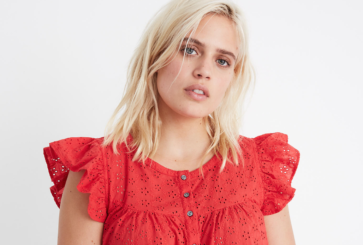 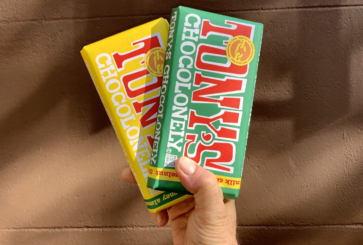 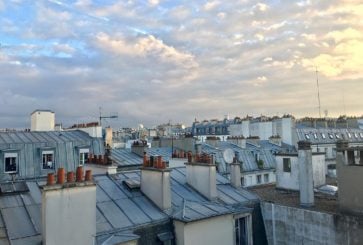 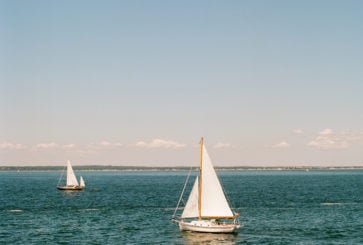 RELATIONSHIPS
What’s Your Word for 2021? 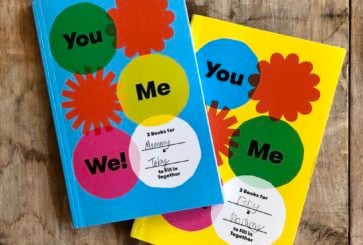