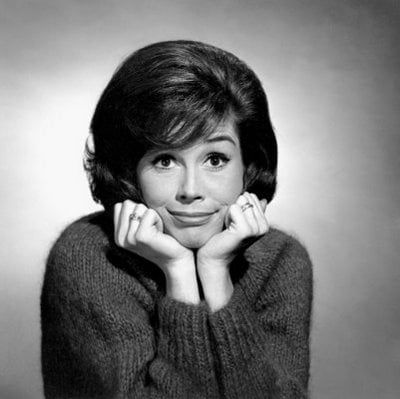 Have you ever lived alone? Do you now? Almost half of households in major American cities are occupied by a single person–that’s a lot!

Funnily enough, I’ve actually never lived by myself: I grew up with my family in Michigan, went to college with roommates, lived with many different roommates (and cats) in New York, and then Alex and I moved in together.

But TONS of my friends–both guys and girls–adore living alone. They say it’s both liberating and peaceful; they’re free to decorate however they want (no wagon-wheel coffee tables), talk or not talk, cook whatever they want, and do whatever they feel like. And you definitely don’t have to pee with the door closed:)

When you live alone, you can also be as goofy as you want (think: drinking Champagne in the shower and jogging in place during TV commercials); there was even a New York Times article called “One is the Quirkiest Number.” Writer Kate Bolick, who lives by herself, even has a home-alone outfit. “I have this pair of white flax bloomers that go down to my knee. They’re like pantaloons. They’re so weird,” she said. “If someone comes over, I change out of them.” 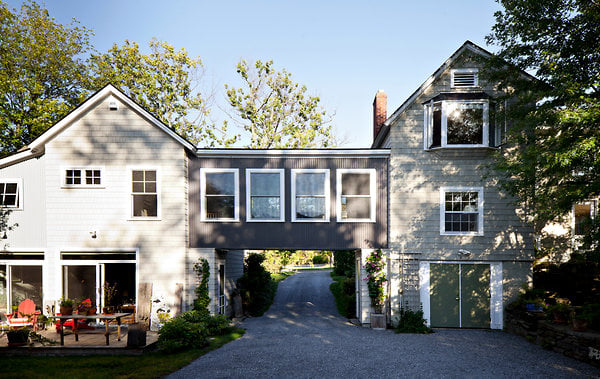 And what if you’re married? The fascinating Elle article “Divide and Conquer” profiled couples who live separately and swear it’s the best thing for their mariage. And remember this New York Times article about a Vermont couple who lived in two different houses, joined by a bridge? They say it’s bliss.

P.S. A funny video about what it’s like to live alone:

(Bridge photo by Trevor Tondro for the New York Times. Video via Michelle) 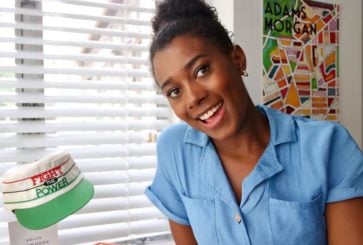 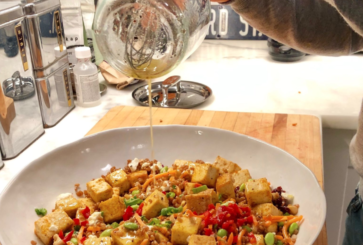 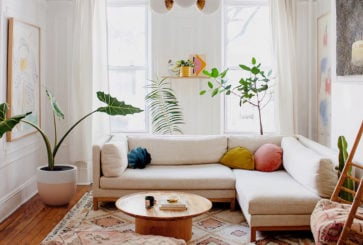 DESIGN
This Railroad Apartment Is Full of Shell Pillows 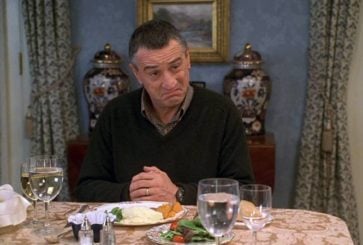 RELATIONSHIPS
“When I Met My In-Laws…” 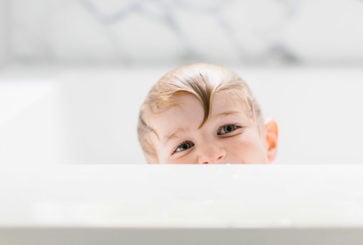