Four Things to Say to a Friend After a Bad Breakup 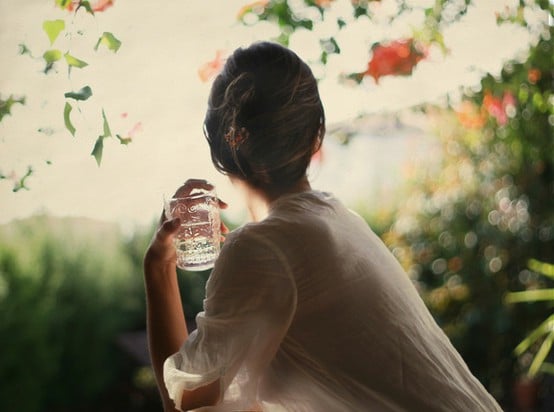 After graduating from college, I went through a rough breakup…

…I had been dating a guy for almost two years; and, after I moved to New York while he stayed in Michigan, we realized we had grown apart. We both agreed to break up (and now I’m so glad we did!)…but at the time, my heart was in a blender. Thankfully, I still remember what people said and did that really helped, and I try to do the same thing for my friends now going through breakups…

Four things to do for a friend after a breakup:

1. Say two little words. When your heartbroken friend is talking about her worries, she’s probably also wondering if she’s annoying you. The best thing you can say to someone who’s spilling her woes? “What else?” You’ll show her that you support her and want her to share all her thoughts–as long as it takes. My friend Colby used to say this when I was upset (“Mmmhmm, I know…what else?”), and I CANNOT tell you how amazing it was. Just those two little words.

2. “You will be happy again.” My mom said this to me in the car years ago, when I was crying after breaking up with my college boyfriend. It was incredibly comforting to hear. When you’re heartbroken, it’s hard to imagine ever feeling differently, and her words made me feel hopeful: I could give myself time to mourn the end of the relationship, but then it would pass.

3. Boost her up. Tell her how smart/funny/beautiful she is! Getting dumped can be a blow to a person’s self-esteem, and she might be thinking that she’s not pretty enough, not fun enough, not love-able enough. So tell her exactly why you adore her and how wonderful she is. Make a list if you want!

4. Get her a massage. My friend Erin recently told me that she gave her best friend a gift certificate for a professional massage, when she was going through a breakup. Isn’t that a brilliant idea? I once read that when you break up with a romantic partner, you often miss the touch as much as the actual person. Your body can physically miss them. A massage would help her feel touched, relaxed and pampered–and help release endorphins to make her feel happier. What an awesome idea. 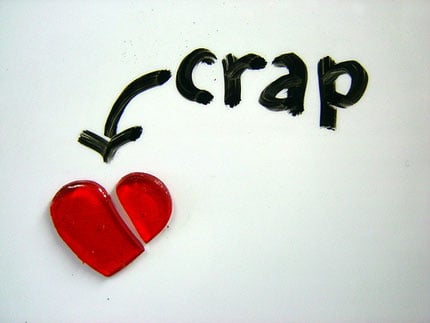 (Photos by Virginia Galvez and Ginthefer)

178 COMMENTS
By Joanna Goddard
Relationships
What’s the Nicest Thing Anyone’s Ever Said to You?
September 16, 2020