Have a Good Long Weekend. 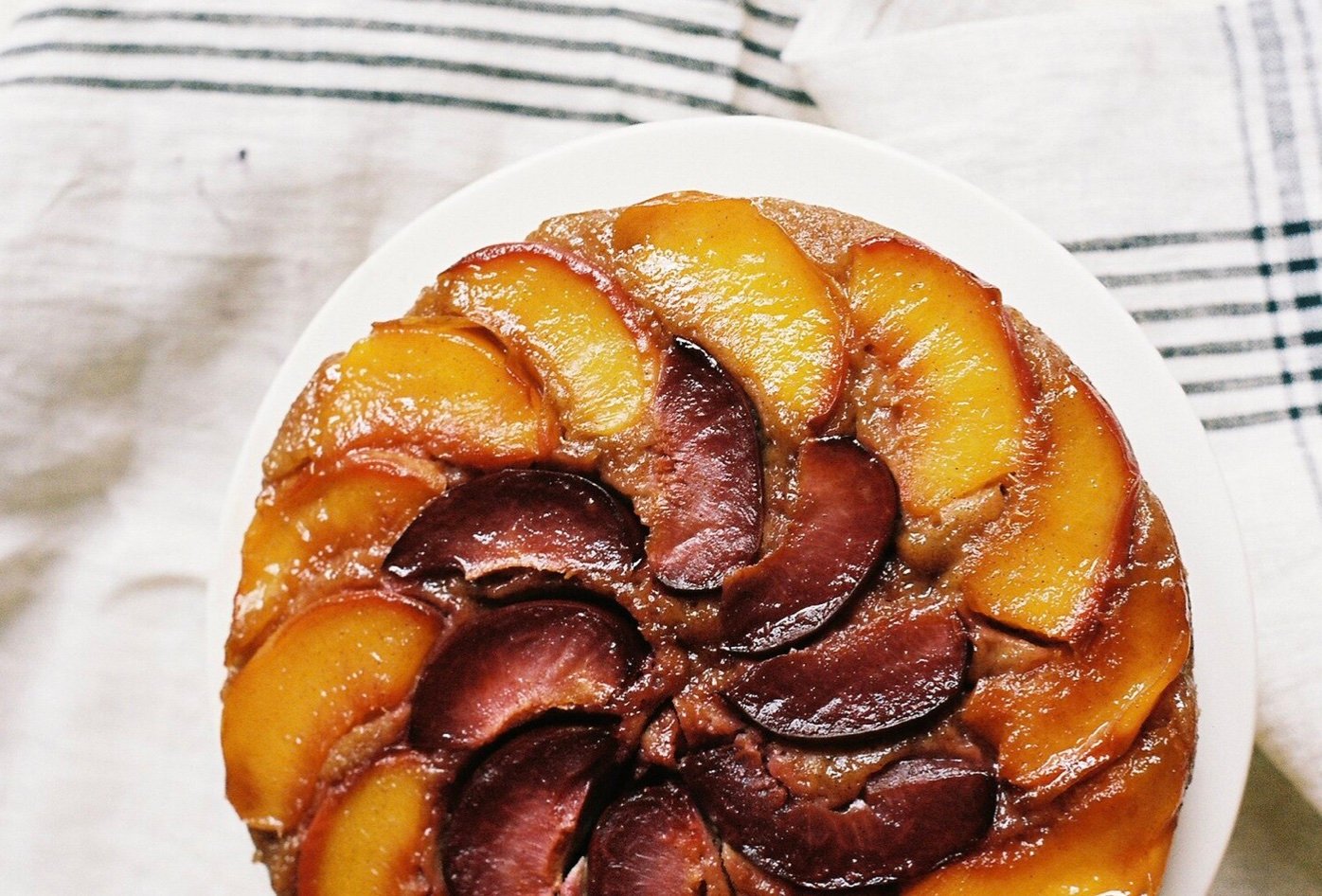 What are you up to this weekend? I hope everyone stayed safe during the hurricane and flooding. Tonight, we’re taking it easy at home and watching a classic movie. Have a good one — happy holidays to our Jewish readers! — and here are a few links from around the web…

Loving the new show Only Murders in the Building.

How cool is this 250-square-foot apartment? He sleeps on the daybed.

Lulu and Georgia is having a huge sale. This would be great for colder months.

Calling all Normal People fans! Sally Rooney’s next novel comes out next week. (I read it — the sex scenes were beautifully done, but the rest fell flat to me. Some of the chapters just featured emails between two friends, and I ended up skimming or even skipping those parts. Which is something I’d never say about her previous novels! Curious to know what you think.)

Everything to know about the new season of Insecure.

Says Lauren on three great things: “Totally watched The Wonder Years as a kid. I ended up at college with Fred Savage (Kevin Arnold) and heard 5,000 classmates’ accounts of him answering a professor’s question confidently and incorrectly, then getting internal-monologued by another undergrad: ‘I felt like an idiot.'”

Says Meg on where did you grow up: “I grew up in a North Dallas trailer park backed up to a state highway with my older brother and young widowed mom. We lived off social security and hotdogs. I thought anyone whose mobile home vinyl siding wasn’t peppered with holes from a weed whacker was fancy.

After hours, I played in the construction materials depot next door with my brother and our little band of trailer park buddies. We got a lot of shit for being ‘trailer trash kids,’ but we all grew up to become hella cool and kindhearted: amazing parents, teachers, nurses, artists, writers, musicians, therapists, political shit-stirrers, philosophers, world travelers.

We would dismantle the breaks from our second-hand banana-seat bikes and then race each other down the ‘big hill’ and jump into the grass at the screaming last minute where we would lie in a banged-up heap, laughing hysterically in the face of death.

My brother once shot a dove off a telephone wire from our front porch and proceeded to cook it for my first-day-of-high-school breakfast, ironically, because he wanted me to be able to tell that trailer-trash story to my kids someday. I do, and they don’t believe me. I’ve raised my two kiddos in Toronto, the Netherlands, and now Colorado. They think trailers are something you take into the mountains for a glamping vacation. They are also hella cool and kindhearted. I marvel at them.”

By Joanna Goddard
Design
Have a Great Weekend.
November 30, 2018

99 COMMENTS
By Joanna Goddard
Design
Have a Relaxing Weekend.
February 8, 2019