Have a Delicious Weekend. 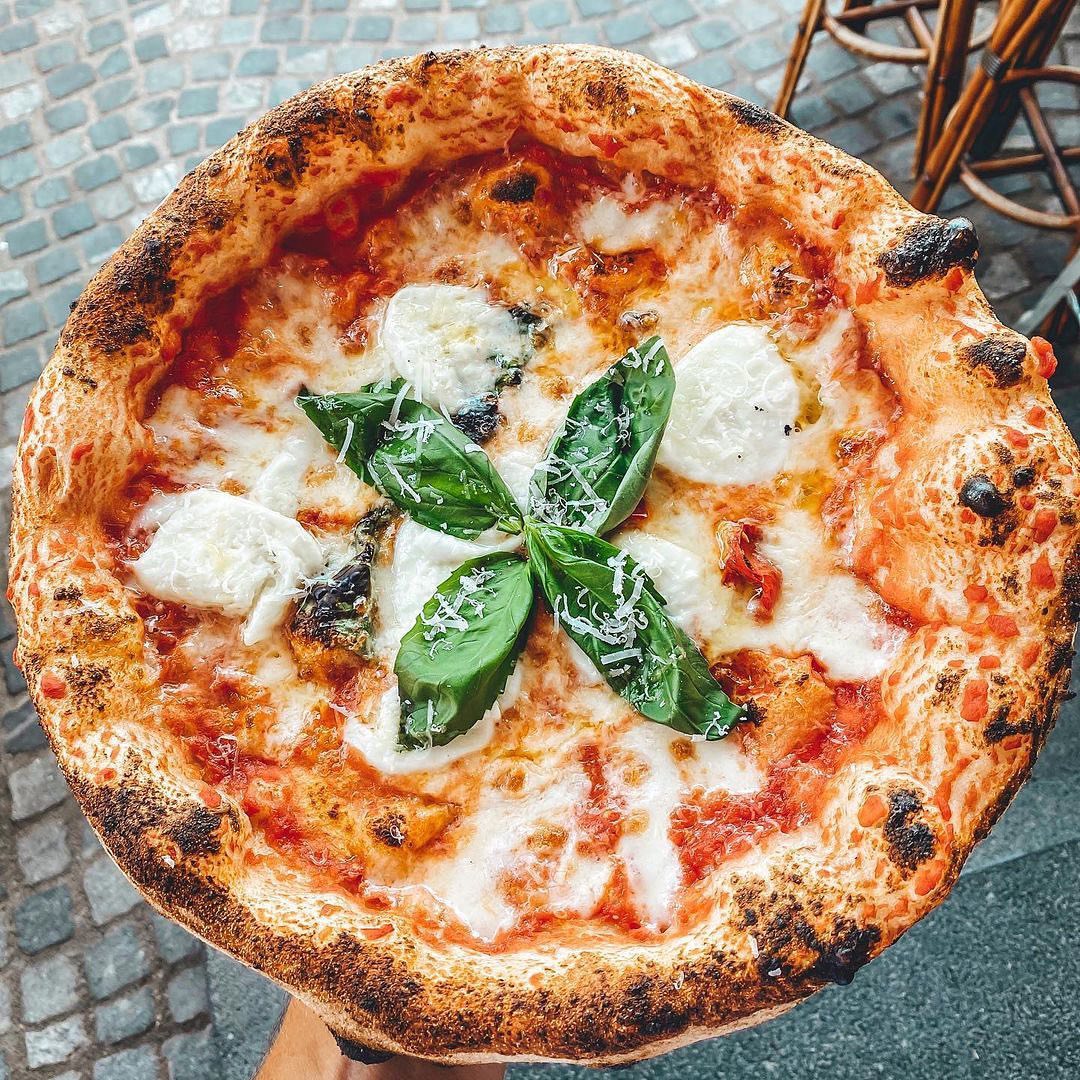 What are you up to this weekend? We ordering pizza tonight and heading to Coney Island tomorrow — one of the boys’ favorite places in the city. Toby says he’s going to finally ride the Cyclone rollercoaster, although he has said that before, so we will see! Hope you have a good one, and here are a few links from around the web…

Is going out to lunch the nicest kind of date?

New Girl is still the best TV show about male friendship. “It’s perfectly fine for guys to love each other and to admit that, and we watch Nick learn that lesson. The whole thing is sweet catharsis and the best of many examples of guys reckoning the stupid macho ideas that are part of our culture.”

Roommate has apparently been home this whole time.

Cup of Jo readers get 15% off this sexy staple.

“The Japanese curry I make every single week.”

How cool is this 60-square-foot kitchen makeover?

Says Ali on do you tell your friends you love them: “One thing I love is the common Persian greeting that literally translates to ‘I would die/destroy myself for you.’ Persians have the best expressions, if a little dramatic.”

Says S. on an ode to snapshots taken by children: “When my kiddo was six, we went to a family wedding. We gave him an old digital camera, and he announced that he was an official photographer. He busily went around photographing everyone, and every single shot a) was taken from an incredibly unflattering angle and b) captured absolutely delightful expressions as everyone was cooing over the cutie-pie. The bride and groom LOVED his photos and included them in their album!”

By Joanna Goddard
Design
Have a Cozy Weekend.
November 16, 2018

63 COMMENTS
By Joanna Goddard
Design
Have a Lovely Weekend.
January 11, 2019