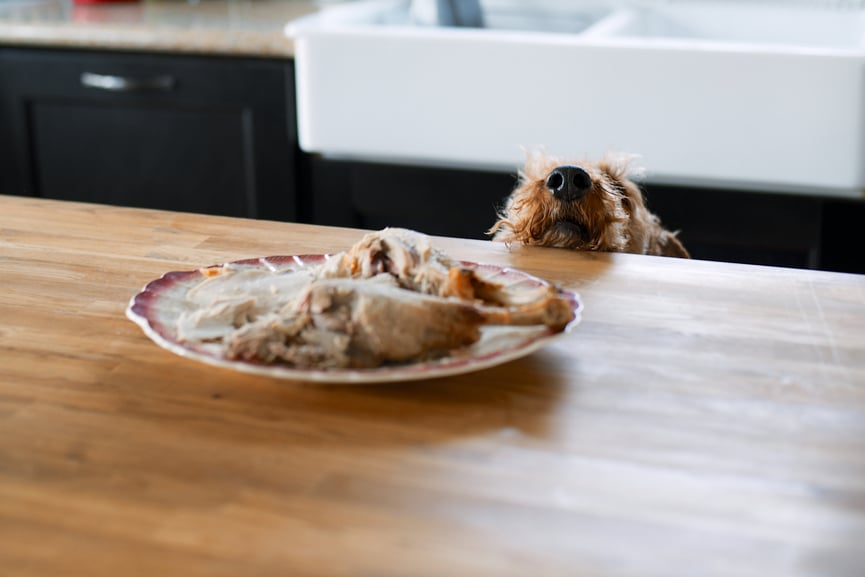 I’ve learned, for example, that I need to invest in better sports bras. Ones that actually support my chest and, by proxy, the solitary behavior that has become my most significant source of exercise (not to mention endorphins): extremely energetic free-style dancing. I bounce and gyrate and jump-squat and shimmy. I rotate my hips and admire their silvery webs of stretch marks. I like to stand in front of a mirror and smile (bring on the stress-fighting neuropeptides!), raising my arms overhead, practicing the art of non-judgment as I observe the way my belly jiggles and folds in on itself.

This soft expanse of skin is also where I rest a baby pillow to cushion my phone when I’m doing crossword puzzles in bed. I started doing them earlier in the spring when I resolved to spend less time on social media. As difficult as it was for my brain to be deprived of its customary algorithmic drip, it was even harder for my hands, which had grown accustomed to reaching for the app during any unoccupied moment throughout the day. I tend to do them right after I get out of the shower at night, lying on top of my covers, while I’m still wrapped in a towel. Sometimes I’ll have a weird snack while I’m puzzling — cereal in a mug with so much milk it looks like it’s drowning, or peanut butter nestled into the cupped palm of a spoon, eaten slowly like a lollipop.

I have a new appreciation for Leonardo da Vinci’s wisdom, scribbled in one of his notebooks: “If you are alone you belong entirely to yourself.” So much of me is shaped by the experience of belonging to the world. The way I speak, joke, write, fill time, chew, breathe — these are things I have historically shared with it and therefore tailored to fit neatly inside its predetermined spaces. Now that I am more acquainted with the small, stir-crazy joys of spending more time alone or inside my own head, I find myself spilling outside the lines.

I’m getting better at distinguishing between alone time and loneliness. I knew the difference intellectually before, but now I can feel it physically, as visceral as the difference between water that is warm and scalding. There have been times when I’ve felt lonely in a room packed with people. Alone time might mean I am the only person in the room, but it’s full in other ways. It’s a designated opportunity to be who I want to be and do what I want to do when no one else is watching, not because it’s weird or embarrassing but because it feels like a form of care.

I also recognize alone time more deeply as the privilege that it is, manifesting in various forms depending on season and circumstance. It looks different for people who shoulder the demands of caring for children or older relatives, people living in especially crowded homes, people who are alone by default instead of choice. I’m grateful for it’s malleability, bending around the shape of all our lives, materializing as anything from walking around naked for five minutes to having conversations with your dog to lip-syncing the lyrics to “Bohemian Rhapsody” in the time it takes for a piece of bread to turn brown in the toaster.

So, tell me, what does it look like for you? What do you do when no one else is watching?

Harling Ross is a writer and brand consultant based in New York. She was most recently the brand director and an editor at Repeller, where she wrote about everything from fashion to relationships to rosacea.

P.S. An ode to alone time, and how would you describe yourself in five words? 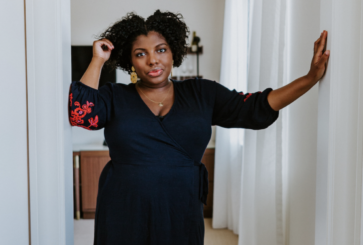 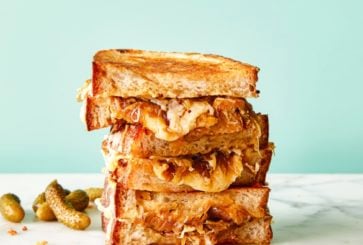 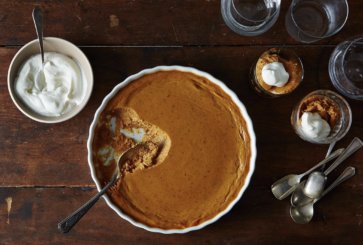 DESIGN
Have a Cozy Thanksgiving! 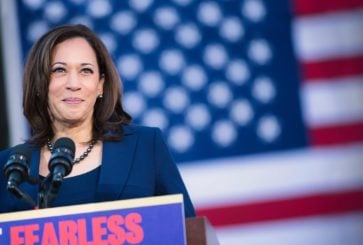 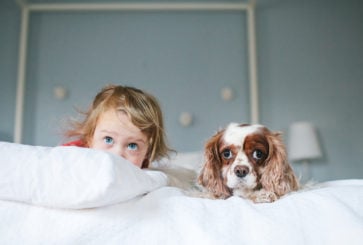