How Did You Pick Your Child’s Middle Name? 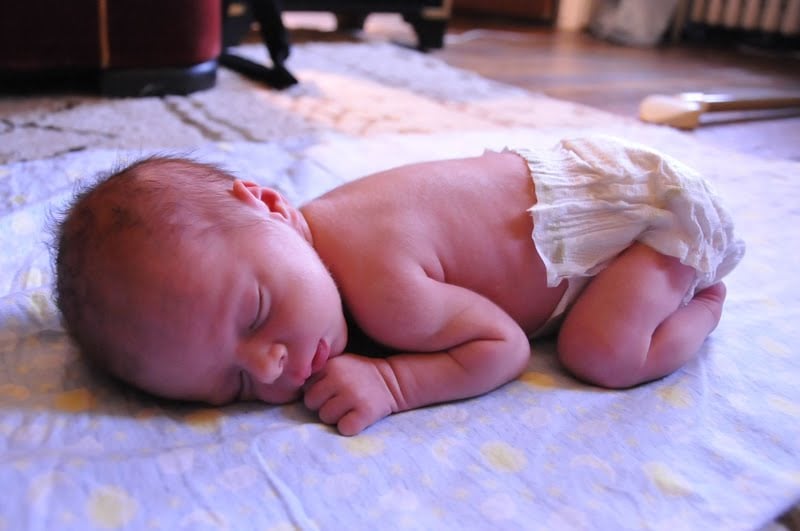 Cup of Jo has been running for 13 years (!) so we’ve decided that every week, we’ll be highlighting one of the most popular posts from the past. Here’s one of our favorites, originally published on January 7, 2019…

Her first child is due any day now, and she and her partner have picked out a first name, but they’re not sure about the middle. “How do you choose one?” she asked me. After chatting with a bunch of different families, I’ve found that middle names seem to fall into at least six fun categories:

1. Honoring grandparents
When I was growing up, it seemed as if all my classmates had middle names passed down from grandparents. True to form, mine is Mary, after both my grandmothers. For Toby, we followed that tradition, and went with “Paul,” after my grandfather.

2. Your favorite singer/actor/historical figure
What about honoring a cultural icon? When Anton was born, we were so stumped by his first name that his middle one seemed like a non-event. When Alex suggested James — after singer Jim Morrison — I signed off immediately in a haze of post-birth exhaustion. A couple days later, I was like, “Wait, what did we pick again?” Thankfully, I loved it.

3. A place you adore
Then again you could go with a beloved place. My nature-loving sister in California chose a national park for her daughter’s middle name. “We went with Acadia,” she says. “We weren’t going to pick Yellowstone or Glacier.” She’s planning to take her daughter (nicknamed Cady) there for her fifth birthday.

4. Big sibling brilliance
What if you need extra help? A family in D.C. let their two-year-old daughter make the call. “We were on my bed, and I wanted her to feel excited about her little brother,” says her mom. “I came up with a few middle names that would work, and she was like…Leaf.” So, they went with it. “I’m not sure how I convinced my husband,” she laughs now. “A week after the birth, he was like, did we just name our son Leaf?”

5. A runner-up first name
Sometimes parents choose a first name that didn’t quite make the cut. “My dad loved ‘Erin,’ but my mom wasn’t sold,” my college roommate in Michigan told me. “So, as a compromise, he was allowed to use it as a middle name.” And he really went for it. Now she and her three sisters share the middle name Erin.

6. A little wink
Perhaps funniest of all, go for an inside joke. “My husband and I took a honeymoon road trip,” a friend in New York told me. “Our son ended up being conceived in Montana, so his middle name is Monty. Maybe we’ll tell him when he’s 18.”

What’s your middle name? If you have a child, how did you choose his or hers? Any advice for my friend? Thank you! Here are three offbeat middle names.

P.S. The blind-date test for baby names, and going from one to two kids.

(Photo of Toby when he was the all-time teeniest.)

316 COMMENTS
By Catherine Newman
Motherhood
How to Raise a Gracious Kid
January 27, 2020

131 COMMENTS
By Joanna Goddard
Motherhood
What Are Your Family Rituals?
July 20, 2020