The Most Romantic Poem 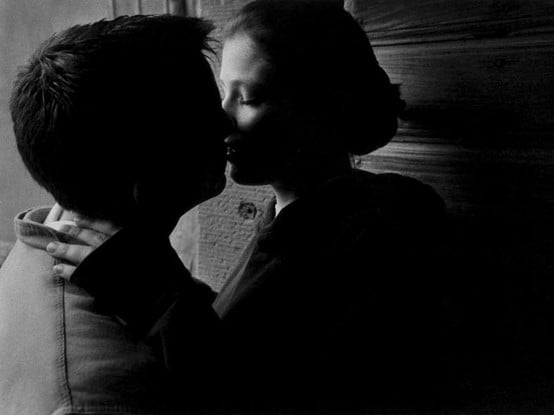 This made me both laugh and get weak in the knees…

Last weekend, I went to see the movie Gloria Bell with my friend Gisela, and one scene was incredibly romantic. A man and a woman sit on a sofa, and the man reads her a poem out of a book. (Side note: How dreamy to read poetry from a paperback, side by side, curving back the cover.)

The poem is by Chilean poet Claudio Bertoni:

What poems or books do you find romantic? The one above reminds me of our wedding poem, which still makes me teary ten years later.

P.S. A parenting poem that took my breath away, and how do you know your partner’s the one? Plus, more poems you may love.