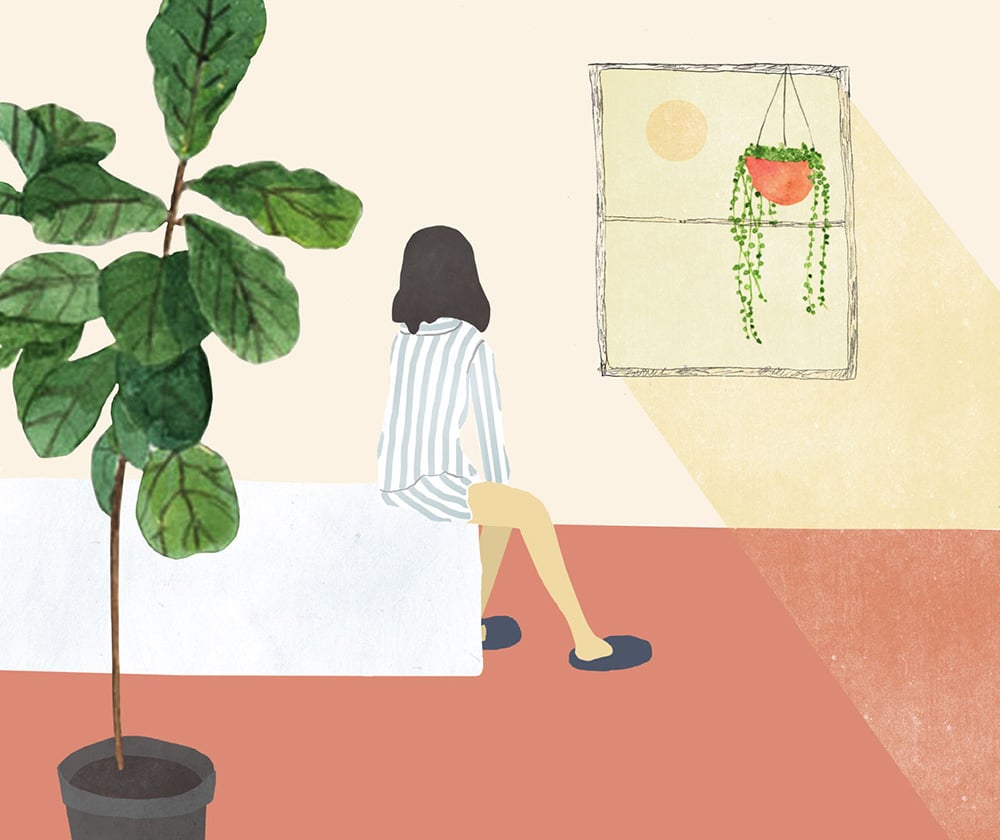 I had been a married virgin for three months when…

…my first physical therapist broke up with me. Actually, she told me that I should “see other people” and that she’d “keep my chart open,” but I knew what that meant: she couldn’t help me anymore.

At the time, I’d been seeing my physical therapist for just over two months. Every week, I lay back on the crinkly paper of her exam table and made awkward small talk while she pushed against the walls of my vagina with gloved fingers, trying to teach my pelvic floor muscles to relax so that I could have sex for the first time — ever — with my new husband.

I knew before I got married that I probably wouldn’t be able to have penetrative sex. Although my husband and I were both raised Mormon, a religion with strict rules about sex before marriage, I’d messed around with a previous boyfriend enough to know that something was up, and not in a fun way. My first attempts at penetration with that boyfriend made me feel like I was being scraped. In response, my pelvic floor muscles spasmed, shutting down entry entirely. I’d expected sex with my boyfriend to be a little painful, since it was my very first time (which is a super damaging myth, by the way!), but it hadn’t just been painful; intercourse was impossible.

Doing some research, I learned it could be that I had vaginismus (the involuntary contraction of muscles in the vagina, which, check!). But I didn’t understand how that overlapped with dyspareunia (a more general term for pain during or after intercourse, which, also check!), nor did I have the first idea how to get it treated as a twenty-year-old without insurance. When I tried explaining my experience to a gynecologist, her medical advice was that I — a teetotaling Mormon virgin — should just try to relax. Drink some wine.

Then I met my husband. Falling in love with him was easy, and I hoped that sex would be, too. But we couldn’t have sex on our wedding night… or the night after that. Still, our honeymoon was practically perfect. We kissed in front of Notre Dame. We went skinny-dipping in the Dordogne River. We got to know each other’s bodies, had a number of orgasms, and in this way tried to tell each other that it didn’t matter, sex could mean lots of things! But beneath the c’est la vie surface there was a huge amount of loss and fear, an unspoken question: would I ever be able to have sex? I called a new gynecologist on our layover home.

Here is a partial list of the treatments I tried: I bought an expensive workbook and four “dilators” — basically, uninspiring dildos of increasing size which I struggled for weeks to insert. I got my thyroid tested, spread estrogen cream on my vulva, and went on anti-depressants (I can’t remember the reasoning — maybe my vagina was depressed?). I went to three physical therapists, one of whom practiced biofeedback therapy. Practically, this meant that every week she put a small electric wand in my vagina. I was supposed to squeeze this wand with Kegels (my pelvic floor muscles) while I watched a line on a screen rise and fall with the pressure. The goal was to get the line to match another line — the world’s most boring, hands-free video game. No matter how many times I played, though, or how many other things I tried, nothing worked.

When I tell this story, people often want to know how my husband handled it all. I get that — social stereotypes about men and sex run deep, and I know there are lots of women whose partners don’t handle sexual difficulty well. In my case, though, our situation affected me much more than my husband. I’m the higher desire spouse, and I’d had more sexual experience before we got married, but it was more than that: It was my body that was keeping me from doing what I wanted to do, and that made me feel broken and unfeminine. I also had this bizarre feeling that I was lying to everyone, that everyone would assume we were having newlywed sex all the time. If I could have, I would have worn a sandwich board that said “STILL A VIRGIN, ASK ME HOW!” Instead, I did what I always do when I need help processing something: I talked to everyone I could.

I asked my girlfriends, my aunts, my cousins, did they ever have painful sex? Did they know anyone who did? Turns out, they did, tons of them, and nearly all of them had experienced the same roller coaster of doctors and treatments, of initiative and inertia. This affected so many of the women I knew, and no wonder: as many as 30% of women experience persistent sexual pain. But none of us were talking about it.

Recently, several books have come out discussing how women’s health in general is taken less seriously by healthcare professionals than men’s health (this is especially true for women of color, trans women, disabled women, and other women with marginalized identities). There is shockingly little research into women’s sexual pain, and though this is slowly improving, there’s a lot of catching up to do.

A year and a half after my first therapist broke up with me, I found a pelvic pain specialist. I’ll never forget the relief of that first appointment. Where most doctors hemmed and hawed at best, or blamed me at worst, this doctor took me seriously. He diagnosed me with vulvar vestibulitis; basically, cells at the entrance to the vagina become inflamed, causing pain, which triggers further pain. He recommended surgery to cut out that tissue. After several more months of my own hemming and hawing, I went for it.

I had intercourse with my husband for the first time two years and two months into my marriage. Like many first experiences with intercourse, it was fine! A little awkward, a little tender. It was also perfect.

Since then, I’ve had a lot of conversations about sexual pain, and I generally give the same advice. First, you know your own body, and you know when something is wrong. You don’t need to drink wine, to relax, to use more lube. You need a doctor who takes you seriously; I recommend starting with a pelvic pain specialist.

Second, dealing with the medical industry is exhausting. Finding someone new, managing insurance, doing research — it’s all a terrible merry-go-round, so assemble your people. Do you have a friend who’s great on the phone? Another who’s a research whiz, or has a gift for understanding insurance? Put them to work. Every vagina takes a village.

Finally — and this is the most important thing — dealing with sexual pain doesn’t make you any less feminine, or adult, or attractive. You are not broken, and regardless of whether or not you have a partner, you are never alone in this.

I’ve been a person who can have penetrative sex for over seven years now, long enough that sometimes I forget I ever couldn’t. What I don’t forget, though, is how difficult — how humiliating, exhausting, stressful, expensive — it was to get to this point in the face of a largely indifferent medical community. Things are getting better, but it’s still way too challenging for women to get the care they need. Sex should be silly, and fun, and pain-free, and getting doctors to care about that shouldn’t be so hard.

Dr. Haylie Swenson is a writer and educator living in Austin. Having recently earned a Ph.D. in English studying animals and environments in literature, Haylie now writes about lots of things, especially bodies, mental health and living with the natural world. 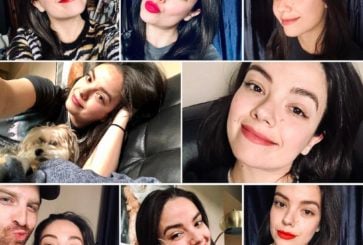 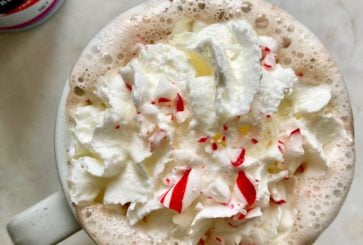 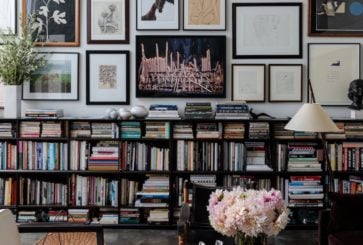 DESIGN
This L.A. Apartment Is a Book Lover’s Dream 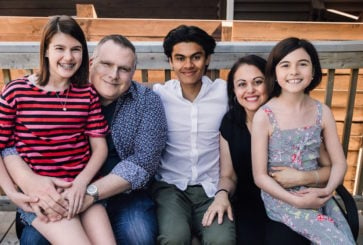 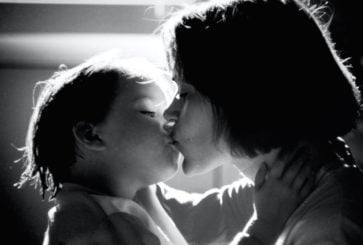