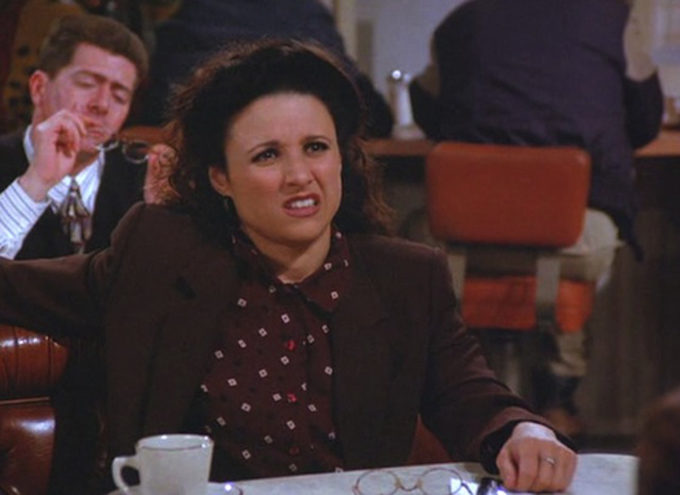 One night, my boyfriend asked me a special question…

What on earth was this?

“I just think it would bring us closer together.”

This was new. After spending my entire dating life trying to control such bodily impulses — don’t order the three-cheese lasagna on an early date, don’t drink another glass of red because it always produces a frog-like gurgle — this person was requesting I (freely, audibly) exercise them?

Then, a few minutes later: “Will you burp, at least?”

I would like to believe that I am a (relatively) mature adult person who accepts that human bodies do weird things. I would also like to believe that I am comfortable with the many angles of my own humanity, including the presence of body hair and the symphonic noises that sometimes arise after a multi-course meal. Still, I’ve watched one too many Esther Perel TED talks where she counsels that in order for your partner to remain desirable, they have to be, at least in a certain sense, “other.” And I’ve been conditioned to think that the sharing of certain bodily functions borders on too familiar — even, and perhaps especially, in the company of one’s partner.

Because it is somehow my job (since I pitched this story, we’ve been calling it “the farticle”), I posed this question to a bunch of friends.

“Gary farts all the time,” said one friend, about her husband of nearly a decade whose name is not actually Gary. “But I still won’t. Of course, sometimes it can’t be helped, but if I sense one is coming, I’ll excuse myself.”

“We’re comfortable with it, but only to a point,” reported another, about his partner. “Sometimes, if we’re watching TV together, he’ll dive across the couch and physically hold my nose shut with his hand until the coast is clear.”

“Personally, I am a huge fan of sleeping with a white noise machine to drown out any sounds that may escape overnight,” offered a third. “I am very much not open with my farting, and appreciate the same discretion in a partner. But if it happens, there is the unspoken rule that one must laugh it off.”

When it comes to the topic of gaseous emissions, I was surprised by how not okay with it everyone — except my boyfriend — seems. Is this just one more hurdle on the road to bodily acceptance? Or does decorum exist for good reason?

Anyway! I’d honestly love to know: Is there a point in a relationship where this becomes acceptable? Or do some people believe that it shouldn’t happen, lest you destroy the mystery between you? Is there a middle ground?

P.S. A secret to a happy marriage and do you pee in front of your significant other? 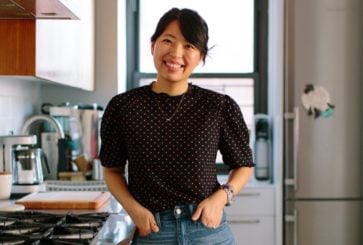 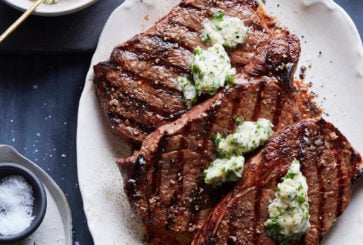 FOOD
The $10 Kitchen Tool I Can’t Do Without 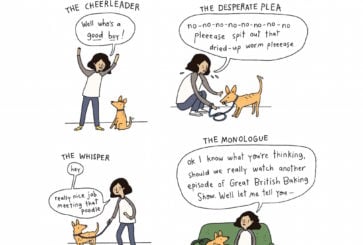 DESIGN
What Dog Voices Do You Use?