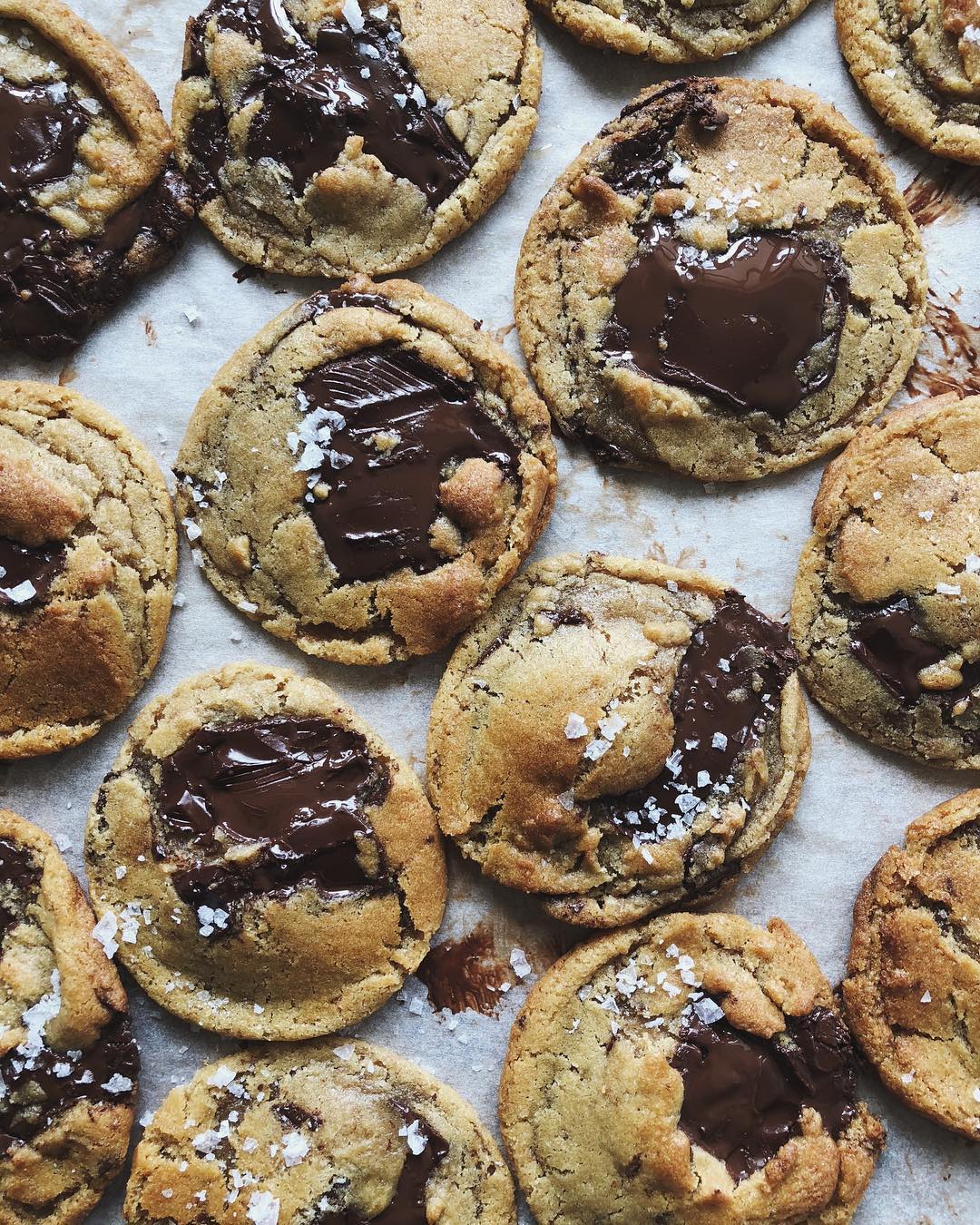 What are you up to this weekend? Tonight we’re making pizzas at home (the boys requested pineapple!). And, most important, we’re going to the March for Our Lives tomorrow — if you’d like to join, here’s a list of marches around the world. Hope you have a good one, and here are a few fun links from around the web…

“I’m raising my kids to be unapologetic Muslims.”

Love the idea of core hours at work.

Yes to this Vanity Fair cover!

Is there a maternal grandparent advantage? (NYT)

Room with a view.

People are raving about this thriller. Have you read it?

Good news: Dermstore is offering Cup of Jo readers 20% off with code CUPOFJO. (I’m getting this.)

Says Amanda on a daily ritual: “My friend’s mother and her pals are all chatty former teachers who live in the tundra of northern Michigan. Every morning, year round, they take turns ‘picking each other up’ at their houses and going for a morning stroll. They dish on the latest and greatest news in their lives. The part about this adorable ritual that really gets me, though, is that they call themselves ‘The Walkie Talkies.'”

Says Steph on the best travel advice: “On staying, erm… regular (because nothing ruins a trip more than bathroom troubles): BYOP – Bring Your Own Prunes.” 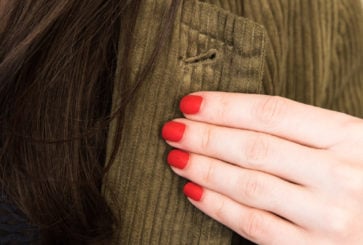 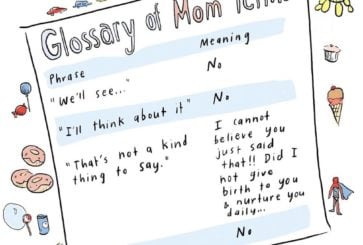 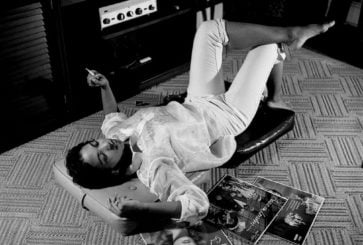 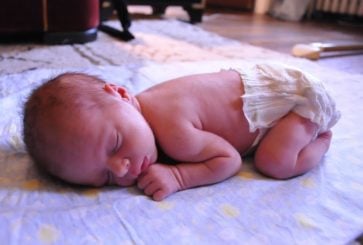