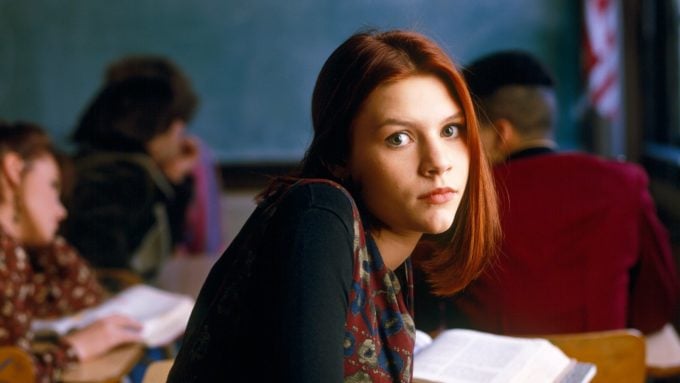 Oh, teenagers. The growth spurts, the hormones, the awkwardness, the drama. We asked nine parents of teens to share their thoughts, anecdotes and advice. Here are their funny, touching answers…

I had no idea it was going to be like this, living with teenagers: all the scalp-smelling love affair of my babies, but with these hulking long-limbed beauties who know how to critique capitalism and drive each other to the dentist and make eggs. (And who still don’t know how to clean a bathroom or answer the phone.) —Catherine, mom of Ben (18) and Birdy (15)

One day you are meeting their every need, and then, almost overnight, they are closer to independent adults. It’s both startling and rewarding! —Marisa, mom of Jonny (17) and Jackson (14)

When they were smaller, I always thought the teen years would be the hardest, as that is how the story goes. But as I watch them develop into young adults, I love them even more, if that’s possible. I found motherhood to small children quite difficult, while these two young people make me laugh, brim with pride and feel happy every day. Yes, they can be a real pain, but they are mine and I love them. They have great taste in music and keep me on the right track with fashion. They are excellent company. —Nicola, mom of Amy (18) and Rory (15)

On navigating ups and downs:

Teenagers are notoriously moody, but they come by it honestly. It’s a natural part of their development. Another thing about moods: It’s almost always because someone is overtired. An extra hour of sleep usually does everyone a world of good. —Patty, mom of Charlie (28), Sam (26) and Nina (20)

I can say one thing about raising teenage girls: This book is invaluable. —Diane

These days, I keep reminding myself of advice I was given by a friend whose kids have graduated from college. She said, ‘I even miss the hard times.’ I’ve found the past few years of parenting to be really hard. Not all the time, but often enough. We’ve all been teenagers, so we know what an emotional rollercoaster it is. —Jenny, mom of Phoebe (16) and Abby (14)

The temper! That was unexpected. But I remember how my sister and I fought with our mom all the time when we were in high school, and now the three of us could not be closer. So, I know the animosity and eye-rolling are just a phase. —Bevin, mom of Sean (16) and Lauren (13)

I always imagined I’d have a child whose adolescence more or less resembled my husband’s and mine — studious/music-obsessed/theater-geeks. But my son is struggling through a particularly difficult adolescence. As a parent, you have to think outside your own expectations and do what is right for your child. —Lisa, mom of Owen (14) and Beckett (11)

In terms of household responsibilities, I never say to do anything ‘right now!’ I say something like, ‘before you go to bed tonight’ or ‘before Dad gets home from his trip.’ It’s a little way of respecting their autonomy. —Patty

Knowing when to bite your tongue is hard. This can be when your son is eating potato chips and drinking Coke in bed at 11 p.m. Or when he’s watching TV inside on a beautiful sunny day. Or when he should be studying but he’s not. Or when he spends all his money on the world’s ugliest pair of basketball shoes. We have learned from experience that nagging kids at this age just doesn’t work. They need to find their own motivation from within and learn from their own (small) mistakes, which, amazingly, they do. —Bevin

There is a pull to helicopter in and rescue them. But at the same time, you know the right thing to do is let them figure things out for themselves. You have to let them grow into adulthood. —Liz, mom of Cole (17) and Mason (15)

Treat them with absolute respect, even if they have different goals and priorities than yours — that’s how they end up respecting you back, and listening when you have something to say. —Catherine

On talking about sex:

When my son was nearly 12, he had the stomach flu. While lying in bed, he said he had something important to ask me. It took him a long time to work up the courage. He finally said, through tears, ‘Mom, if a person feels guilty about something, can they give themselves the flu?’ I forced myself not to smile, and said, ‘No. Only germs are to blame.’ He was deeply relieved. In not so many words, he admitted that he had been ‘exploring’ for the first time and feared it had made him sick. —Lisa

Before you have teenagers, you imagine some kind of capital-t Talk. And then you realize that it’s not a noun a static thing that will happen in the future or has already happened in the past. It’s a verb: talk. You talk and talk, because they are always changing, and sometimes they need to understand more about safety, sometimes they want to learn more about pleasure or trust or being queer. —Catherine

Sometimes I bring up tricky issues that are happening in the news — like sexual harassment — to see what my kids know. A great place to do that is in the car with the parent at the wheel. Kids are more open when they don’t have to look directly at your face. —Liz

It’s rewarding to see them stumble across a film or book that gets under their skin and becomes a part of their emerging sense of self. Exciting when it’s something you also loved when you were their age — but even cooler when it’s not. I have a new appreciation for things I never liked before, like Pink Floyd. —Lisa

My son and I have always loved the same kinds of movies. (When Arrival came out, we went to see it together twice in one week, his idea!) We have deep talks about the films and ideas around them. Those conversations are so meaningful yet easy for us because we aren’t talking about his life. —Bevin

My Spotify playlists have never been better. One of my daughters has wide-ranging taste — from classic rock to funk to punk to indie — and the other is really into pop, so I know every line to every Kendrick Lamar, Taylor Swift, and Chance the Rapper song and I can also discuss the finer points of Real Estate, Kurt Vile and The Killers… something I’m oddly very proud of. —Jenny

On the one hand, you’re fighting for attention with cell phones and iPads, setting (and re-setting!) limits for their use, worrying about kids posting hurtful things, and fretting about kids not being active enough. But, on the other hand, I love being able to text my son on the ski hill or when he’s out in someone’s car and have him tell me where he is. —Bevin

When I fight with my kids, 95% of the time, it’s rooted in technology. Why did you post that? Why are you on your phone so much? Get off your phone. You know you’re not allowed on your phone past ten, why did you sleep with your phone in your room? And they’re good kids, but it’s exhausting and confusing because there doesn’t seem to be an easy answer. You can’t just take this stuff away from them — it’s how kids talk and make plans. My 14-year-old actually used Instagram to spearhead her school walk-out for gun control next week and that’s amazing. Plus, it’s their world, so they need to learn how to navigate it. —Jenny

On savoring every moment:

If you do it right, the end goal is for them to leave. How can that be the reward for successfully nurturing a beloved person inside your home for the better part of 20 years? The song ‘Linger’ comes on the radio, and I cry and cry, even though I know it’s about a romantic relationship, not a mom and her high-school kids. —Catherine

Be prepared to lose your quiet time in the evenings as they stay up later and later. Your house will seem very small when they bring their gang of tall friends over. Your son’s voice will change practically overnight and he won’t sound like your baby anymore. Your daughter will never have enough makeup brushes. Next they will want to drive! Finally, one day, you will be where I am, and your baby girl who has become a kind, strong young woman, will be leaving for university and you will wonder how you’ll ever manage without them in your home. —Nicola

Walking into my son’s room the other week, I stopped in my tracks at the scent: Old Spice mixed with candy wrapper, leather, stale sweat and sneaker fug… the not-altogether-unpleasant musk of teenaged boy. I hadn’t smelled it since I was a teenager, and it made me think of those boys I crushed on, who had seemed so tough, so powerful, so unknowable (they were probably just as confused and clueless as I was), and they had moms, like me, who stood in their rooms with aching, bewildered hearts as they watched their little boys grow into men. —Lisa 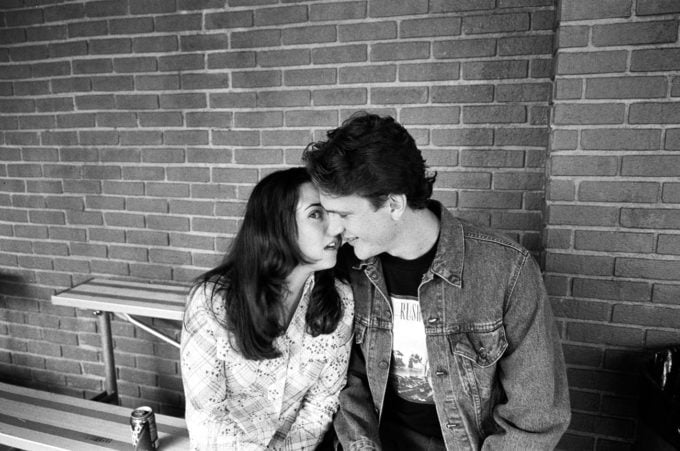 Are you the parent of a teenager? Do you have anything to add? We’d love to hear…

P.S. Talking to children about sex, and five ways to teach kids consent.

(Top photo via My So-Called Life. Bottom photo via Freaks and Geeks.) 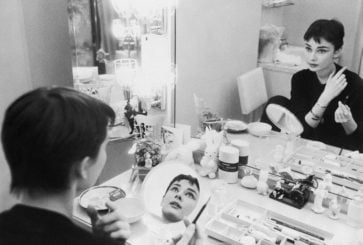 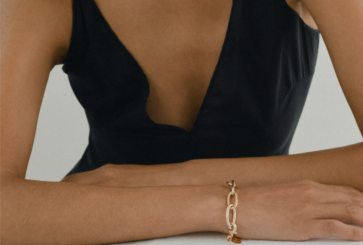 RELATIONSHIPS
What Would You Like to Discuss This Year?