A Half Birthday Ritual 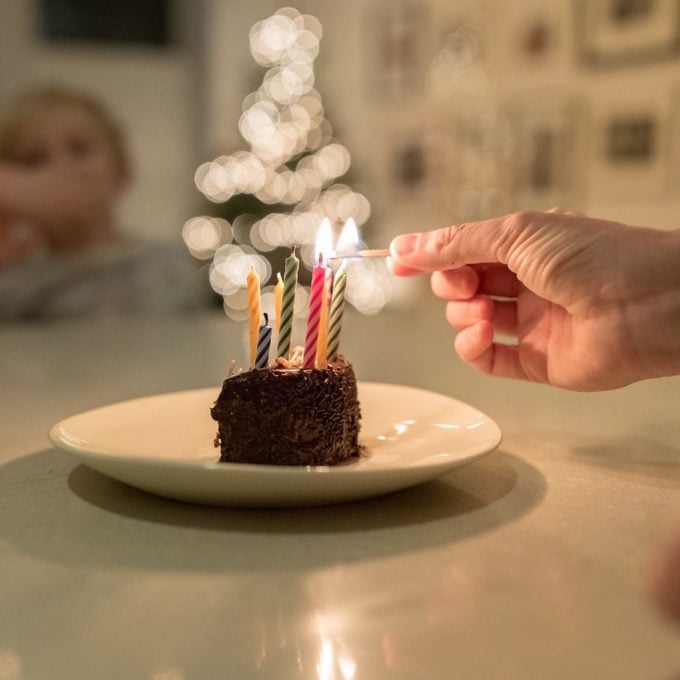 Nothing is more exciting to a kid than getting older (Toby cannot wait to be this age), so one thing we’ve been doing over the past few years is… 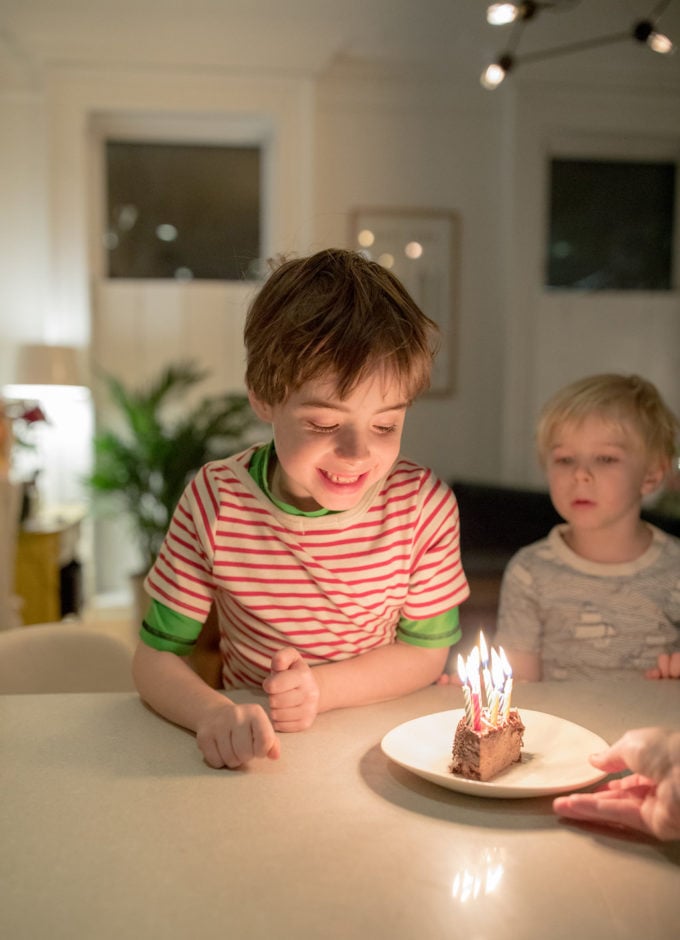 …celebrating the boys’ half birthdays with half a cake. Every November (and then again in January for Anton), we walk to the neighborhood bakery, where the boys get this small one. Back at home, we slice it in half and serve it up. The other half is saved for the grown-ups later that night;)

And with that, Toby was officially 7 1/2! “I’m basically eight now,” he said, after blowing out the candles. “And I think I’ve gotten taller so now I can probably ride the roller coaster at Coney Island.” 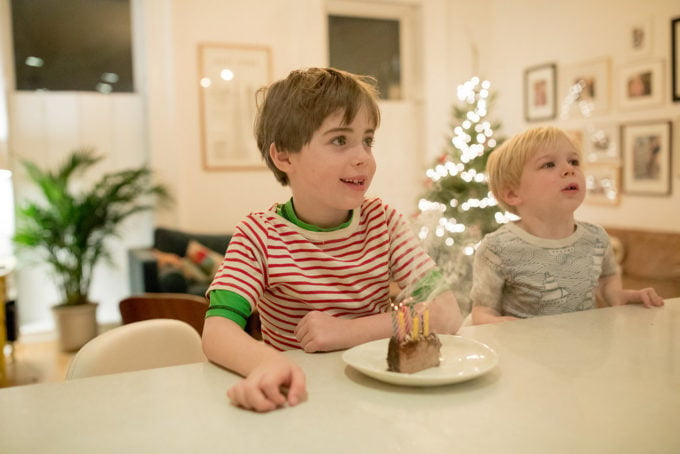 Do you have any birthday rituals you like? When I was little, I always requested pumpkin pie in January, and my friend puts a bunch of balloons in her daughter’s bedroom while she naps, so she wakes up to a party!

P.S. An ode to rituals, and slamdunk birthday presents for kids of all ages.

(Thanks to our friend Ana Gambuto for the photos.)